The Jewish Scriptures and the Hebrew Hammer

@MusashiAharon are the books of prophecy in the Torah?

Certain ones are, but not all the ones in all the Christian Bibles.
https://www.chabad.org/library/bible_cdo/aid/63255/jewish/The-Bible-with-Rashi.htm

Thank you for sharing that link.

Morning. Yes thank you @MusashiAharon for the link. 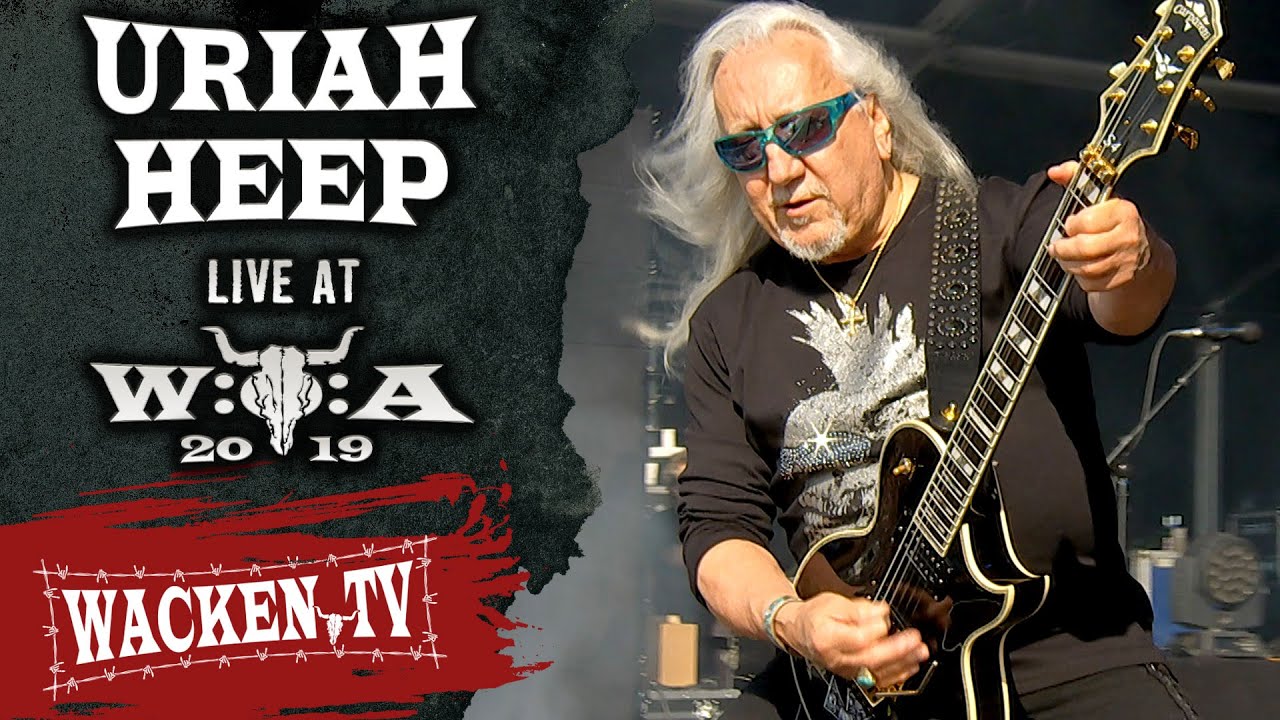 I’m a little surprised at the interest in the Jewish Scriptures.

Since the link includes Rashi’s commentary, I’ll describe a little about him and his work. Although Rashi was not the first commentator on the Torah, he is today the most well-respected and referenced among Jews, and is often referred to by Christian scholars as well. He lived in medieval France 1040-1105, and would travel incognito listening to Talmud classes and the problems and questions therein, pretending to be uninvolved or asleep. After the students dispersed, he would write terse notes resolving the impasses and clarifying their confusions, leaving the material for the scholars to discover in the morning when they returned. Such was his desire to remain unknown and unrecognized, and such was his love for Torah. Eventually he was discovered and the people made him their teacher.

Rashi’s comprehensive notes on the Talmud, the first work of its kind, became the primary elucidation of that work. His commentary on the Tanach, though he wrote it for a younger audience just beginning their studies as children, was highly sought-out by leaders of Jewish scholarship, including legalists and mystics alike.

Occasionally, an English reader will find Rashi’s commentary incomprehensible, because it relies on a basic schoolchild’s knowledge of Hebrew and medieval French. Sometimes he makes notes about how verses should be translated from the Hebrew original, and this guidance is already incorporated into the English.

I’m a little surprised at the interest in the Jewish Scriptures.

Tell us more about the Jewish Hammer please

In my own studies, I’ve observed that Rashi’s peculiar turn of phrase is in accord not just with a plain meaning of the text, but also with hidden allusions and mystical meanings encoded in the Scriptures. This unity on all the spiritual levels was a favorite topic of the Lubavitcher Rebbe, and such talks were known as “Rashi Sichos.”

Tell us more about the Jewish Hammer please

The book of Maccabees was not canonized by the Men of the Great Assembly, but they did include in the Jewish prayerbook a brief summary of the battle against the Seleucids (Syrian Greeks) and their sympathizers. Slightly later, another summary was included when the Babylonian Talmud was completed.

Although not part of Tanach, some mainstream (in the non-political sense) rabbis have nevertheless rendered the book of Maccabees into English for general consumption.

Here is Chabad’s article about the history of the Hebrew Hammer, or Judah Maccabee.
https://www.chabad.org/holidays/chanukah/article_cdo/aid/102978/jewish/The-Story-of-Chanukah.htm

Mind if I put this discussion in its own topic so it doesn’t get buried in "good morning"s?

For anyone who enjoys, or better, treasures history, this is a gold mine

As I’m certain few have the apocrypha I post this here and encourage reading it,

And that’s what this is folks, history, and like the confederate statues it was removed from modern Christianity intentionally. 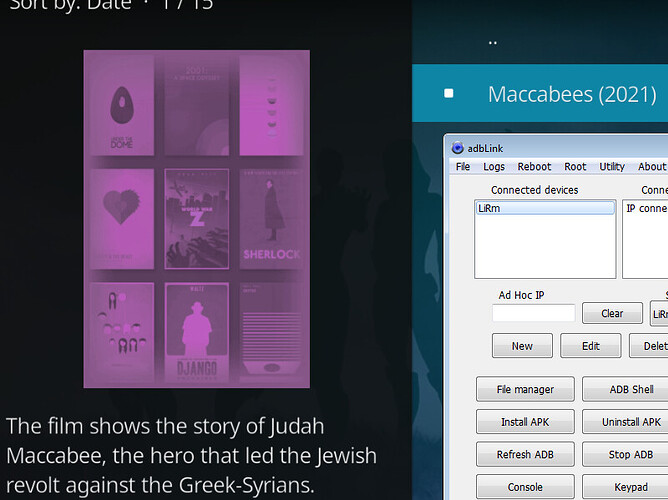 No sources came up so I tried a google search, and…

an odd result came up

If a new movie exists I don’t know where, but found this short clip pretty good, 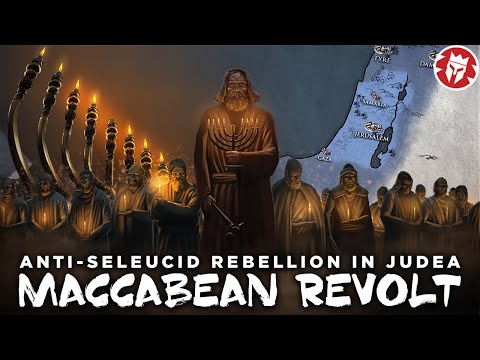 It highlights how one man and his five sons grew to 10k and ultimately more,
how they had to wage a civil war before engaging the enemy that caused the cultural division, and as well explains some good info on the significance of the menorah