late getup for me. 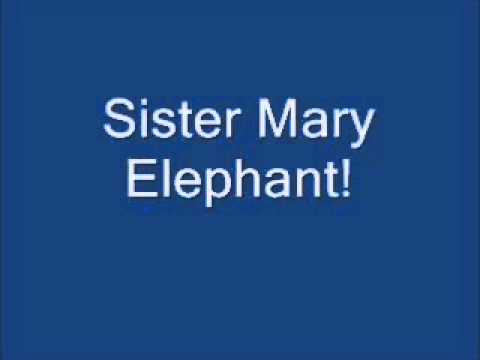 I never exhaled the stuff 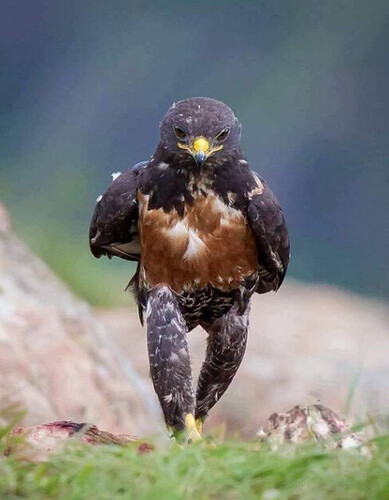 This is total BS 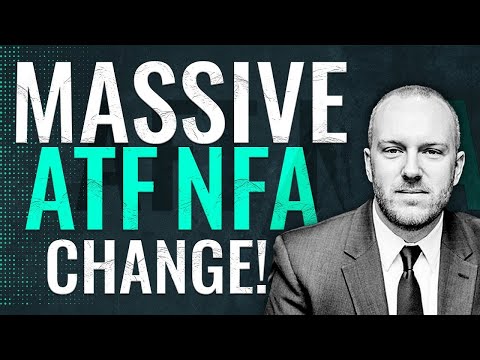 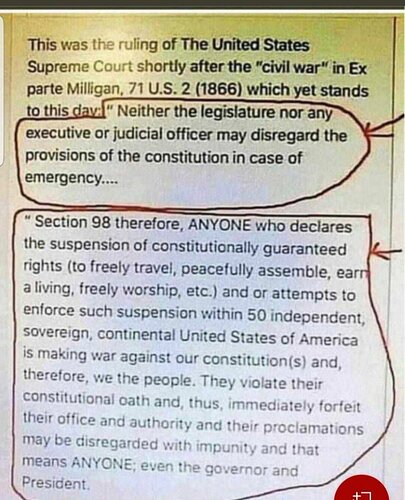 A well regulated militia, being necessary to the security of a free state, the right of the people to keep and bear arms, shall not be infringed.

The enumeration in the Constitution, of certain rights, shall not be construed to deny or disparage others retained by the people.

The powers not delegated to the United States by the Constitution, nor prohibited by it to the states, are reserved to the states respectively, or to the people.

Making up more $hit just because they think they can.
Is all this new rules crap a plan to provoke a response?

I think the old tree of liberty is about due to be watered.

That’s what bidet tried to say, but failed

I think a pistol will stay a pistol w/o a brace or scope.

Just got a notice from sig sour, me pistols is comin home to papa.

Now if fedx don’t lose them from there to here.