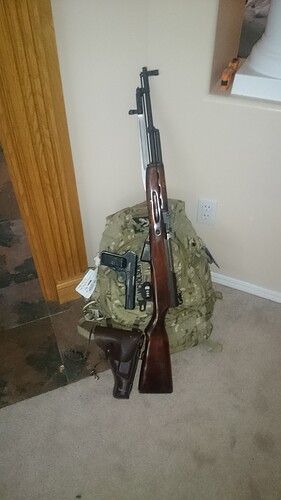 Looks much nicer than the SKS I used to have (now, why did I sell it? dang!)

My recent addition to the Family

My father has a 1952 Russian SKS, which we plan to fully disassemble and clean this weekend. My 75 year-old shooting buddy doesn’t shoot anymore, so he is now my cleaning, preservation, and historical discussion buddy.

Anyway, it has a serial number with 2 letters and 4 numbers…all matching. I am not familiar with SKS history, so what is a GAU marking and where is it located? Thanks. 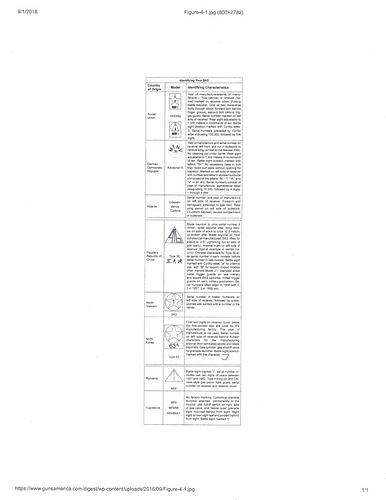 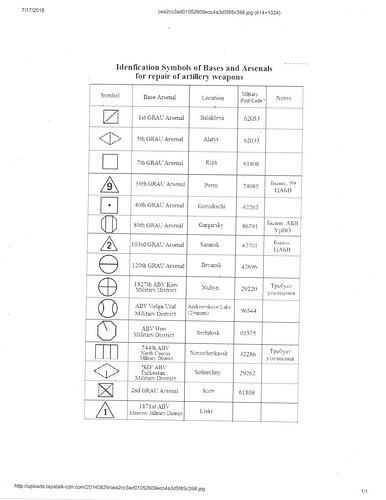 img023879×1137 68.7 KB
on Soviet SKS I have seen in stores they also may have a “ГИС” marking in a diamond - which is Russian “State Proof Service” (Государственная Ипьітательная Служба).
I will also be digging deeper and stripping the stock and checking the trigger to see if auto/semi disconnect is present.
5 Likes
SteelPinger (Brad) September 2, 2018, 11:51am #5

Great info! I will report back with my findings. Thank you!!!

Where are them pictures

that the deal never materialized

I only have 1 Russian SKS.

Oh, Canada prices, your crates of SVTs, and SKSs…
I still remember nearly choking on jealousy when I saw Marstar a while back with their SVT selections and the prices.

I guess our Yugo prices are better

Svts were cheaper back then. 3 years back I think.

when one just isn’t enough
http://frontierfirearms.ca/russian-surplus-sks-silver-bolt-10-pack-packed-in-cardboard-boxes/

I need to take the time and look into the history of mine. Compared to the Norinco SKS that I had to deal with in the 80s and 90s, mine is a work of art. I will check it out later today.

Any aficionado of history of WW2 firearm (and especially those who also into cold-war stuff like SKSs) knows about brief appearance of SKS rifles in the end of WW2. It all makes sense, right? We have M43 cartridge which Soviets ordered to develop after they were impressed by captured MKb.42(Н) in 1942. We have Simonov working on his rifles and carbines and his SKS has official designation “Simonov self loading carbine model of 1945 year”. This is of course is supported by well known Soviet author - Bolotin with his classical “History of Soviet small arms”. Bolotin specifically mentions that small batch of SKSs was manufactured “in intermediate 7.62 cartridge” and supplied for field trials and to Officers School “Vystrel”.
Now if you’re really into digging stuff you might know that in 1944-45 “M43 catrtdige” was 7.62x41, only after the war it was shortened to 7.62x39. So you might think those SKSs were chambered in 7.62x41. That is what I thought as well until recently. Of course I was looking for 1945 SKS for myself, who would not… And I found them. Five or so are known. The problem? They are not SKSs we all thought…

Well known researcher from Russia - Ruslan Chumak (author of the most comprehensive book on SVT-40, unfortunately available only in Russian) recently published his article in Kalashnikov magazine called “SKS that never entered the combat”. Here’s the link to article so you could google-translate it. However I will relay key elements of his findings.

Top and bottom line would be that Simonov carbines that were manufactured in late 43 and 44 and were sent for field trials to front lines and to Officer School “Vystrel” are Simonov SKS-31 carbines chambered in regular 7.62x54R.
Here it is. Model 31. 5 rounds top fed from regular clip. 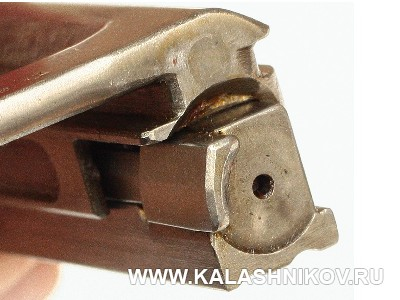 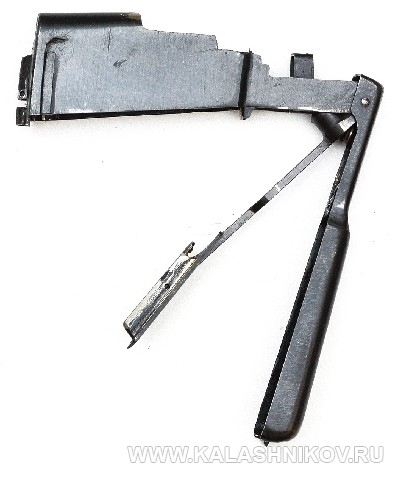 The long story is that Simonov in 1940 started working on carbine version of his SVS (rifle project). Carbine was called SVS-53 and had many problem however in general design was considered as “worth developing” and Simonov was ordered to continue. 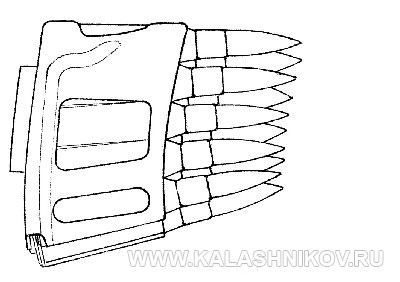 image1024×201 70.7 KB
1941 trials showed that SKS-31 is more reliable in feeding and faster to reload. So decision was made to make 50 carbines for field trials and have them ready in one year. Long story short by 1942 they were not ready, by 1943 neither and only at the end of 1943 first few samples were made at #314 factory in Mednogorsk. In May of 1944 full order of 50 carbines was finally completed. One was heavily tested, another one went to NKV (kind of ministry of armament) 7 to GAU (main artillery department - also kind of armament authority) and 42 were shipped out. 37 to front lines, 5 to Officer School “Vystrel”. These 37 were supplied to troops on defensive positions of Belorussian Front. According to final report (Aug 1944) troops tried them in front line conditions, however never had an opportunity to use them in combat. Overall results were as expected - too powerful, too loud, too bright flash, some issues, not very reliable. But commission still thinks it’s a good project to develop. Then Officer School results came over and also not very good and finally in October decision is made to put a stop on this project.

However based on his works with SVS-53, SKS-30 and SKS-31 and with new M43 cartridge Simonov started working on his new SKS project, a carbine that will eventually be accepted as SKS-45. But this is different story…

All credits to R. Chumak, I haven’t contributed a single bit. Hope you found my summary translation useful. (and Horilka from a local forum)

Super interesting piece of history, thanks for translating!
And SKS in 7.62x54r? Sign me up! I want one!