This one fits my hand better.

I really want to do a spoof video mocking John Lovell about that.

Because John Lovell can suck it.

What does that have to do with anything? The two channels specialize in different topics. Why would you go out of your way to attack someone?

Why would you go out of your way to attack someone?

Because I wanted to and I like stirring shit up.

Was mostly a sarcastic comment too by the way.

I dont know who he is but I support stirring shit up whenever possible, so

Was mostly a sarcastic comment too by the way.

Sarcasm doesn’t show up over text.

Thats what makes it funny

Thats what makes it funny

Depends on the content creator. Mr Torgue is also entitled to his opinion. Its not like he was totally going off on this guy anyways, just makig a little fun.

I checked out a couple videos of his on youtube, I dont get it, is it bad content? He seems ok , just kind of bland.

Mr Torgue is also entitled to his opinion.

Of course he is.

Still don’t see the point of going out of your way to attack someone like that.

Its not serious, (unlike my comments about James Yaeger which were serious). This whole thread was just Mr. Torgue talking about his favorite firearms content creator and making some jokes about one that he dosnt like. Im pretty sure if Lovell came over here we would all shoot-the-shit about guns and learn a thing or two.

It wasn’t an attack.

I wish you would quit saying that man, I was just having some fun.

When you get a bunch of Alpha’s in a room together that all have a lot of time and experience in different areas with firearms, you are going to have differences in opinions and ruffling of feathers. What makes us good or the opposite is how we deal with conflict of personality and disagreement. Interpretation can be a tough one as well on a forum, but keeping the golden rule in the forefront can help.
I watch and appreciate both content creators.
I am most likely the only person that has read James Yeager writings and have also helped out a Brother when he was down.
Any way you slice it in a critical incident I believe most all of us including the content creators for better or worse would help each other out with out batting an eye.

you are a good man, switchpod

Lets not forget this tongue in cheek appreciation video ym did.

Im going to start an appreciation thread for the legendary thot smasher ‘Garand Thumb’ , this was a cool thread idea , @Chuparosa

Turns out Lovell is definitely legit, he is former special forces. 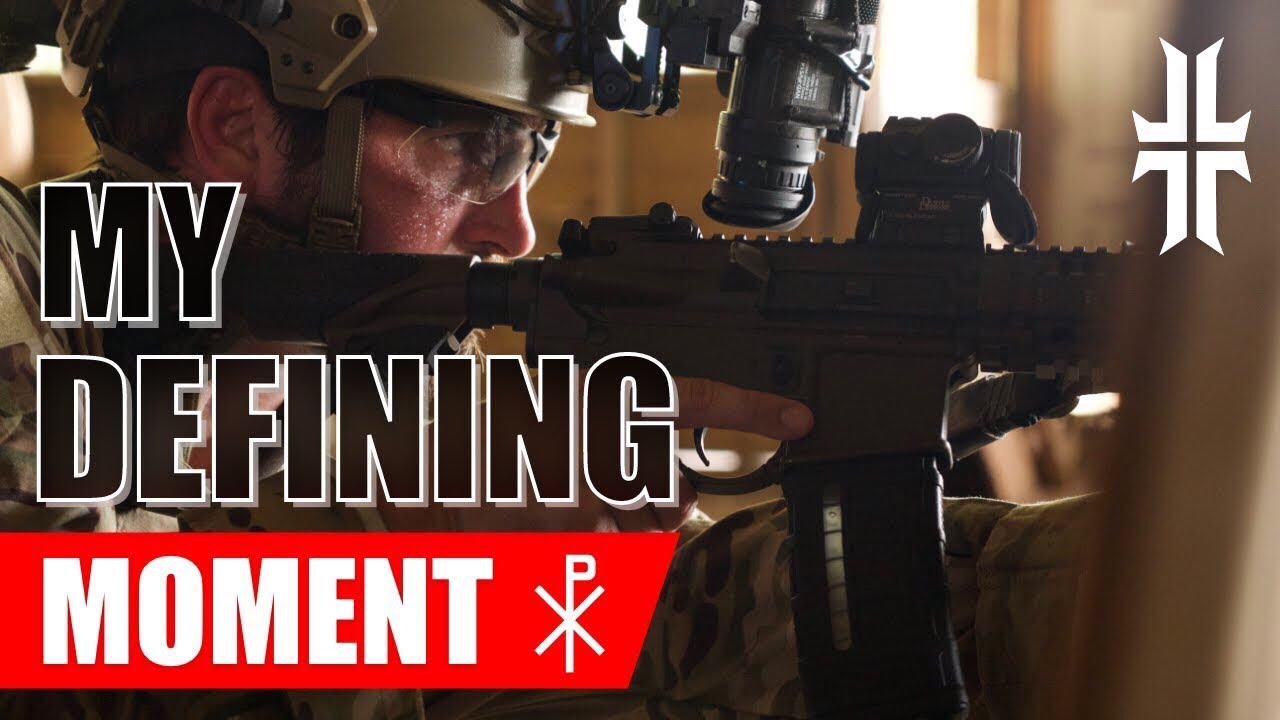 He’a Very legit. Multiple combat tours with the special forces and has been a firearms trainer for many years. If you watch videos of him handling firearms you can tell they’re practically an extension of his arms.