The Racists Origins of Gun Control

There is quite a bit to this subject. Didn’t find a thread for it already so I figured I’d start one. This article is just the start.

Of course weapon control is as old as civilization. I have a feeling that racism has been a tool implementing it for nearly as long. The Racist History of Gun Control

Read: The Racist History of Gun Control from Ashley Hlebinsky on September 16, 2021 for Recoil.

You would think that minority folks would wake up. Remember though it isn’t just a racist thing it is an elitist thing. 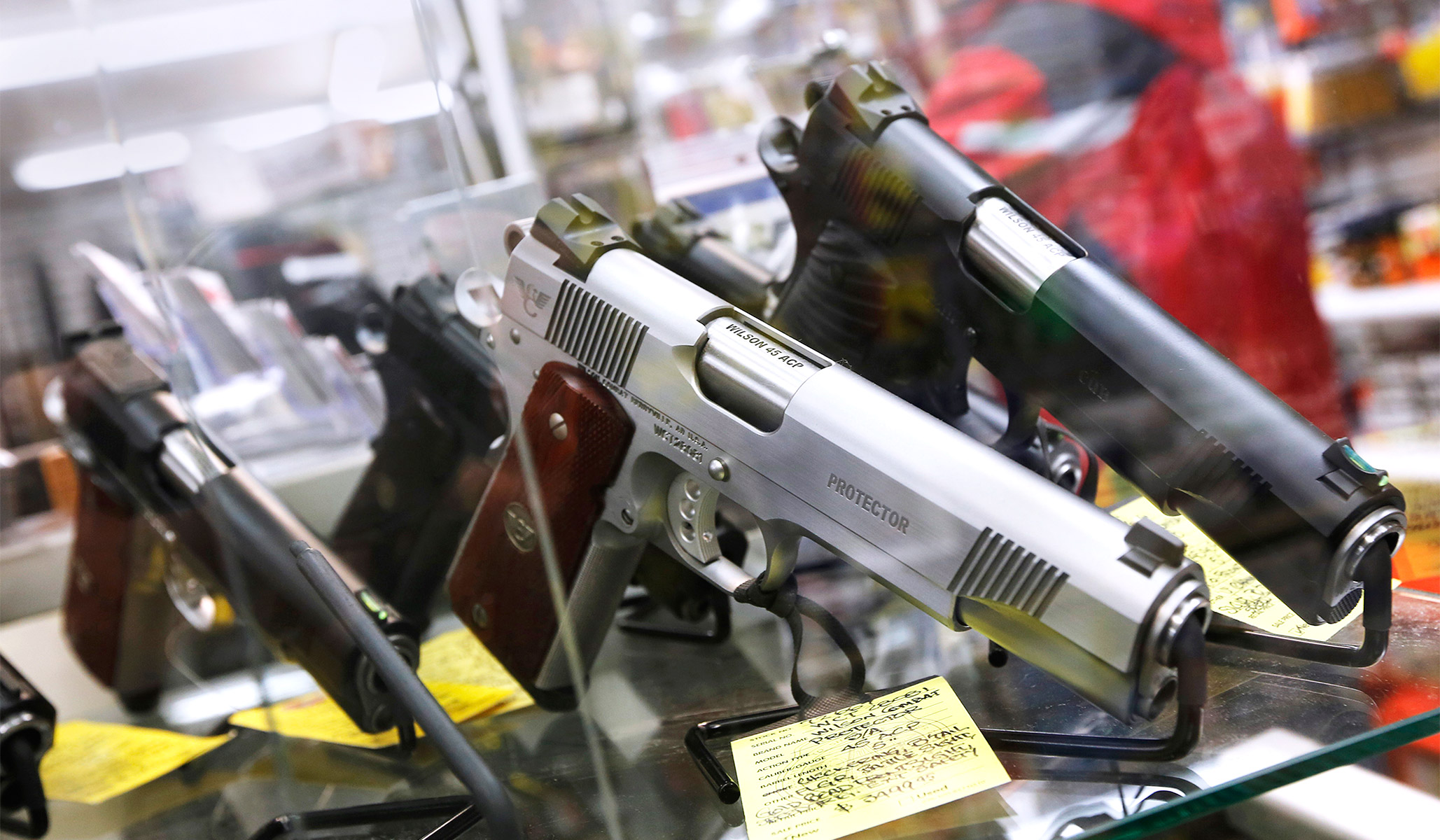 Exorbitant fees, draconian laws, and more combine to disadvantage minorities the most.

I couldn’t get it on the Blaze for some reason yahoo had a copy still. My point is that control is ‘People Control’ not just Minorities. Intentional ignorance and division is an old methodology…

'The purposeful restriction of knowledge has been at the heart of untold misery and hardship in this world. Serfs were kept illiterate so as to not jeopardize the feudal system. Slaves were kept in the dark on a variety of subjects so as to not provide them the possibility of escape.

Today, knowledge remains elusive to so many because the media does not allow for facts that run contrary to the narratives they favor. Nowhere is this more evident than in the narratives concerning gun control.’

The Long, Racist History of Gun Control in America

Though our supposed betters in the media see no reason to share this with the American public, gun control, a sanitized term for the systemic restriction of rights, has its earliest origins in racism.

The (Really, Really) Racist History Of Gun Control In America

The primary rights in the Bill of Rights are Natural Rights. Granted by our Creator. Here is a good explanation for the Statists in your life… 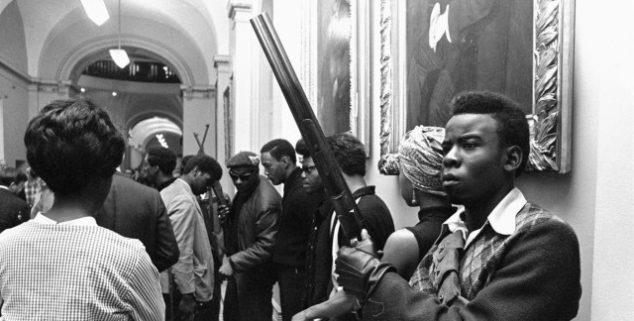 The Racist History of Gun Control | Tho Bishop

Frequently we see the case against gun control entirely grounded upon a Constitutional defense of the Second Amendment. While the Founding Fathers' warnings about the importance of defending liberty with an armed populace are as important today as...

The unusual package marketing used to sell the Musgrave 9mm from South Africa has profound intersections with the apartheid gun laws of the era, which were designed to keep the black majority from arming. 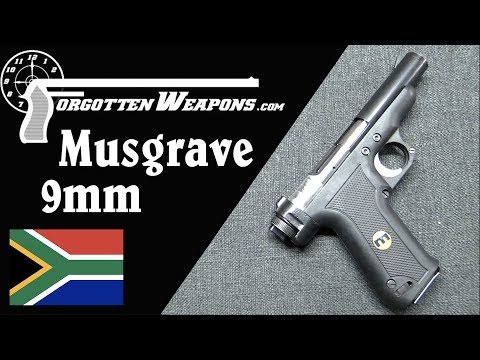 Interesting. Simple pistol, easy to make. The South African pistol kit cracked me up. Where there is a will…