The religion of peace at it again 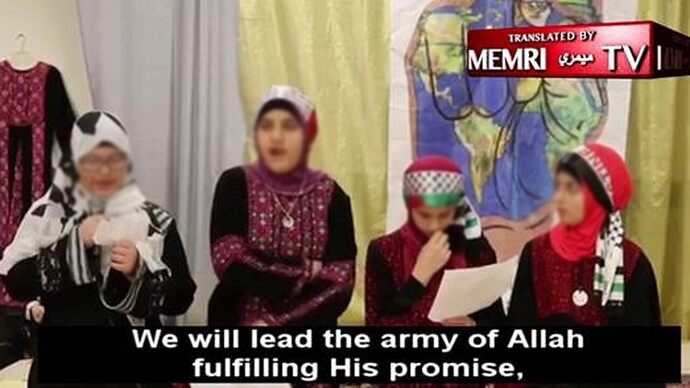 Shocking video of children in Philadelphia Muslim Society: 'We will chop off...

Disturbing footage of Muslim kids saying they would sacrifice themselves and kill for the "army of Allah" surfaced from an Islamic center in Philadelphia, Pennsylvania. 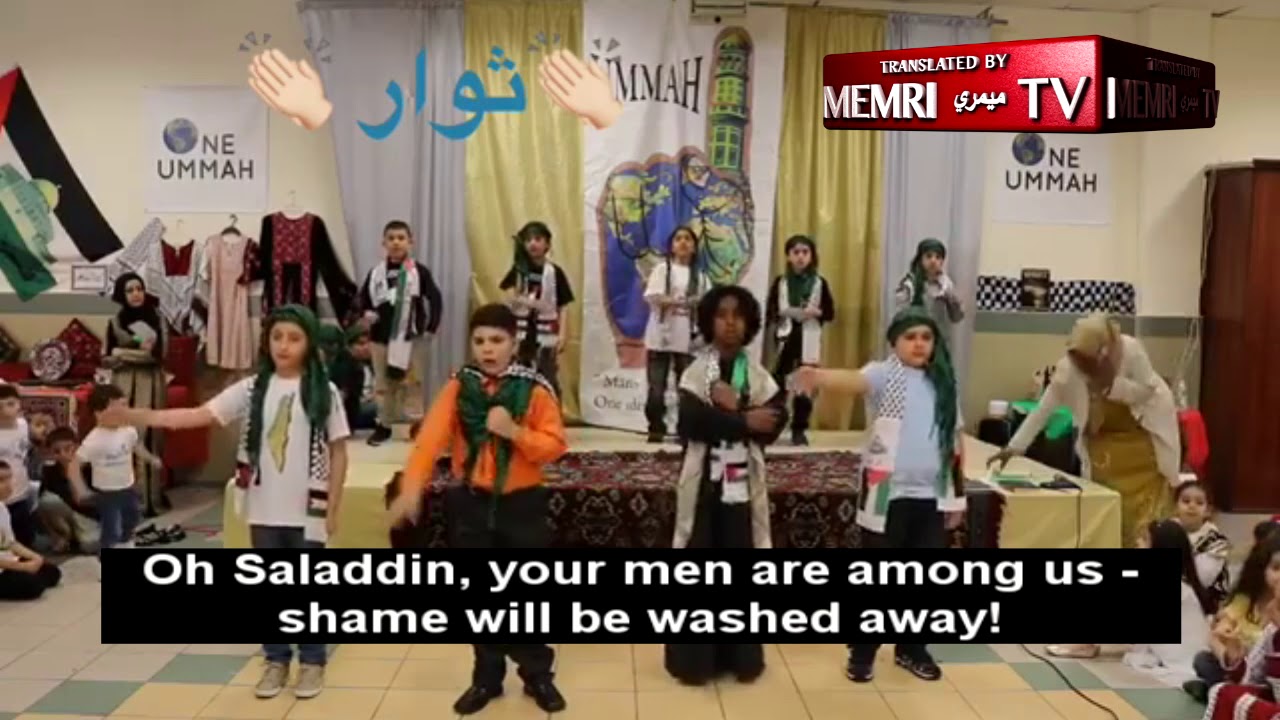 The rag heads can lie about their murder cult but evidence in the goat fuckers story book- the queeran - says otherwise. 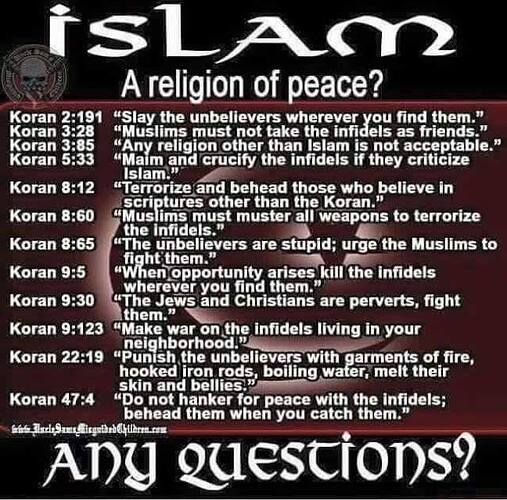 Any organized religion has its atrocities.
But Islam has gone above and Way The Hell Beyond.

a slight problem with the interpretation

So when you meet those who disbelieve [in battle], strike [their] necks until, when you have inflicted slaughter upon them, then secure their bonds, and either [confer] favor afterwards or ransom [them] until the war lays down its burdens. That [is the command]. And if Allah had willed, He could have taken vengeance upon them [Himself], but [He ordered armed struggle] to test some of you by means of others. And those who are killed in the cause of Allah - never will He waste their deeds

or simply stated - during conflict strike, but take prisoners and upon cessation of conflict release (ransom or just let go) - it is up to God do decide.

know your enemy and what he “believes”, gather your own information and decide yourself and not what someone else is telling and taken as gospel. You have to remember this story in the quran was written 600 after the death of Christ.

Islam is sick demonic false religion that worships the satanic false prophet Muhammad. The Raping & murdering children, women, camels, and all non Muslims for any & all reasons is proof these severly inbred pieces of shit and their satanic belief & rituals need to be COMPLETELY EXTERMINATED FROM EVERY INCH OF THE EARTH!!! Forever damned to Hell, the only place such an evil should be permitted to exist! 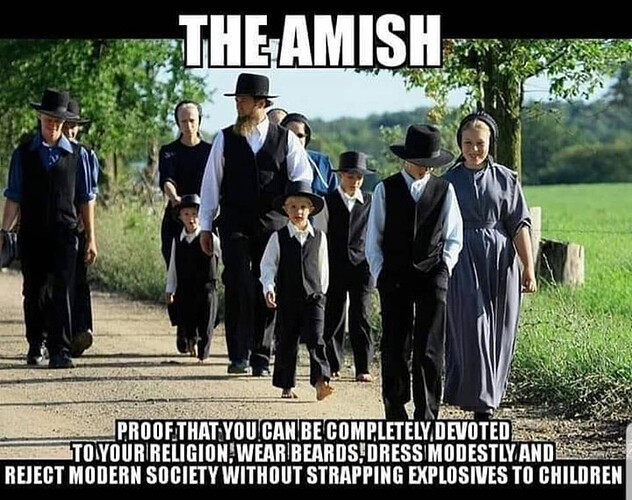 We have had alot of Amish move here from Pa. They told us it was to get some new blood in their lineage. Seems they were getting a little inbred. But old habits die hard there have been several arrested for molesting their kids or sisters. So far the farm animals have been safe.