The Resistance Library Podcast: History of the Star-Spangled Banner On this episode of The Resistance Library Podcast, Sam and Dave discuss the Star-Spangled Banner. It might be impossible to sing, but everyone knows the words to the national anthem of the United States – “The Star-Spangled Banner.” It’s a staple at everything from sporting events to patriotic rallies. But while everyone knows the song, very few Americans know the story behind it, both the story of the lyrics and the story of how this ode to our nation’s flag was adopted as our national anthem. Its roots lie in the War of 1812, the same war during which widespread celebrations of Independence Day began.

Composer Francis Scott Key was a 35-year-old lawyer when he wrote the lyrics to the song on September 14, 1814. He called the poem “Defence of Fort M’Henry.” His inspiration was seeing the 15-star American flag of Fort McHenry lit up and triumphantly waving during the British bombardment in the Battle of Baltimore. Key was there as part of a team trying to secure the release of prisoners. In fact, Key was there to help secure the release of his good friend Dr. William Beanes, who had been captured by the British.

It was a bit of an accident that Key was even there to witness the events he wrote about in his poem. He was held temporarily captive, because during the discharge of his duties, he heard plans for the impending Battle of Baltimore. Thus, the British could not safely release him until the battle was over.

After the poem was written, it was quickly published in newspapers throughout the country.

“The Star-Spangled Banner” tune was largely inspired by an old drinking song called “To Anacreon in Heaven,” though it’s hard to imagine anyone singing the song correctly while drinking. This is all thanks to Key’s brother-in-law, Joseph H. Nicholson, who read the poem and immediately thought of the song.

You can read the full article The Star-Spangled Banner: The Forgotten History of Francis Scott Key’s National Anthem at Ammo.com 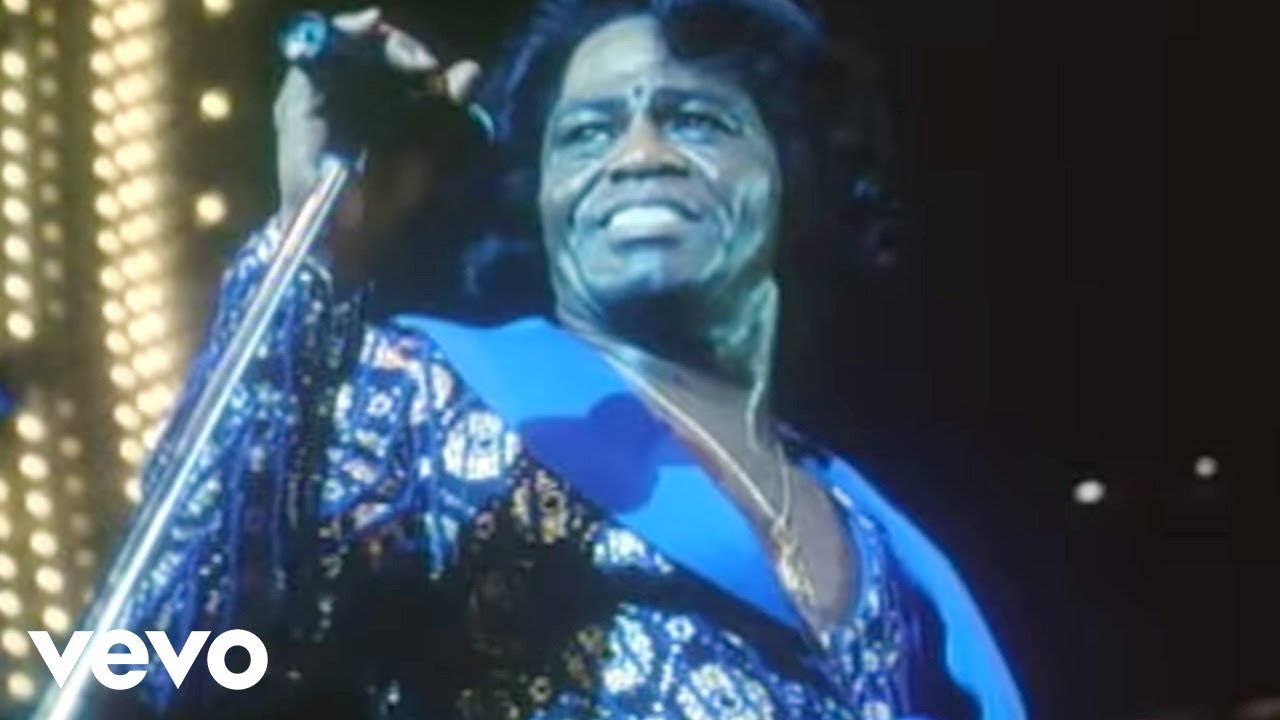 Honestly, my favorite parts of our podcasts are when we go waaaaayyyyy off topic. There’s only so many funny things you can say about the Robertson-Pittman Act.