The Resistance Library Podcast: The History of Constitution Day 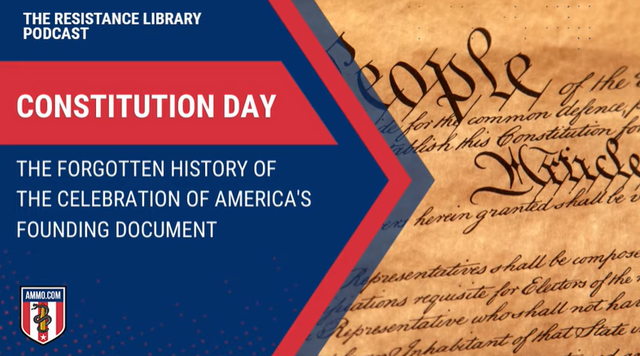 On this episode of the Resistance Library Podcast, Sam and Dave discuss Constitution Day. Constitution Day is a dual observance: It celebrates both the day that the United States Constitution was adopted, as well as honors naturalized citizens of our country.

Prior to 2004, the day was known as Citizenship Day. Its name was changed due to an amendment attached to a spending bill by Sen. Robert Byrd.

While there was an archaic form of the holiday first celebrated in Iowa schools in 1911, a movement to adopt the day was advanced by the Sons of the American Revolution. This organization appointed a committee to lobby for the day that included figures such as then-Vice President Calvin Coolidge, John D. Rockefeller, and newly minted World War I hero General John J. Pershing. However, the origins of the day actually lie in the late 1930s.

You can read the full article Constitution Day: The Forgotten History of the Celebration of America’s Founding Document at Ammo.com 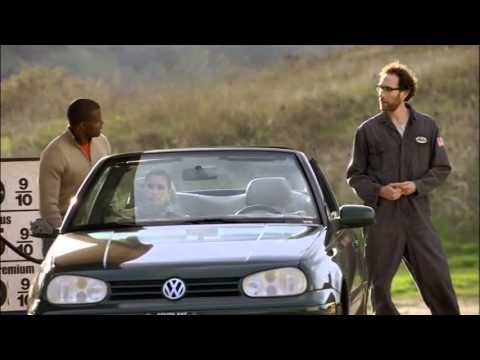