The Resistance Library Podcast: The History of Parker Shotguns 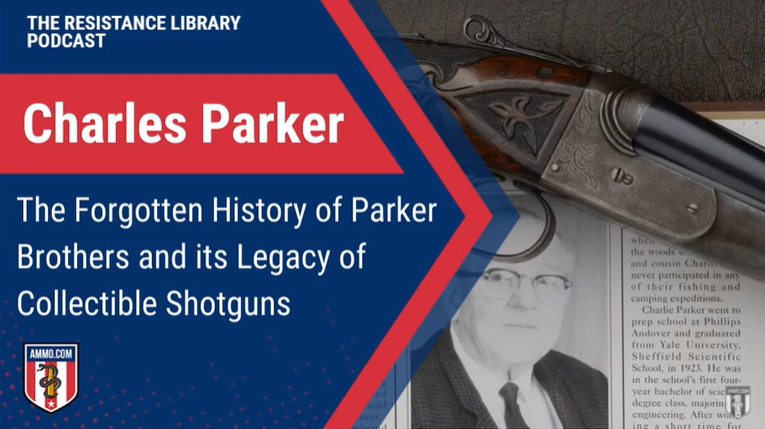 On this episode of The Resistance Library, Sam and Dave review the history of Parker Shotguns and their creator: Charles Parker. Charles Parker is one of those quintessential “American Dream” stories whose business success was forged during the War Between the States and America’s subsequent western expansion. It’s a rags-to-riches tale that combined ingenuity, hard work, and determination to create a multi-generational, family-owned business known for both introducing small-bore shotguns and producing collector pieces. His firearms were so inspiring that nearly 90 years since the company was sold, and over 75 years since a gun has been crafted with the Parker name, these high-quality guns are still sought out among collectors and the Parker Brothers name is considered a classic among gun enthusiasts.

You can read the full article Charles Parker: The Forgotten History of Parker Brothers and its Legacy of Collectible Shotguns at Ammo.com