The rifle just went off?

https://www.thetruthaboutguns.com/2018/11/kat-ainsworth/assault-rifle-shoots-hunter-twice-and-throws-him-out-of-tree-stand/
He got real lucky this time!

A few weeks ago I wrote a paper about hunting accidents. This is the kind of thing I covered. Follow the rules and you will not get hurt. No such thing as a firearm accident, only negligence.

the question that needs to be asked is how in the fuk do you manage to shoot yourself twice and in a tree stand.
Now if it had a binary trigger and it was set on stupid - I could understand because your idiot brother handed you a loaded rifle set to fire and had his finger on the pistol grip / trigger.

I had a hunting buddy who had a… never know when it will go off Remington 700…anytime he took it off safe he would be tensed up not knowing if it would go off or not…he got rid of it and buyer was made aware, buyer said he would fix it ? hopefully he did…I will never own a Remington bolt gun…

That happens because some people think they can adjust the trigger pull . If you don’t know what you are doing leave it alone. 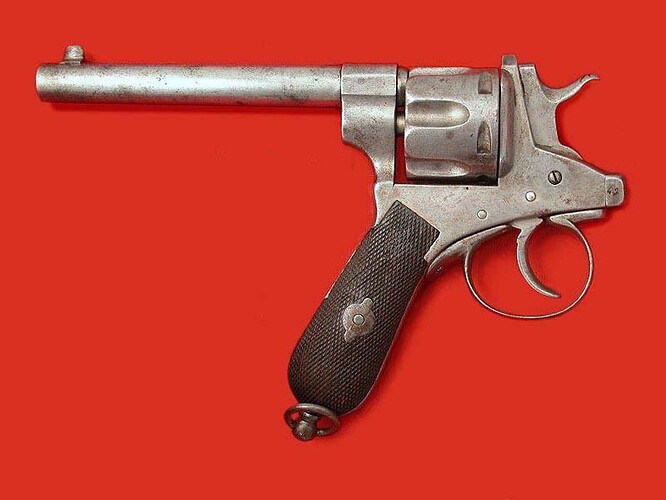 I did see this in some of the pre accutrigger savages and stevens rifles.

(SRDiver Quote:
the question that needs to be asked is how in the fuk do you manage to shoot yourself twice and in a tree stand?)

This: ^^ times two.
I mean really…how the hell do you manage that?
That’s not just stupid, that’s carnival freakshow stupid.

From the article:
" Hunter Scales was sitting in a deer stand in Southern Oklahoma last weekend when his semi automatic rifle went off twice, hitting him in the stomach and thigh"

Why did he have a loaded rifle pointing at his torso?

Why did he have a loaded rifle pointing at his torso?

I believe there’s much more to this story that’s not being told.