The second amendment has become optional (article from Reason.com) 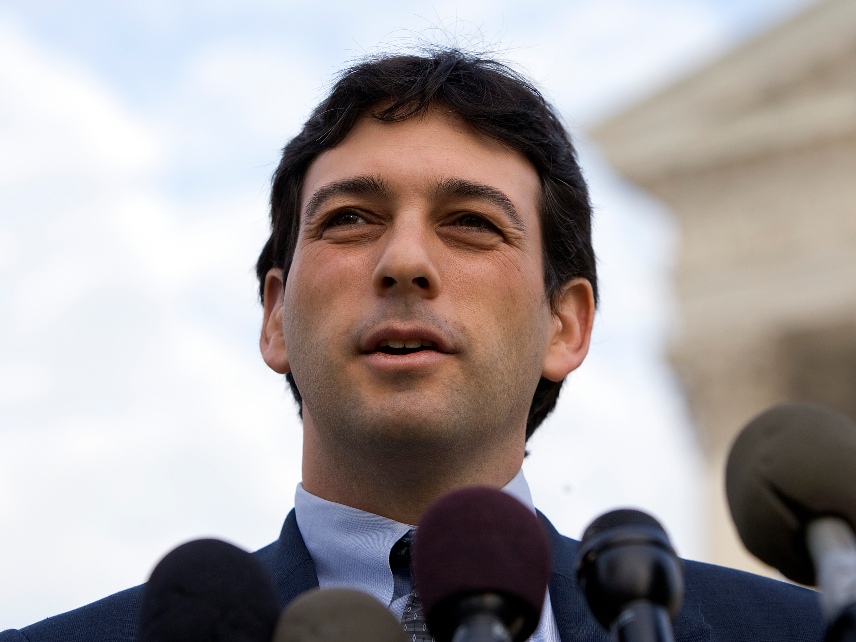 The Second Amendment 'Has Become Optional'

A decade after recognizing a constitutional right to armed self-defense, the Supreme Court remains reluctant to defend it.

This part struck me as weird:

“Ten years ago this week, the Supreme Court for the first time explicitly recognized that the Second Amendment protects an individual right to armed self-defense. Since then the Court has revisited the subject only twice, while it has heard about 45 cases involving the Fourth Amendment and about 60 involving the First.”

I was just thinking the same thing.

This article is true enough and bugged me for a long time. But being the optimist I am… I figure the the Supreme Court has been unpredictable on the 2A. With Justice Kennedy being the swing on many issues. Big decisions could go against us.
But today we’ve learned of his pending resignation. Trump’s nomination list (As I understand it. I need to research more.) looks good for conservative interpretation of the constitution. So when we get a more solid vote on the bench, perhaps they’ll be a little more inclined to take these 2A cases.

No matter the rhetoric, there’s a strong possibility that all who are in a position of authority are suspect of the private ownership of weapons, especially guns.

Well… assuming the NRA members all protect themselves with guns… 5 to 6 million is probably more than “any gang or mafia.” But point taken.

I was referring to the gubberment having more guns then the NRA.

I figured. I was just being pesky old me.

Sometimes no rulings are better than the alternative.

No matter what the government or the courts say this in a right that comes from your creator on them . And buy that they cannot take it unless we let them.

Only option I see on the second is caliber choice.