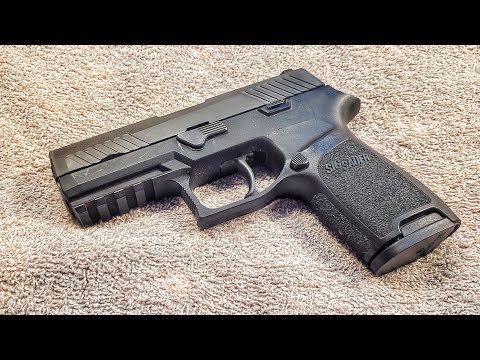 Sig P320s have a firing pin block as well as a secondary ledge on the sear that keep the gun from firing.

I don’t have a YouTube channel and I most certainly am not posting for clicks when I say that the P320 is poorly designed and a dangerous gun to carry one in the chamber with. I was a huge fan of Sig when the P320 first hit the market. I bought three of them. I won’t carry any of them with a round in the chamber. All three of mine are pre-“voluntary upgrade.” One of them blew up in my hand because it shot out of battery. It sent half the extractor down range. It is a repeatable problem. One of them has a Striker Safety Disconnect that flops around and gets stuck in the upright position all the time. I absolutely do not trust this gun/platform. 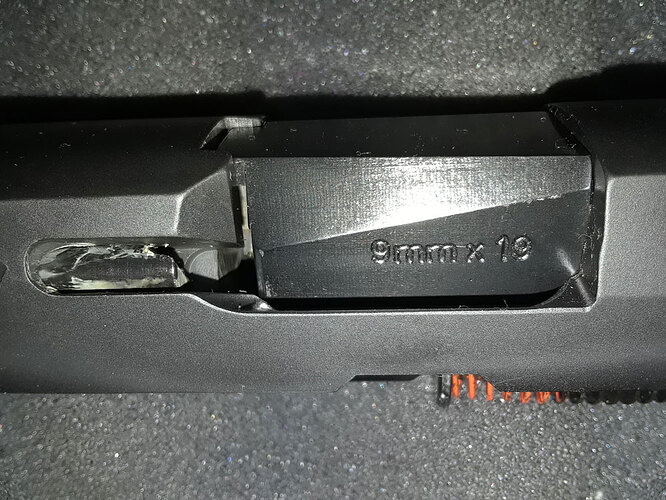 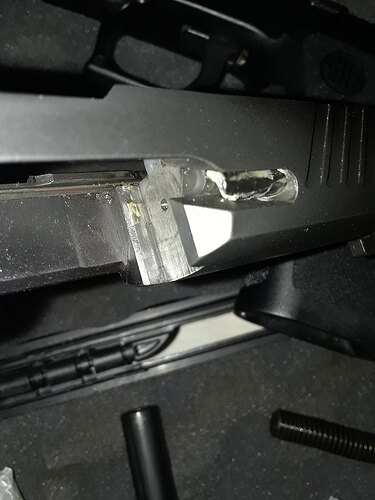 I have owned 6 p320s and two of them had issues but only one to a point it wasn’t safe to use. I never dropped them though.

Sig dropped the ball on these due to poor QC which is something they are known for now of days thanks to Cohen(sp).

I have no idea if the issues are fixed but in general I am skeptical of the p320 despite the fact that I love the way they shoot.ymmv.

I’m glad you’re okay…I used to be a big Sig fan too, right up until I got a few pieces of their garbage backed up by lousy customer support.
I’d still buy a pre-Cohen Sig, but nothing new again.

That was a good video but the Sig P320 is not a gun I will ever own. I feel as if they tried in a market that typically is out of their gold standard. Namely hammerless guns.

I’d still buy a pre-Cohen Sig, but nothing new again.

I agree with this 100%. It’s a real shame too. Sig Sauer has introduced a fair amount of innovation to the market place, only to drive that innovation away from the company. I feel like Sig Sauer abuses their engineering talent in favor of marketing and poor executive management.

They had a hammer version of the p320. They should’ve just built some polymer p226s

They had a hammer version of the p320.

I posted wrong by i asked the diff between 20 and 320 and was chewed out by some jerks but there was also lots of gents and i want to say i appreciate that . here is the right question what tis up with P250 vs P320 FCU difference? I read its one...