I am really excited about this. I quit watching the NFL due to their SJW and political injection in to the GAME. I don’t give a shit about all that, I just wanna relax and watch some damn football! The XFL is gonna be fun to watch I think, more so than last time. Cannot wait to give it a try! I just hope it doesn’t turn in to a fashion show, political stunt filled and or in to the WWE. Let’s just stick to football and on the field competition and leave it at that because that’s what we want. Oh and get rid of these stupid ticky-tack penalties and let these dudes play some real football not like the watered down almost flag football the NFL is now. And to add bring the college overtime rules, the NFL has completely botched overtime…twice.

This should also be a great destination for those NCAA players that are really good but don’t get drafted or get cut in training camp so they can still get paid a decent contract to support their families. So with that I do think the quality will be better than people think as well. Last point, I also think you’ll see more passion from these players since they are literally playing to be noticed by some NFL scouts to go get that money and just general pride and love for the game. You’ll likely see a NCAA-level of exuberance with these players which is a good thing.

I hate ESPN, but here is a video anyway of the team name and logo announcement.

Oh, and lastly, I am really liking my home town’s team name and logo–the Renegades. Brilliant.

Well that sounds interesting. I’m not a football fan though. The should have named them the DC Legislators.

Anyway, the new game rules and such sound like it would be a funner game to watch, which is part of why I don’t care for football, just too much standing around and the game lasts forever.

Wish I had television or cable to watch a game. I would have to root for Houston since that’s closest to my home.

Oh no😲 @EQuinn gonna have an aneurysm

stop being such a gooder

stop being such a gooder

I’m more gooder than you! I’m the bestest!

The XFL has been around for years, right? Areana football was ok too.

Heres football with no protective equiptment: 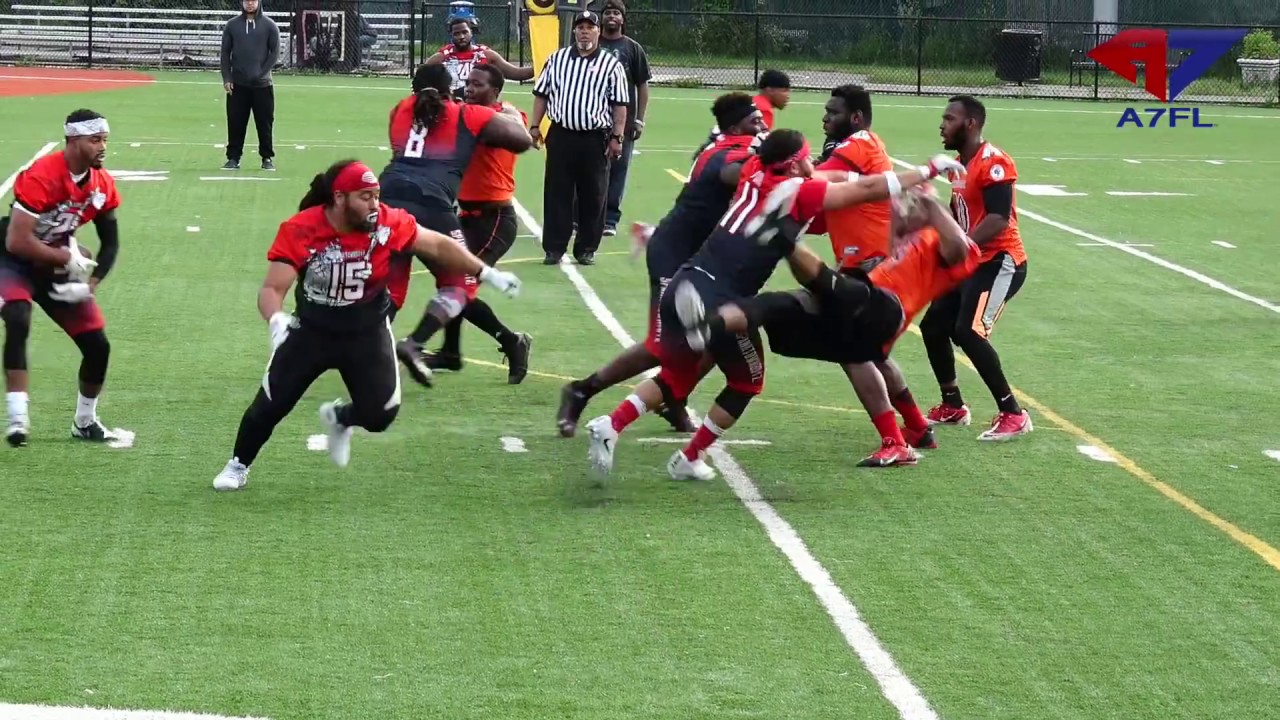 Its Rugby meets American football and it was getting pretty big. I did like watching it, havnt in a few years though. 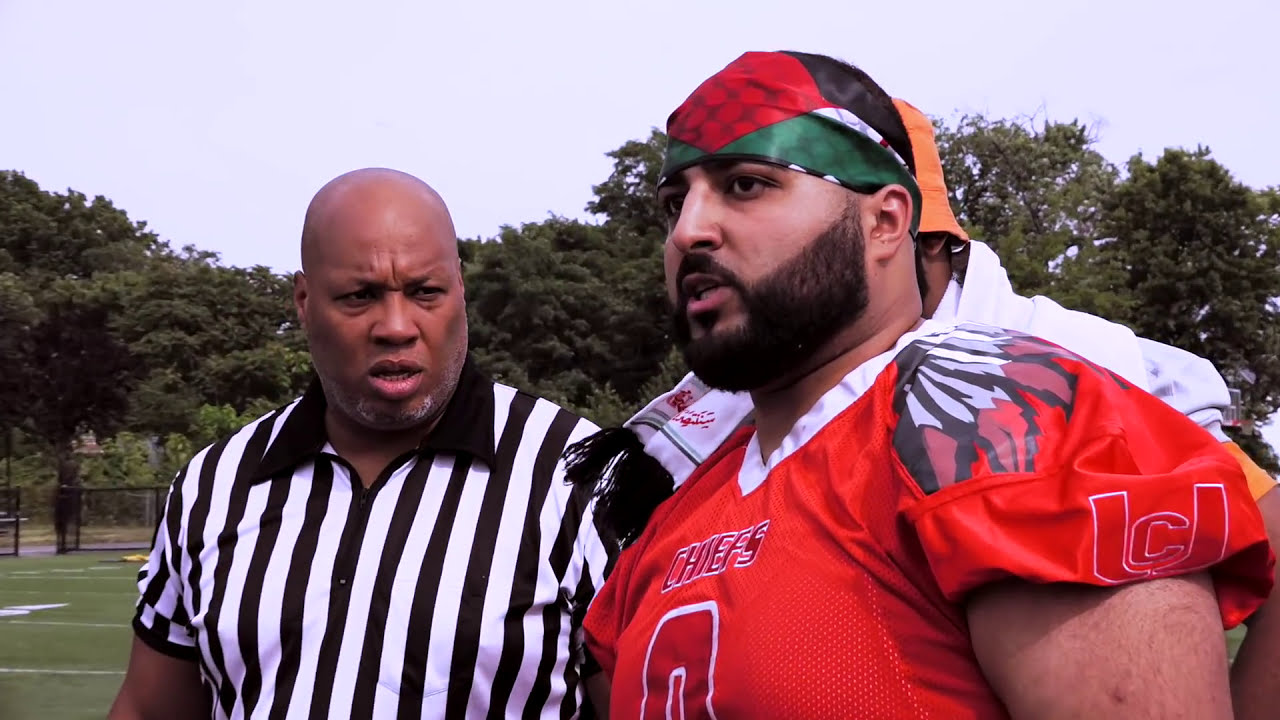 The XFL has been around for years, right?

No, it was very brief earlier this century. This is the second attempt. This time you hacw a large portion of people who have boycotted the nfl who will watch this time around.

Hey if it takes money out of the NFLs pocket then it cant be all that bad.

Won’t be watching any of it . I don’t watch any sports I can’t stand the egotistical sobs who think just because they play a game we should care what they think . Screw them all.

That’s exactly my point on why I quit watching the NFL. I highly doubt the XFL will be political and etc simply because it is a business and new brand and there is no room for negative PR so I’m sure in the players’ and coaches’ contracts there’s a behavioral clause or some such. Not every professional player is a far left lunatic or complete douche like Lebron james. A large portion yes, but, no not everyone of them.

I do like the look of that XFL.
If they just made it a bit rougher and you were only allowed to throw the ball backwards, you would have a proper men’s game of Rugby…!

and you were only allowed to throw the ball backwards, you would have a proper men’s game of Rugby

I do like the look of that XFL.
If they just made it a bit rougher and you were only allowed to throw the ball backwards, you would have a proper men’s game of Rugby…!

I would seriously watch a hybrid of American football and Rugby. That would be epic mate.

I would seriously watch a hybrid of American football and Rugby. That would be epic mate.

I’d agree with that Buddy…!