So we’ve been watching World of Weapons on the Smithsonian channel for several weeks now. Kinda interesting. They go into various weapons of all types throughout history.
Last night’s episode covered slings and the damage a rock or lead projectile can do. They segued that somehow into the Colt Walker revolver. And quickly improvements to modern guns.

Then it all went south. The narrated rant dipped into America’s obsession with guns, our ridiculous Second Amendment Rights and the fact that the NRA controls politicians to oppose any gun control measures even in the face of rising gun violence and mass shooting.

For gods sake it’s a show about weapons. It was pretty good up till that point. So I’m done with that show and anything else Smithsonian Channel.
Thankfully I refrained from shooting my TV. Don’t shoot the messenger, right? 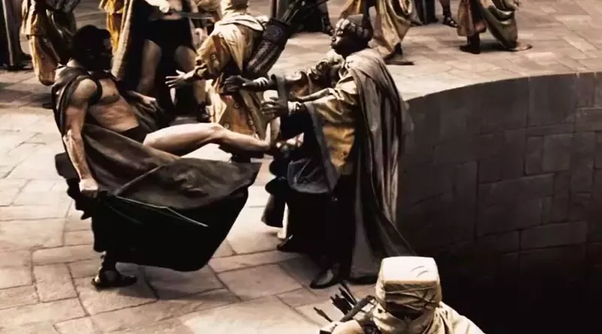 NRA controls politicians to oppose any gun control measures even in the face of rising gun violence and mass shooting.

Hmmm. Mass shootings are way down in the last few decades. How can that be? And at the same time many states went to a version of “constitutional carry”. No permit CCW being the most common. By the way, another mass shooting was stopped in progress. You have to go to Breitbart or something. It won’t be covered by Tapper at CNN.

None of that Smithsonian Channel rant was accurate. But it was also totally unnecessary, and totally a pandering move for the anti gun ass wipes.

As I typed “ass wipes” on my phone keyboard it showed me an emoji for TP.

But while TP may be in short supply… Ass Wipes are abundant.

But while TP may be in short supply… Ass Wipes are abundant.

Gotta be the quote of the day, maybe the month!

We need to find the messenger first, Just kidding