Things I want that are more or less illogical

I can’t tell you why I want one so bad , and I even already own an imbel FAL on a Coonan recever, but the urge is still there! 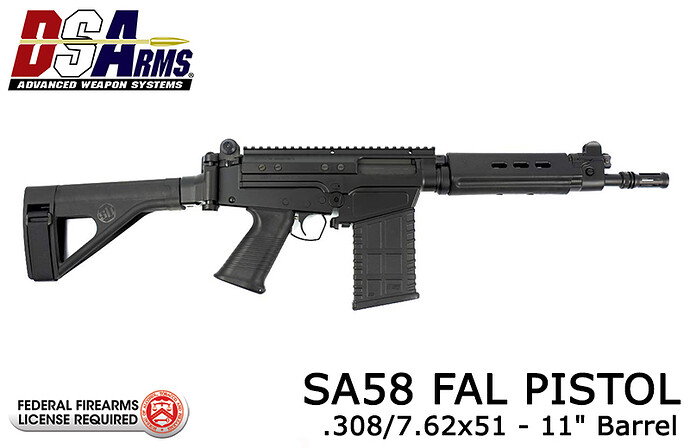 So what do you want? Show us all the temptation!

Those things are fucking LOUD and obnoxious lol. For me it would be a shotgun that shoots change, im not a shotgun guy but someday I want a double barrel that can shoot change.

It’s stupid. It’s pointless. I have absolutely no use for it.

But fuck I want one of these.

And one more for good faith.

I want to hunt some yotes with a 20mm

A .500 magnum AR15 would be sweet, set it up for CQB in case hippos ever invade my place. (Talking about the actual animal here,not fat chicks)

I dont know but I want one, probably crazy money for a rifle like that.

I like to watch old westerns and ran across the old Wanted: Dead or Alive series from the 60’s with Steve McQueen. I fell in love again with the Mares Leg. (Had a Mattel cap gun mares leg as a kid.).
So Rossi makes them in a couple calibers including .357 which would be less expensive but think I’d rather have the Henry. It’s been on my list for a while and it would be a great truck gun. But the two sides of my brain can’t make a decision. (Kinda like congress.)

That would be illogical thing to do right? 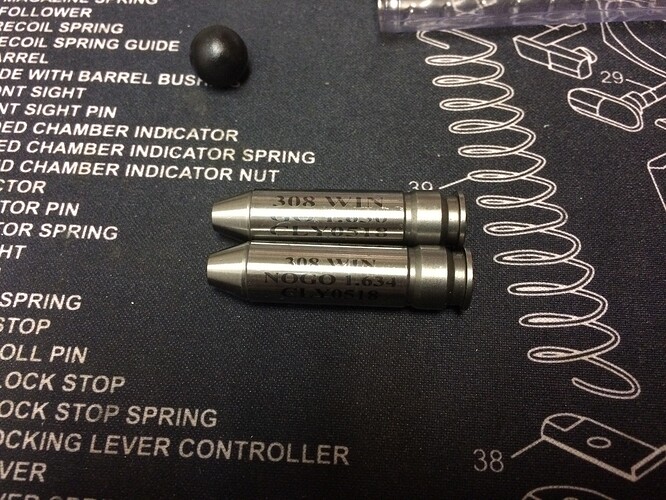 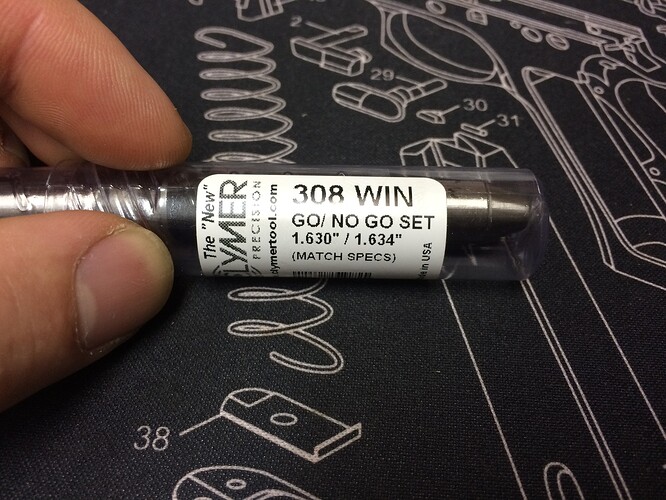 You just ordered a pistol FAL?
54.00 for the set off of Brownells.

Which one are you referring to?

@Robert supposed to be in by end of june… just in case it doesn’t, I’ve wiped my fingerprints off my Louisville slugger, going to see my dealer in person