Thinking of switching to DA revolvers

We do own a Shield- works well as a EDC If I scratch and bang it up -who cares LOL
BUT…
Nothing like a Belgium HP, M9 or CZ 75 steel when SHTF. IMHO
Hell, if ya run out of rounds you can beat their head in with em LOL

That is why I etc Kahr cw45 hides well and has a trigger like a da revolver.

Hell, if ya run out of rounds you can beat their head in with em LOL

Pistol whip for the win!!

They dont let you do that in IDPA matches, believe it or not.

That would be a sight. They dont let you run a bayonet on your rifle in 3 gun either. I was ready to takedown my targets by any means neccassary but they were not going for it.

My formative years shooting were with revolvers.
Having owned quite a few of many brands and types, S&Ws would be my choice.
They are the easiest to understand how they work, have the most after market support and are available in a huge variety of sizes and calibers.

Save money, money will be harder to get than anything else

I would think bottle caps would be more important! 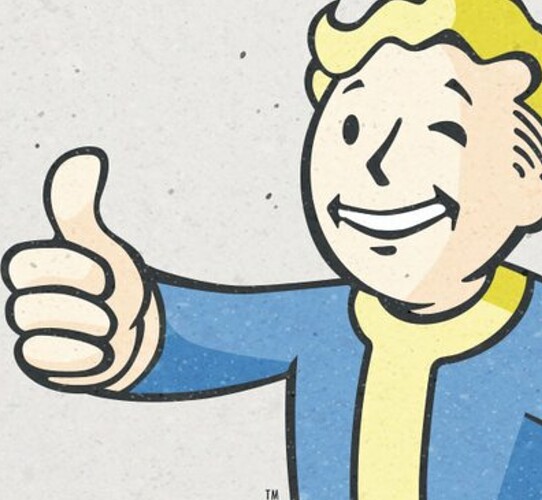 @DOSE_OF_FREEDOM,
When I first read that I thought the same thing? maybe he’s referring to gold and silver?

Revolvers are good, simple firearms. I have a black powder .44, a .38 special, a .44 magnum, and a 500 magnum. Hoping to add a .357 to the mix. What I like about revolvers is casting bullets for reloading. This is just my personal preference, but I don’t cast bullets on semi-auto. Good options, again in my opinion, is a .38/.357, and a .45lc/.410 because they can fire more than one type of round. However, revolvers are simply sexy, and what other reason do you need? 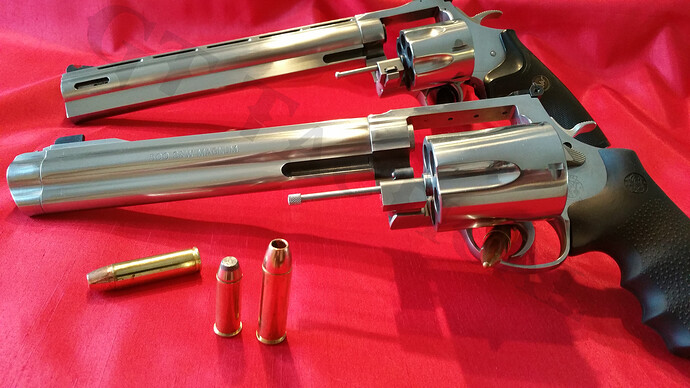 to me all revolvers are fun… Rugers are nicely build, however, they are not even close to Smith & Wesson by quality of finishes. I’ve sent couple of my Rugers (SAA) for redoing to the factory. SW686 would be nicer for plinking. Specially, for DA. also, SW is very easy to do a trigger job, if needed. 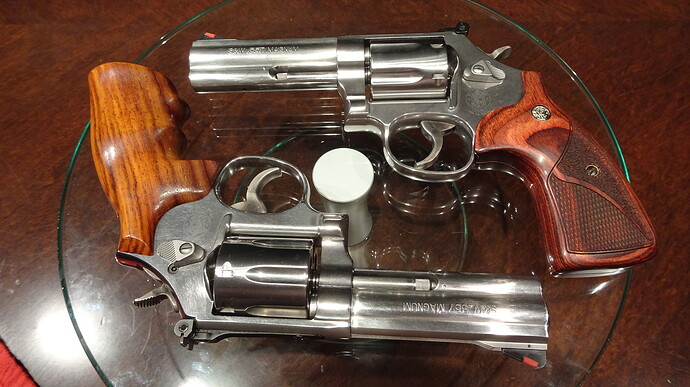 Thats weird, everything ive been reading says Rugers are the most rugged revolvers out there while S&W is nicer and much more refined. I’m still doing my research though and I’m going to go test them out at a rental range.

Lol I agree with what he said but I fit guns into my budget, they don’t interfere with any of my bills or savings.

Ruger uses investment castings on most of their guns .That is why they are bulky. Smith uses forging so they are stronger with less bulk.

Why do you see a lot more high round count Rugers then S&W revolvers? I’m just curious, not arguing.

What do you meen buy high round count? AND I did not mean one is stronger than the other just that the way they are made means one is bulkier to get the strength to handle the pressure . I have a 686 that has had thousands of rounds at least three cases of super vel and it is still tight and sound as the day I got it .

It’s just what ive been reading everywhere. I’m kind of skeptical of the claim though since most of the top DA revolver shooters seem to prefer S&W. The cylinder is forged on Rugers so honestly the whole cast vs forged thing is a moot point to me. The 1911 crowd gets real huffy and puffy about that type of stuff too but some of the best shooting 1911s I’ve seen have been built on Caspian frames and one had over 30k rounds through it in a year.

This is one of the things said in another forum:

“S&W revolvers are fragile, yes even the X frame ones. Though the are made of forgings, the weakness is one of design. The front is locked up by the ejector rod alone and that ejector rod has been known to become loose and prevent the cylinder from opening. The leaf spring type ignition system is also prone to light strikes if the strain screw starts backing up under recoil. The DA S&W revolver design is over a century old and it shows.”

"The Ruger GP-100 series is a better design. Remove the grips, remove the tension from the mainspring, pull the hammer pin and then you can pull the trigger group out intact. The end user can field strip the revolver without compromising its timing, and can also do things like replace the trigger return and mainspring, the hammer, the transfer bar, the front sight, and the rear sight. It’s just a more modern design. It also locks up on the front yoke independently of the ejection rod.

Long story short, S&W wheelguns need gun smithing for things the Ruger end user can do for himself from an exploded parts diagram for a small trade off in trigger feel."

"They are both excellent guns capable of handling a steady diet of magnum loads.
I will give the GP-100 a slight nod to superior strength due to the crane locking feature, solid frame without a sideplate and generally beefier internal lockwork.
HOWEVER, that is like saying a 100 pound anvil is stronger than a 98 pound anvil. It may be true but it’s not a significant difference.

For years I’ve been listening to people claim the S&W has a better trigger than the Ruger but I don’t absolutely buy into that.

The early GP-100’s were equipped with extremely heavy springs and they got a reputation of having a bad action (heavy DA trigger pull). Ruger dropped the spring weights a little bit and the situation improved a bit but the damage was done.

The S&W L-frame actions tend to be a bit better right out of the box.
This is not to say the GP-100 is horrible.

With a bit of work I can make a GP-100 action as good as any new S&W revolver. (I cannot match the old S&W triggers that are incredibly smooth)

Both the S&W and the GP-100 can be found with thread choke (a constriction where the barrel passes through the frame caused by excessive torque when the barrel is installed).

The S&W has that ridiculous internal lock."

I’m not sure if it’s accurate or complete BS, you just asked what I was referring too, @Jtr. I’ve read other stuff saying pretty much the same thing. To be fair, I was also reading on a competition forum that S&W has a smoother action and is a much better shooter than the Ruger ,supposedly. 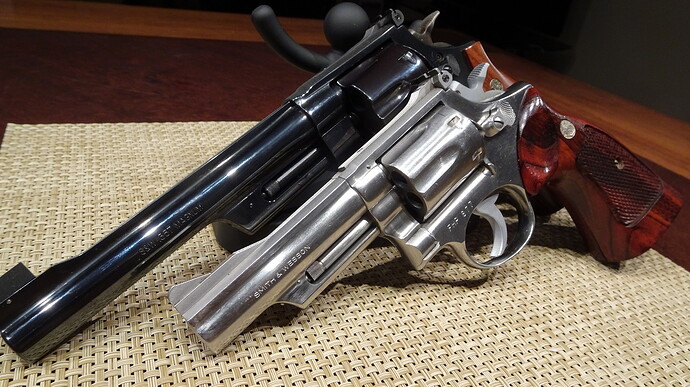