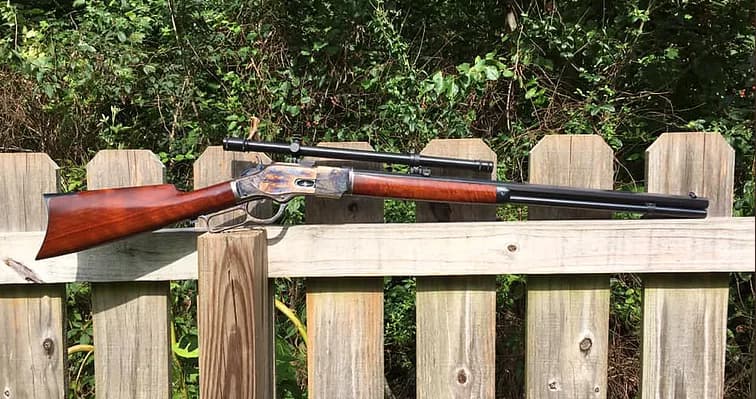 The Struggle is real! 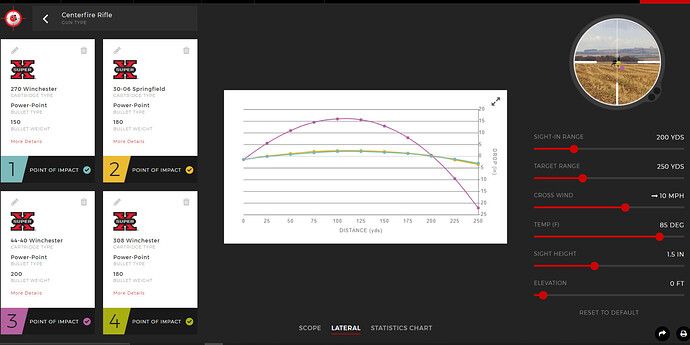 Today’s visit to the Range.

Unlike Winchester’s neutered factory hunting loads, my handloads clock in at 1,350fps from a 26" rifle barrel. The best I could get out of Winchester’s loads was 1,025fps from a 20" carbine. The Henry was advertised at 1,125fps. Insert from Winchester’s 1875 catalog.

During the 1950’s, Winchester advertised their loads to achieve 990fps @ 300 yards. Although that is about what the revolver achieved with black powder, still only slightly more than a single action revolver when using an appropriate load of smokeless powder.

That would be the difference between whimpey cowboy loads, whimpy factory loads and original factory velocities. 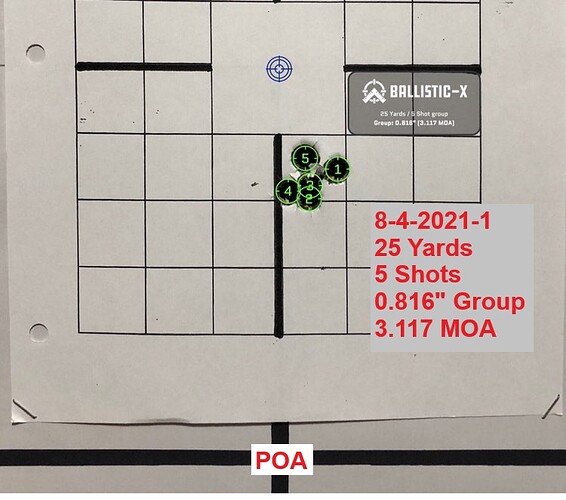 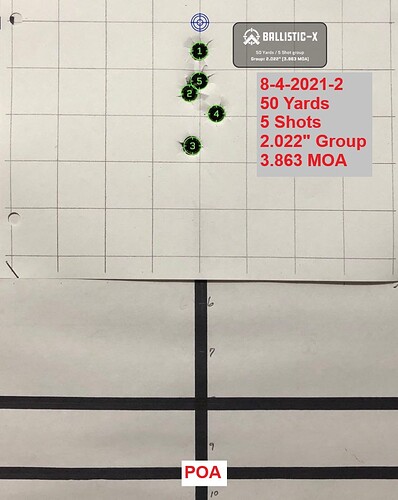 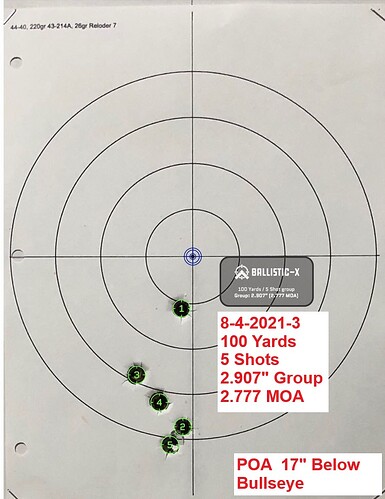 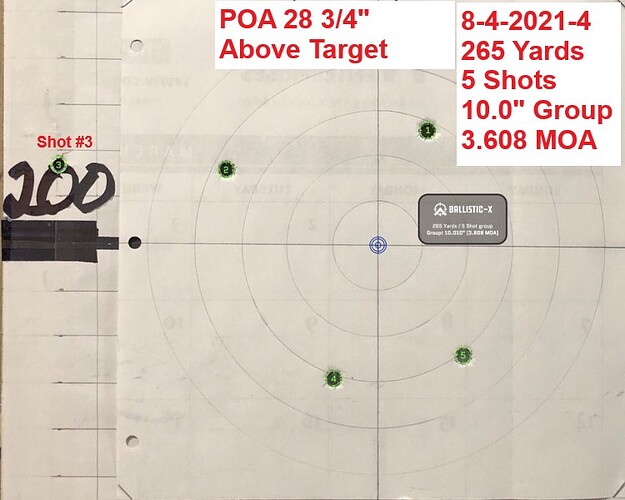 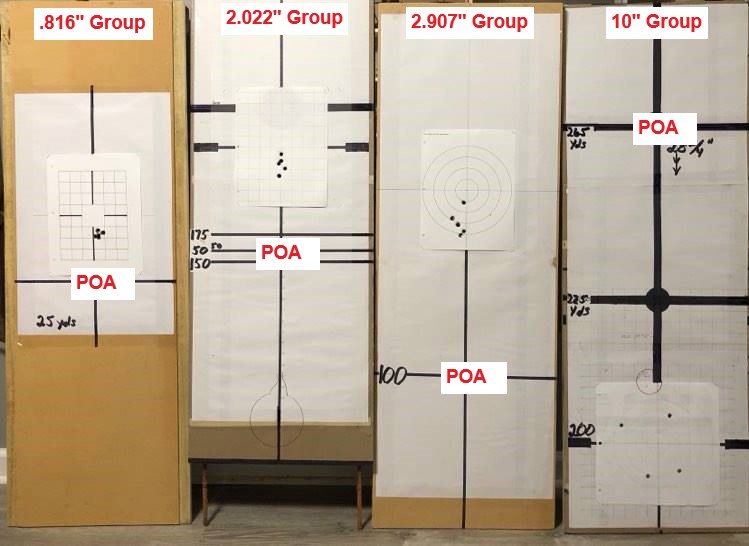 Rifle is zeroed in for 200 yards

That’s amazing, where do you live?

I was being a bit sarcastic…hehehehehehe, I think some folks missed it.

I’d agree if extractors were’t so weak, seems every one I come across needs one

Absolutely, the one I use to have was the same way. Wish I had never sold it. My dad picked up my brother-n-laws after he passed away and has had great results with it. 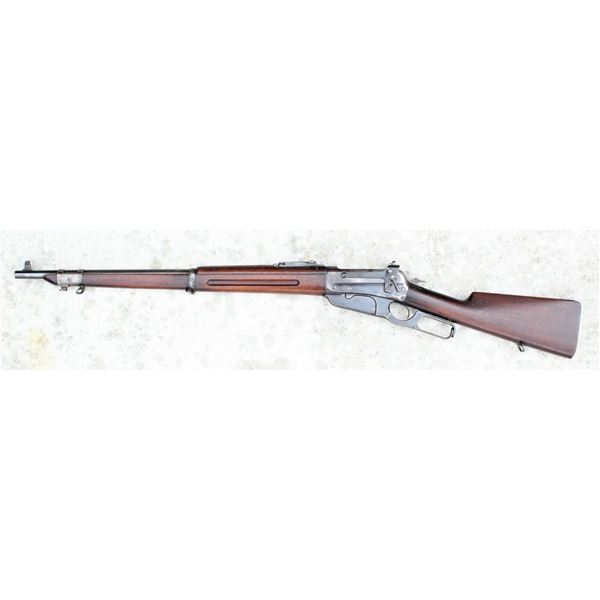 Picked one up for $125. Guy said it would not cycle. I think he left magazine loaded always. New magazine and it cycle just fine.

Chronographed my handloads in the revolver at 6 feet and the rifle at 265 yards.

These next videos are hosted on the 44-40 website vis google docs. Let me know if they don’t work. I am getting a bit tired of youtubes annoying commercials. 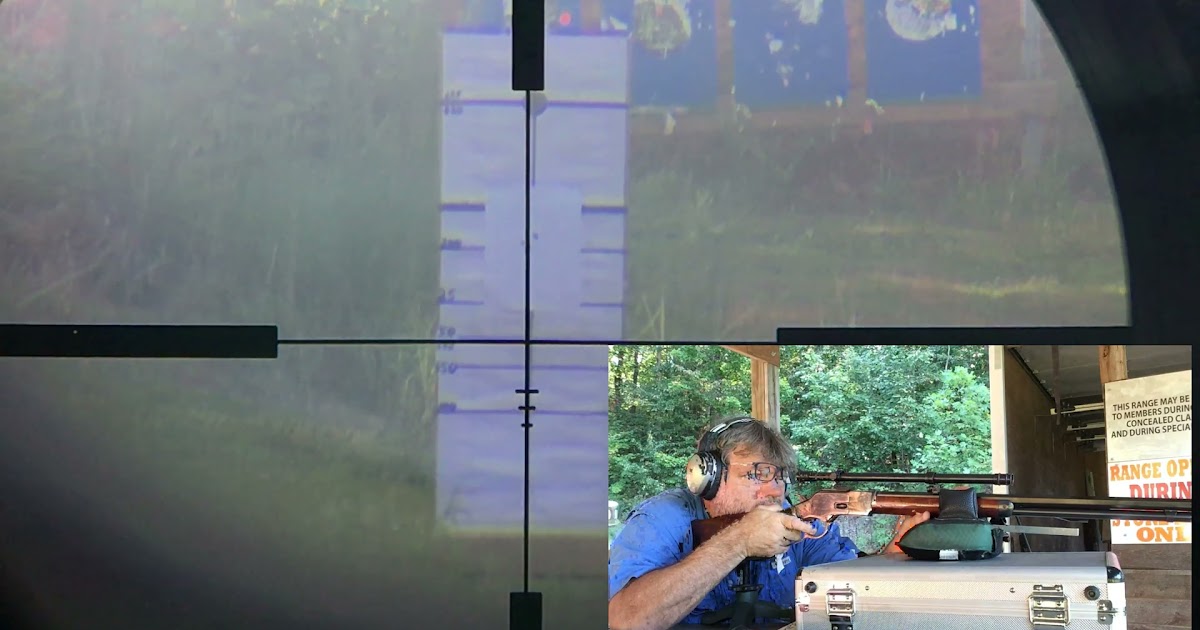 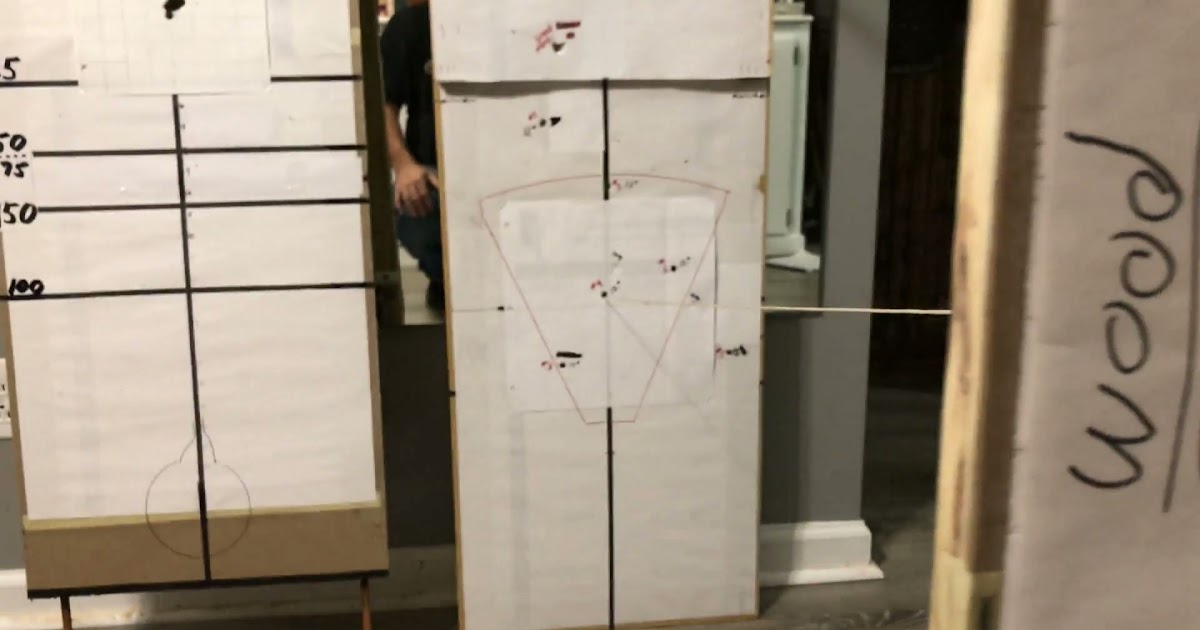 you can have a FULL30 channel, you’ll find info on how to get one somewhere on here