Now this Shiza just aint right.
This gal may not be the sharpest knife in the drawer but CMON. 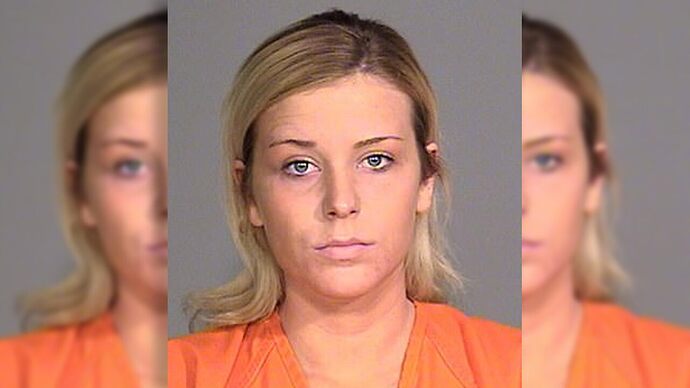 Bartender charged with serving Texas man before 2017 rampage at football...

A Texas bartender accused of serving an intoxicated man who later went on to kill 8 people during a shooting rampage at a football watch party in 2017 was charged Tuesday with a misdemeanor.

Admittedly this gal should have called LE but to charge her with this BS and hold her responsible for a psycho going loony tunes is just is an abomination of the legal system.
And of course the victims family’s lawyer got them to go after her in a civil case as well.
I hate lawyers…99% are the biggest thieves in the country.
(I left 1% because now and then they make a mistake and don’t think about their own pocket)
This is akin to Remington being held accountable for the Sandy Hook nutcase.

This is akin to Remington being held accountable for the Sandy Hook nutcase.

would be more akin to the person at the till selling bullets to SH shooter, because the establishment ( like Reminington ) lost it’s license .

We don’t actually seem to have a system of justice anymore.
Just a deteriorating one of often contradictory laws.