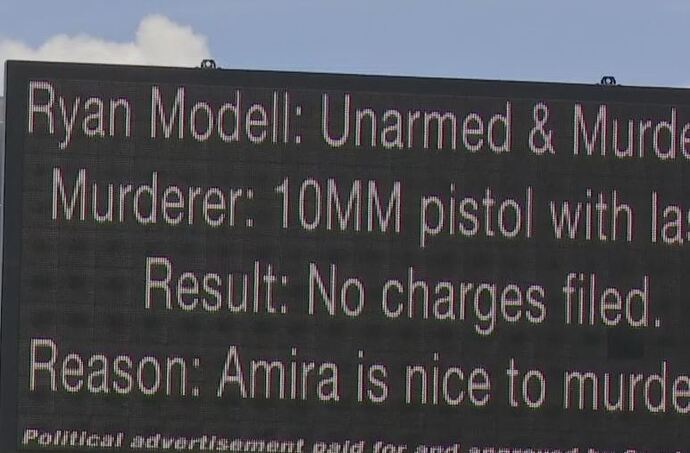 The father of a man killed outside a south Fort Myers townhouse in 2016 has paid for a billboard to criticize the decision not to file charges in his son’s case. The four line message that cycles through a digital billboard just over the Edison...

Maybe they didn’t file charges cuz it seems the Murderer was a 10mm pistol with a laser. That the last thing you want to lock up in prison with all them bad guys.

It’s spelled AMERICA. I don’t usely get riled up but show some bleeping respect. Oh and the rest of the message… asinine. Just let me know where you bury that “murderer” when it’s all said and done.

And to the person who put it up… 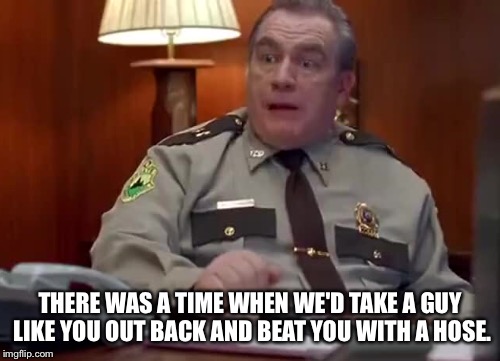 Looks like I am ok - I don’t have any 10MM pistols. So, I don’t have to worry about any of my pistols going out murdering anyone, or do I? Is it just a matter of time that the 9 MM’s get jealous and try to do the same thing? Oh no!

What an idiot to write such a stupid comment. When (if ever) will the anti-gunners ever learn?

If she had used the pistol’s owner’s name, she would have been sued. The owner is not part of the election except as a voter. It’s an asinine billboard, but so are most paid political announcements.