Now that he is choosing to deny any wrong doing it is now time charge him
for his criminal action. 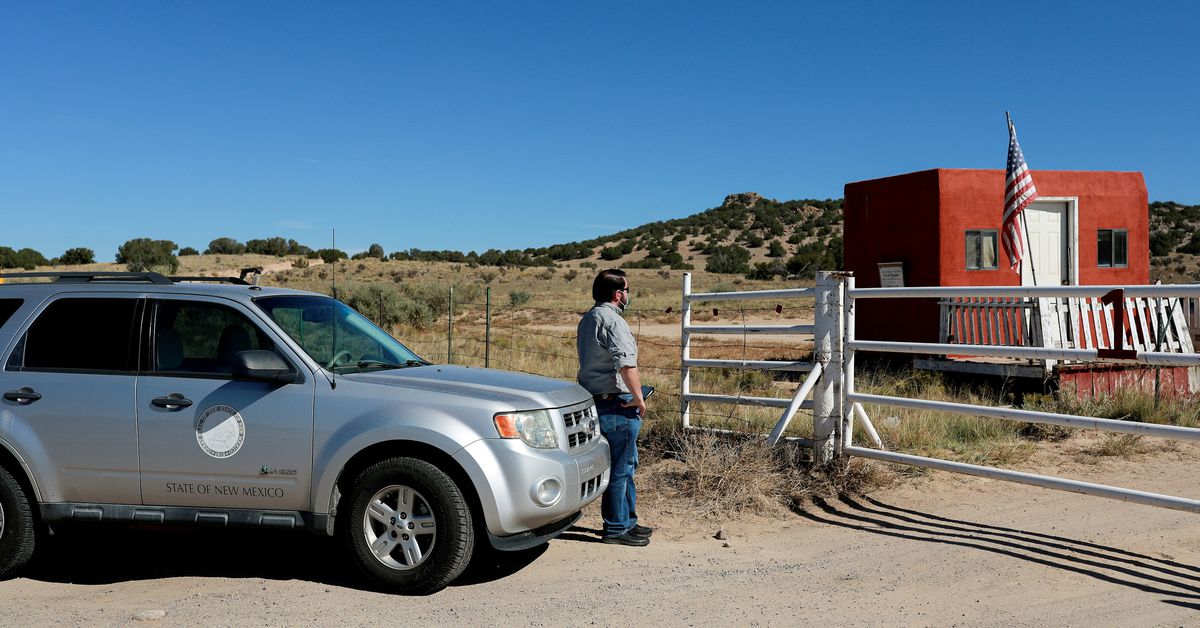 Alec Baldwin on Thursday denied responsibility for the fatal shooting of a cinematographer on the set of his Western movie "Rust," saying he would have killed himself if he believed it was his fault.

A Hollywood Actor, a Democratic Politician and a Illegal Alien walk into a out building with a beautiful woman. A shot rings out, the beautiful woman is shot dead. Which one goes to prison?

Had He stood up and admitted that an accident happened, and a failure in procedure occurred that was not his doing, than maybe charges would not be warranted against him. It would have been defendable that He was a victim also. But now with His claims that He never pointed let alone pulled the trigger changes all that.

Sure does… I hope he likes his new boyfriend Bubba