TO BE OR NOT TO BE?(body armor) 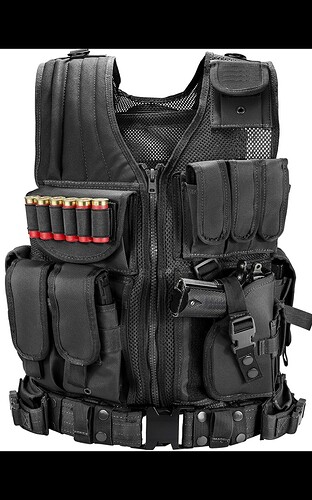 Screenshot_20180620-003434790×1264 490 KB
veryone’s idea on body armor versus regular tactical vest in a shtf situation. during deployment or as LE, body armor is definitely worth its weight in gold. But in a shtf scenario, do you really want that extra weight to drag along? In a firefight, yes, but one would think in reality during a shtf/wrol cenario, you would try to avoid threats, stay under the radar & move quickly. The ability to move quickly would be desired but would be greatly hindered with the added weight of a good protective body armor set-up. If i were breeching houses scavaging for food & supplies armor would be disirable. Scouting & moving about or evasion of enemies, id want the ability to haul ass! What are your thoughts??
4 Likes
JohnB (JohnB) June 20, 2018, 6:20am #2

I don’t know how much they weigh, but generally my guess is that I would want at least some protection when SHTF has occurred. Enough to protect me against handgun calibers, at least (IIIa, I think).

Problem with SHTF - about anything you or I or anyone else, could think of in terms of what could happen - is a possibility. So, being prepared for both the expected and the unexpected makes sense. And, waiting till you know you need it probably won’t work. So, having the body armor nearby at all times would be safest.

Of course, if you have to get on a plane, then whole 'nother scenario…

Compromise. You dont need a full SWAT suit, but I don’t see a reason to have a vest and not have soft armor/plates. A helmet is probably just a good thing to have in general, and side protection is up to you. But I think the LBV is an antiquated idea. If you want to go super lightweight, get a chest rig.

My vote is for a light plate carrier. I’ve worn the IOTV, it’s predecessor, and numerous plate carriers. If you want protection and still want to move that’s the way to go.
My philosophy is that you can only escape and evade for so long before you’ll need friendlies to attach yourself to. If it is a SHTF scenario, you’ll want that extra protection when you go foraging for supplies into the great unknown. No man is an island remember.

I have several sets of body armor, each is different. I have IIIA Kevlar, I have IIIA polypropylene, I have IIIA AR500 ballistic, and I have level 4 carbon fiber. Each has it’s place. If you really want body armor and want to get use out of it, I suggest staying away from AR500, it’s too heavy and you can’t move well with it. Look at Poly, it’s light weight, will actually float on water. Get a carrier that allows a trauma plate. Mine has level 3A doubled up. Keep it as a vest only. You want to carry other things, get a tactical vest to wear over it. 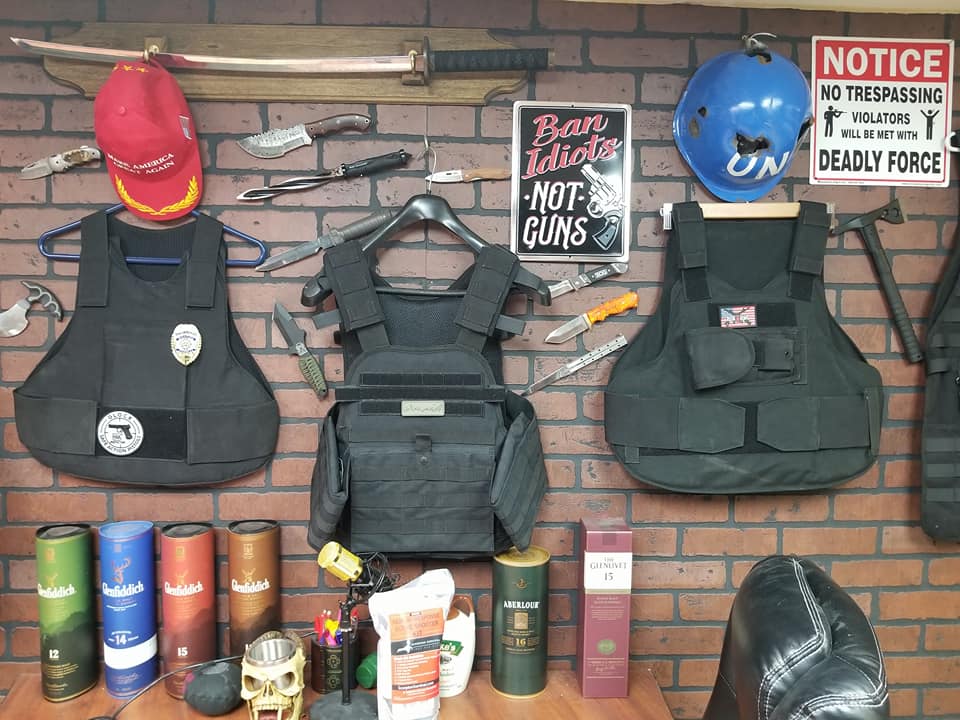 Nice set ups @Tactical_Reviews ! All I have is an old soft armor interceptor vest that I’m torn between shooting for fun because it was free, or keeping it because it’s surplus.

With the ar15 & ak47 being owned by the masses nowadays and even more high powererd centerfire rifles, i I believe they would be the goto weapons for many, we’ll capable of punching through most levels of body armor owned by civilians.

If your PT is up to par then use armor, if not then avoid it. Armor will tire you out, slow you down and make wearing a pack more difficult, supposedly. I dont have alit of experience with plates to be honest but I have tried backpacking with someand asked this question a few times in other places. Seems ceramic level 3 or higher plates are recomended for those with the PT to move in them adequately. I hear different things on steel plates, not sure how to feel about them ,tbh.

I personally feel everyone who can should have it. I just like to hear others points of view because others opinions & ideas can help bring up things someone else never thought of.

I really gotta pick up some plates for my LBX carrier. But man… $$$…

I see a UN helmet, exactly what have you been up too, @Tactical_Reviews?

I see a UN helmet, exactly what have you been up too, @Tactical_Reviews?

So the answer to all of this would be ceramic. Dragon skin comes to mind. 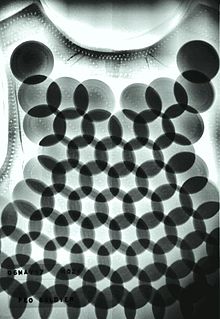 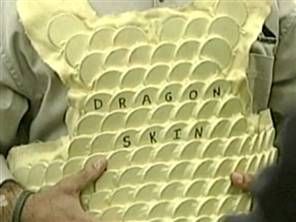 Light ceramic pucks that distributes the impact along all the others. They can take high velocity rounds as well. The only downside is once you get hit that area of the vest is comprised.

Hell with the armor…you, sir, have outstanding taste in whisky! The Glenfiddich 18 is just…wow, and the 15 & 14 respectively, are some of the best value single malts readily available. And is that an Aberlour I see sitting there as well? Have you tried the Aberlour Abun’adh?

The 18 is good, the 14 is a bit smoky for me, needs a dash of water or some ice. I found the 12 to be the smoothest. I really like the Aberlour. I’ll have to get a bottle of the Abun’adh. The bottle of Locke’s I got from my mom, she brought that back from her trip to Scotland. last year.

I weighed 190 lbs. in just Uniform before deploying to Afghanistan, add Full vest and plates, Kevlar Helmet, M249 Shorty, Ammo and combat pack and I weighed 305…Full load with a good vest and plates is way more than the best in shape people can handle…it about killed me and I was a very slow duck waddling along…never again, No ballistic vest, plates or anything for me…I’ll take my chances…Light as possible for me…

Ballistic plates by themselves or with a light pack didnt feel bad when hiking but full battle loadouts like what you had seems pretty intense and brutal. Dosnt that trash your back and knees?

Shtf stuff yes, in many areas it’s illegal to have armor on yourself in an everyday setting as a civilian.

Cops don’t like being out gunned or out prepared even if you are the sheep dog.

Thanks, AliasSLH - did not know that and would not have guessed that it mattered.

Now, to find out for my area…