Today is Election Day - Have you voted yet?

Trust me, I can’t wait for this day to be over so we stop getting the “go vote!” reminders as well.

But, it’s very important that we vote and today is the last day to vote.

It’s good to coax and remind people to vote! I’m going down on my lunch break to throw the switch. I just can’t wait till all these election commercials are off television so I can go back to watching my regularly scheduled program ,The Deadly pharmaceutical commercials!

After the elections we’ll have several months of bitching about who won - doesn’t matter who wins.

I agree, if the democraps lose big, they’ll become completely unhinged & things could get ugly quick! Should republicans lose, gun sales out of fear , will skyrocket, but we’re screwed!

I’m hoping that the worst result of the election, is another round of people gathering in groups to scream at the sky.

I took advantage of early voting, so at least I don’t have to deal with the lines, today.

I got there this morning 5 minutes after open and was 68th in line! I have never seen it this busy ever.

I’ve never understood the reason for getting all excited over possibilities that might or might not happen.
Especially the need for running out and buying more and more stuff like we already own.
How much ammo, guns and accessories does one really need in the real world.
Unless it’s to outfit everyone in the neighborhood, what gives?
Was that fellow planning on reselling those magazines, if there’s some draconian new laws?
It’s not hard to imagine many other ways to make a profit with less hassle.
I don’t get it.

Hubby is coming home early so we can go vote and then go to the gun range.

Holy crap. So my village has a total population of about 1300. I was voter 251 at just a little past 11am. When I got there there was a dozen people in front of me, haven’t waited in line like that in a bet 20+ years. When I left the line was just as long. 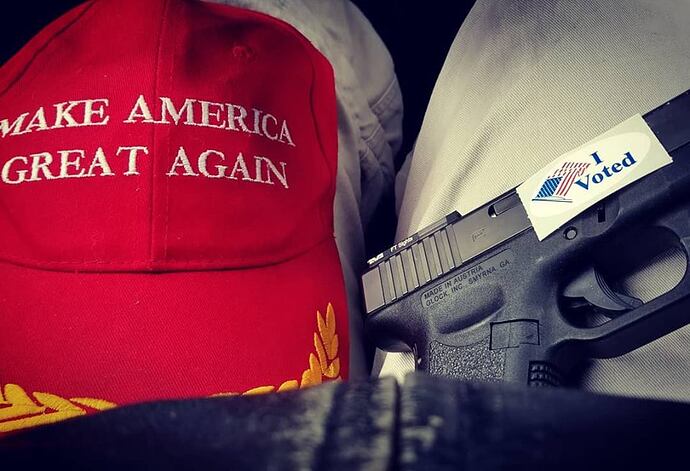 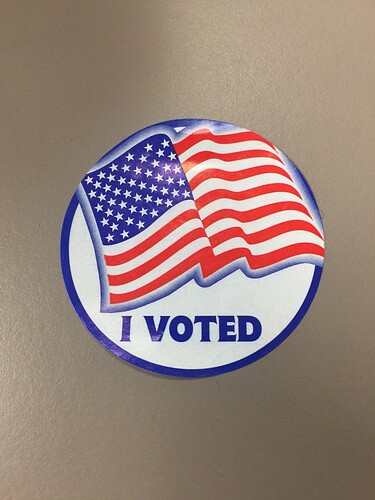 Just voted & pissed off the libtard poll workers like I do every year. I always ask them if they want to see ID, and they always respond no. And I said that’s right, Democrats need to keep those dead votes Counting! And that is usually when they give me the dirty look and refused to speak to me again LOL

I ran out of likes but that gets a big like !!

Don’t feel bad Lonewolf I also received dirty looks when I used my CCDW license for my ID. 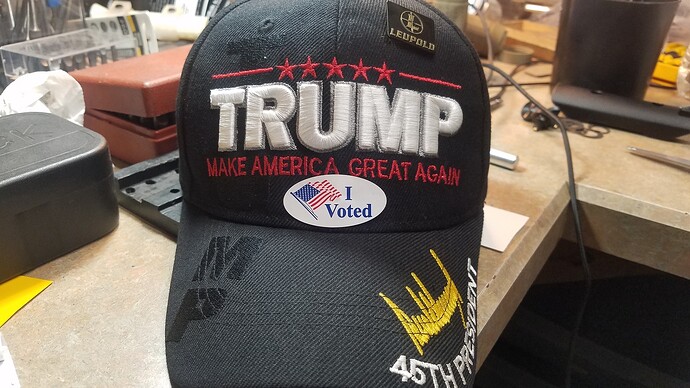