Seen this on Sherdog, I agree with the message.

October 23, 1956 the beginning of the Hungarian Revolution, the first major crack on the shield of the Soviet Union, that encouraged more uprisings all...

"October 23, 1956 the beginning of the Hungarian Revolution, the first major crack on the shield of the Soviet Union, that encouraged more uprisings all over the occupied Eastern Europe.

Started out as a university student protest, it quickly spread natonwide.

It didn’t last long though. We never had a chance against the worlds strongest military, and the west didn’t do anything to help. The revolution ended in blood with over 2500 Hungarian and 700 Soviet deaths, and with a Swift revenge afterwards.

And then came 40 years of communist rule which ended in 1990.

To our western brothers: cherish the freedoms you inherited guys, you, your parents, grandparents and great grandparents didn’t have to live in opression.

And of course, f Communism"

Reagan commie jokes to go with it 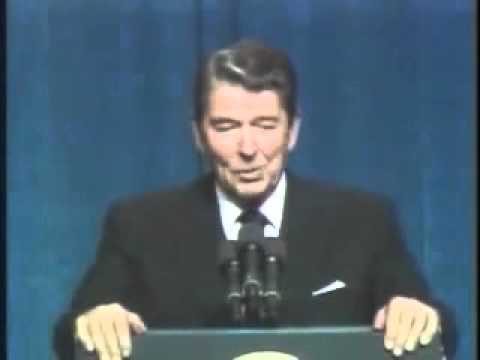 Does the Kung Fu site celebrate it?

Does the Kung Fu site celebrate it?

MMA is NOT kung fu but it depends there are commie sympathizers in every circle now of days even in the firearm communities.

Fighters against socialism rally, The biggest MMA organization is the UFC and they endorse Trump 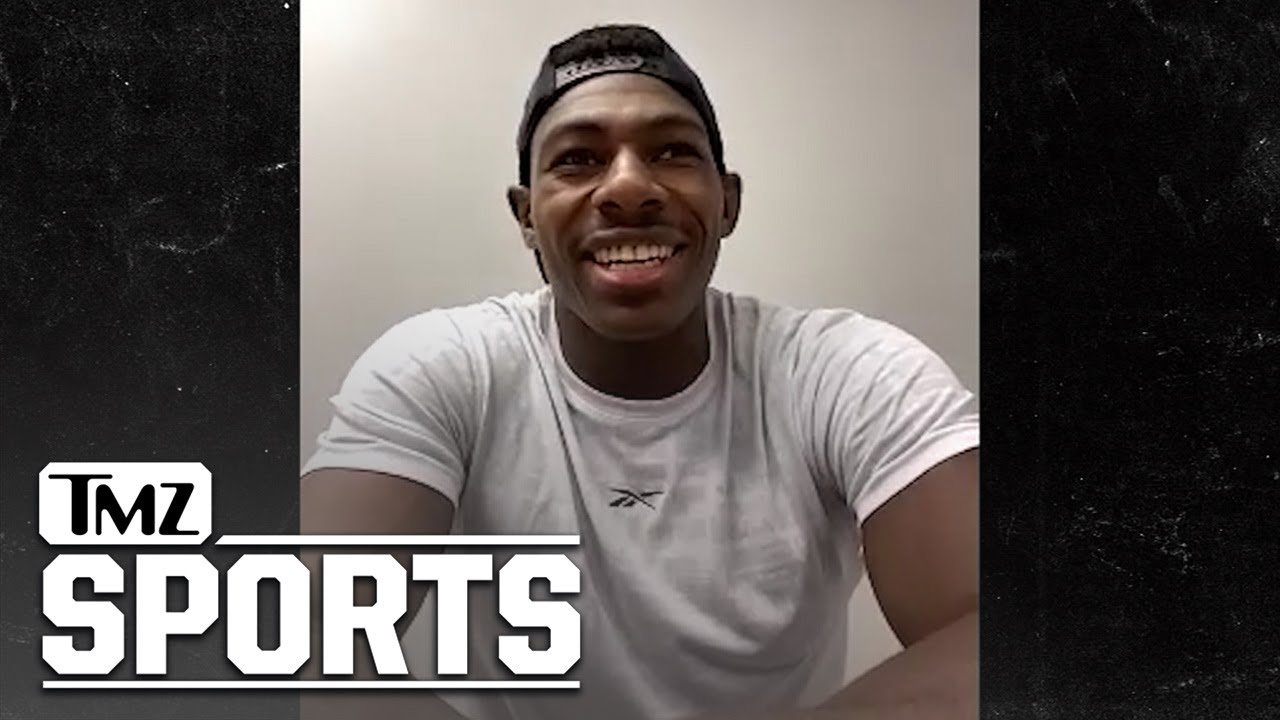 Seen this on Sherdog

FYI don’t let @Jarrad_Markel get ya in a choke hold

Did not know he competed let alone as a professional, thats actually pretty neat.

MMA is one of the few sports where conservatives are not looked down upon by commiez, must be because its fighting and not juggling balls.

Can we send a surrogate on his behalf for the same price?

So…yer puttin a hit out on me?

Kill a commie for your mommie day.

Someone should have thought of this 30 years ago.

We would not be in the pickle we are in today.

We used to help the local dumps with rat and bunny control.
50ea 22 LR cost 49 cents. They gave us a nickel a head.
We made a killing.

get a KO for @Joe-Bob

someone else will sure have to do it, my head hurts so bad i can’t see straiht. probably got all kind od mis spelled words

Knockin @Caw out might be an impossible task, if you remember those older wooden Croquet balls, i bet his head has the density of one of those. you’d probably be ok with him in a wrasslin match unles you was asian.