President Trump retains control of the military for up to 60 days after leaving office. He still has the nuclear football.
source: Text - S.394 - 116th Congress (2019-2020): Presidential Transition Enhancement Act of 2019 | Congress.gov | Library of Congress

To amend the Presidential Transition Act of 1963 to improve the orderly
transfer of the executive power during Presidential
transitions. <<NOTE: Mar. 3, 2020 - [S. 394]>>

1963 (3 U.S.C. 102 note) is amended–
(1) in subsection (a)–
(A) <<NOTE: Deadline.>> in the matter preceding
paragraph (1), by striking upon request,'' and all that follows through including’’ and inserting upon request, to each President-elect, each Vice-President- elect, and, for up to 60 days after the date of the inauguration of the President-elect and Vice-President- elect, each President and Vice President, for use in connection with the preparations for the assumption of official duties as President or Vice President necessary services and facilities, including''; and (B) in paragraph (2)-- (i) by inserting , or an employee of a
committee of either House of Congress, a joint
committee of the Congress, or an individual Member
of Congress,’’ after any branch of the Government''; and (ii) by inserting , or in the case of an
employee in a position in the legislative branch,
with the consent of the supervising Member of
Congress’’ after ``with the consent of the head of
the agency’’;
(2) by striking subsection (b) and inserting the following: 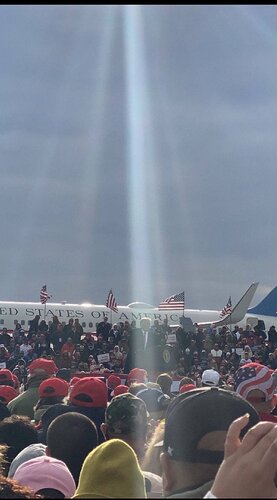