This is why bump stocks were important.

After Suppressors, next it’ll be… AWBs? “Large” capacity magazines? All semi-auto rifles?

Be his switching party’s and running on the

I really wish people would stop fucking calling them silencers. If they are so silent come to the range with me and don’t use ear pro while I fire a gun with one affixed to it.

Another knee-jerk reaction unsurprisingly. These will be easy to confiscate due to the NFA bullshit you gotta go through.

Remember folks you cannot trust anyone from either of the two mainstream parties.

You are exactly right and while honestly I wasn’t a fan of bumpstocks this was what it leads to when you start banning. One small step at a time.

Remember folks you cannot trust anyone from either of the two mainstream parties.

I am not voting for trump again. Libertarian for me.

Any bets that the NRA will back him on this? The NRA backed his bump stock ban and they’ll back this too

Any bets that the NRA will back him on this? 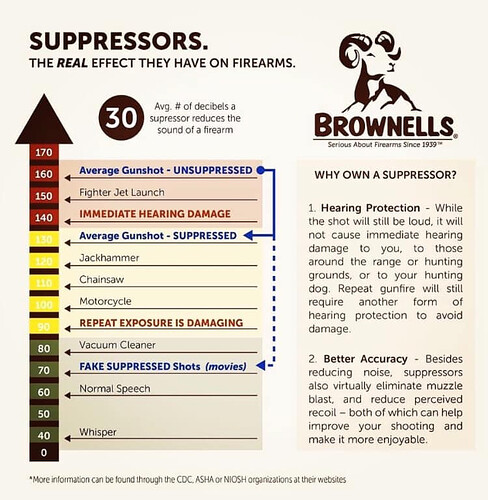 If the NRA backs this ban they can just close the doors and go home. If they’ve learned nothing in the past few years there is no hope for them. And I’ll be fine with that.
If Trump does this I sure as shit won’t vote for him.
I’d consider voting Libertarian but I gotta see who they put up first. Can’t commit ‘till I know more.

I am not voting for trump again. Libertarian for me.

While I’m with you as a libertarian myself the unfortunate result of that will mean a democrat victory in 2020 as not enough people in the middle, middle left and middle right to do the same so we’d be cannibalizing votes away from the republicans (slow death) so the democrats (quick death) will win. What a fucking quandary we find ourselves in.

I really wish people would stop fucking calling them silencers

They were called silencers on the original patent. One of the .308 AR guys talked about this in another thread. I think it was @ArmedEyeDoc

What happened to the shush or hush act or @whatever it was called?

It was literally one of his campaign promises …

Not mine champ. As I stated elsewhere - I voted for the lesser of evils
Same 2 choices ya have next time;
#1 - R

I concur, fuck the whole system.

I concur, fuck the whole system. 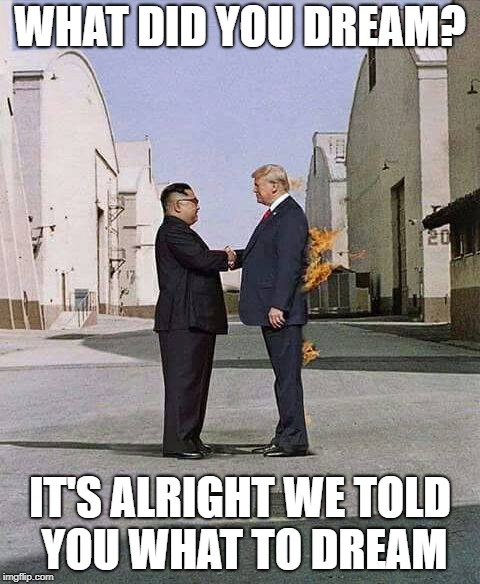 Then fuck the gears, the system, the politicians , the chinese, the wheat and so on and so forth 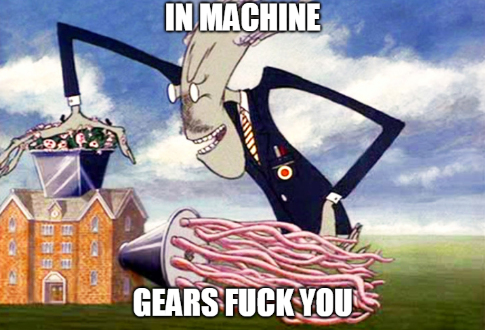 The tares are standing very tall. And the wheat is hanging low. It’s only a matter of time.