Trying to remember the name of a trigger

Im trying to figure out what the name of a trigger I use to have in an AR. It was probably 2-5 years ago , they are SA and break similar to a bolt action. They were spendy, about Geiselle priced maybe a tad more. I dont have much to go on except its spendy,SA and was kind of marketed as similar to a bolt action trigger…any ideas?

Was it a timmney trigger ?

No, I know it wasnt Timney ,Jewel or anything directly from a manufacturer. It was really big a few years ago but I havnt seen anything in at least a year or two. They were very unique.

Not elfman. I will google the velocity. For some reason I think it had a ‘B’ in the name.

I found it after some digging , they are called ‘Hiperfire’. Too many fifths ago , I need to get my act together 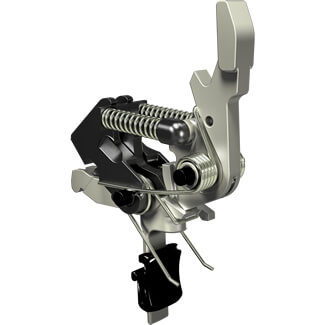 Im a huge fan of bolties, especially Tikkas (because I cant afford Sakos) and I damn near liked my hiperfire trigger as much as my boltie. I think it hsd 2 maybe 2.5lb trigger.

Hiperfire is awesome. Affordable and they work great. Been a dealer for a few years. Even use them on full auto. I think 5 of my personal weapons have them.
My daily carry I use an LWRC hammer, with a Mega Arms trigger bow. I have XL hands and need the extra reach. The adjustable stops on it work well, but it is more of a combat trigger than the feel of the Hiperfire. Even the cheap Hiperfire feels great. Stoning them with 5k makes them super smooth. The 24-C works very well and I can cycle my rifle faster than a binary trigger for the most part.
Hammer strike is still up there too, no light primer strikes. You can actually get them to hit 20% harder than mil spec. (I think it is 20% it is early in the morning for me)

Roy Rogers had a horse named Trigger.
Was that any help? 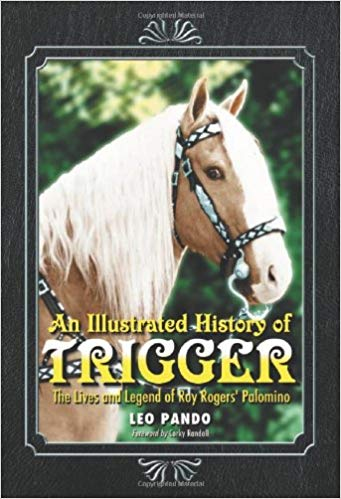 I am not triggered and need my safe spot…