So what is the typical Gun Control Advocate like?

Watch this and see what ignorant people as these are really like.

So maybe this is a good video but it’s a half hour long. I got 5 minutes in and couldn’t take it any more.
I can only take so much parroting of bogus facts and figures and blatant ignorance of the gun grabbers.

Five minutes eh?
It is amazing how uninformed these people are.
Its tough to watch for sure.

these are the same assholes that look in the mirror every morning wondering what gender they are!

these are the same assholes that look in the mirror every morning wondering what gender they are!

Back in the 1990s, there was a guy on usenet, arguing that requiring triggerlocks would reduce firearm thefts. Took a while to educate him on triggerlocks, since he had the idea firmly planted in his head, that a triggerlock went around the trigger guard and anchored the gun to the structure of the building.

People wanting to pass laws, on something they know nothing about.

Yet some of the same people will start foaming at the mouth, over the idea of a man voicing an opinion on a women’s issue.

Pretty much says it all 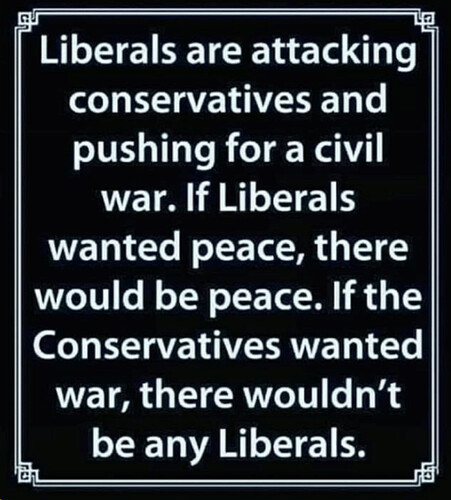 Pretty much says it all