A couple quick examples – you don’t get a HUD to tell you your health or ammo count etc, because you don’t get that in real life. Also, you have to be careful when using comms with your squad because enemy soldiers will also pick up what you say if they happen to be nearby. There’s much more in this vein, just tons of tweaks all made with the intent to make it more difficult, more realistic, and as much like a simulation as possible.

Tl;dr, here’s my 2¢ about which games I think are relevant to the community, and the reasons why for each. You’ll have to read it to find out though lol sorry no tl;dr

I forgot to mention arcade games. Do you like a pistol or pump shot gun? 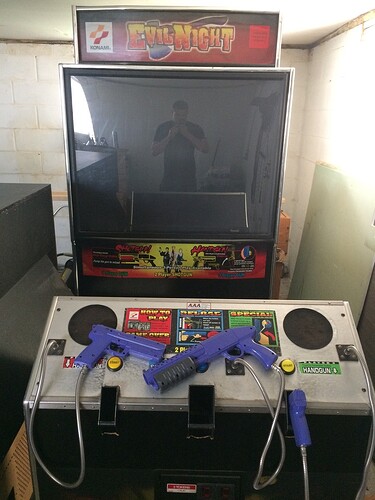 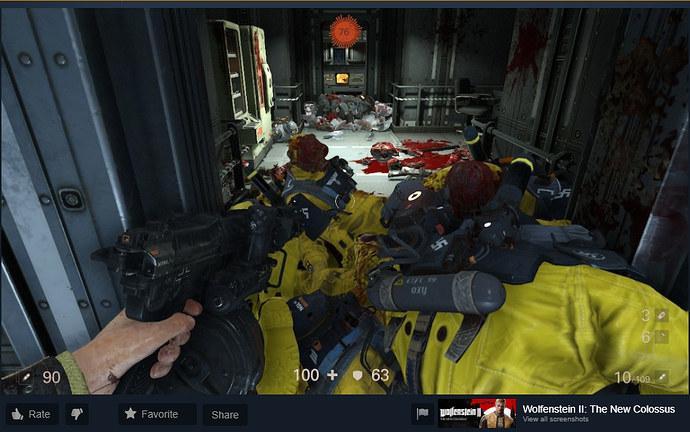 Cod & battlefield mostly for the juvenile side of me.

Ok so this is a subject I’m an expert of since I own pretty much everything but a Wii U.

Here are some qualifying questions to start.

Ok so this is a subject I’m an expert of since I own pretty much everything but a Wii U.

Here are some qualifying questions to start.

350.00 on the budget, have had original xbox twice, and ps3 back but always short term

PC was much more impressive, started with MOH, miss that game, then BF2 and BF4 with a couple of the others

joystick only for jets, keyboard the rest of the controls

xbox Iiked the tombraider and ps3 I like walking dead

and I just want one for games, not all the extra stuff, offline games, no multiplayer planned

Ok. For $350-ish and you want a current generation console I would get an XBOX One S. The PlayStation only exclusives aren’t worth getting a PS4 for in my opinion and if you like Battlefield and other cross platform games then the XBOX One S will be more than perfect for that. Plus with the XBOX One S you get a true 4K Blu Ray player with it so hello bonus.

Other things such as the interface/UI and controller controls layout are personal preference and can sometimes be a hot topic. I’m lucky enough to own both platforms (One, One S and a PS4 Pro) and I end up spending 90% of my time on the XBOX One if that tells you anything. Now if you said you liked RPGs/jRPGs and or adventure games like Horizon then that’s a completely different story because the PS4 has the edge there but that’s it.

Any Windows 7/10 compatible USB keyboard and mouse should work just fine with PS4 and will be something Microsoft is looking to implement for the XBOX One soon. 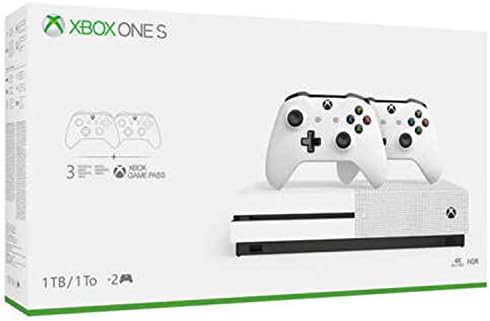 seems to be where I’m at, today, I’ve done this search a few times over the last week

Still vote XBOX One S. Something I forgot to mention. MS has a program called Backwards Compatibility where they FOR FREE (unlike Sony) have some (note: a bunch) previous generation (original XBOX and XBOX 360) games backwards compatible with the One. So pop in the original disc and you can download it and you’re ready to go. In most cases the games end up running smoother and a bit better on the One. Plus these older games are pretty cheap too if you need to buy a copy.

I remember not liking how to load a game on PS3, but don’t recall Xbox

Is it any easier to load a game on the xbox 1 s?

Do you mean saving it to the hard drive? It is an automated process. I’ll record a video with my phone as an example if that helps you?

edit
You pop in the disc, and if the console is connected to the internet it asks if you want to download whatever update (which you can decline) then it will begin to install/download to your hard drive. Once you reach a certain percentage you can begin playing. So once the game installs completely you just pop in the disc and the game loads going forward from that point.

If you’re offline you can just download the game to the hard drive. Keep in mind that some games like Destiny and some EA/Ubisoft games require an internet connection whether you are on an XBOX or PlayStation.

PS4 has the VR possibility, tried that yet?

No. I don’t like VR for two very important reasons. So I’m probably not the guy to ask about it.

I CAN tell you that ALL VR games out now are pretty crappy except maybe Fallout 4 / Skyrim VR.

I don’t have any idea about 3D. Perhaps someone else here can jump in on the 3D and VR stuff…? Just not my thing.

And this is where I always get hung up

Do you believe everything you read on the internet? <-- That sounds like something you’d say to other people. Hah!

I will be happy to debunk most of those 1 star reviews if you would like? BTW, you can do a review without actually buying the product on Amazon so honestly, take these with a grain of salt. Most of those very low reviews are not from verified purchasers and are likely Sony fans.

This one says verified