Video of an AK failing in combat.

This is NOT more anti-AK nonsense , I posted this to get perspective on the malfunction. What do you think happened here to cause this guys AK to jam ? An AK failing like this is pretty uncommon, right? 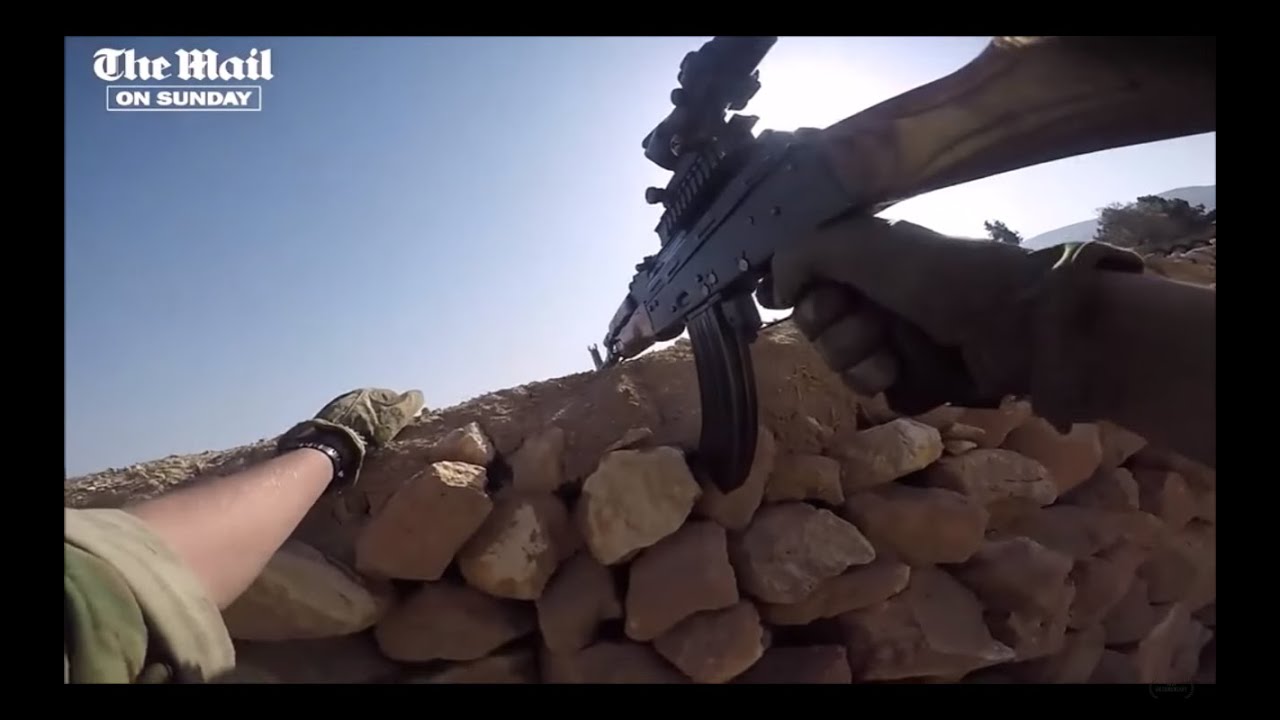 Solid footage! Looks like the casing was stuck halfway out. Can only imagine how that would happen.

Headspace issue? (For the neck cracking)

So the case was all the way in the chamber. Later rounds fired and ejected normally, so not an extractor issue. And not a case head separation…obviously.

I am going with out of spec case or an externally induced non-eject (i.e. reciprocating CH not allowed to move)

So the case was all the way in the chamber. Later rounds fired and ejected normally, so not an extractor issue. And not a case head separation…obviously.

I am going with out of spec case or an externally induced non-eject (i.e. reciprocating CH not allowed to move)

Interesting video.
The funny thing is that in all my years I have never ran into that issue with a AK, but I have had that issue with two AR-15 rifles. Both failures happened during live fire training exercises.
Clearing the same failures with an AR-15 is in my opinion harder to clear. Not to many AR-15s with a cleaning rod on them.

Goes to show , all guns fail and people need to know how to deal with malfunctions.

90% of AR failures are magazine, lack of lube or can be fixed with a tap-rack-bang. The AR is super easy to get going but the AK was built with simplicity and reliability in mind with its loose tolerances and use of a tapered cartridge (hence the curved mag).

I honestly feel that tapered case is half of the reliability. Now only if we could learn from that. 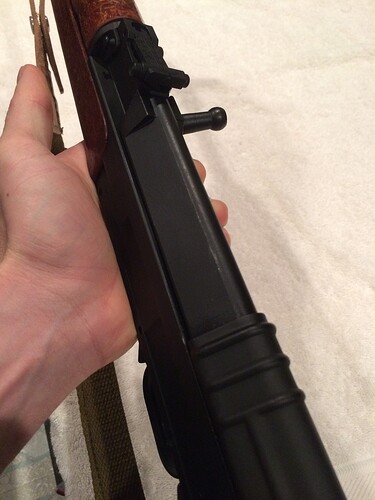 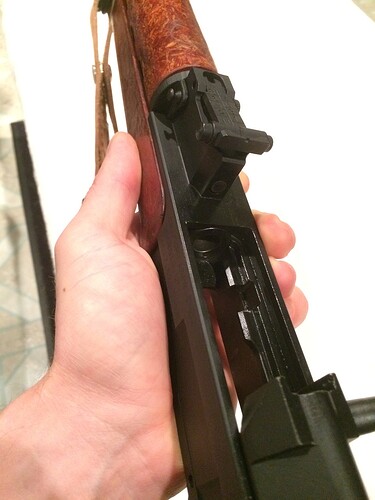 All kinds of wtf going on here.

All I can assume from this video to answer your question is that this is a team of people working for a small contracting firm.
The laws about transportation of arms into different countries is really hard unless you are an invading force. This makes it hard for the small contractor to get quality firearms for the employees.
Not much regulation or direction during the engagement.
Not a lot of money in it at this point. The golden years of contracting was the 2004 era. $30,000 a month for a 3 month rotations was not a bad haul if you where able to work year round. $360,000.00 a year if you where able to time it correctly.

Looks like it. Couldve been a battlefield pick up or they are poorly outfitted. Their are Ukranian soldiers using holoson red dots, not everybody gets cool chit lol