I confess to not being a huge fan based on 2nd hand knowledge only, but given this win I won’t be so dismissive going forward. The U.S. Army has selected Wisconsin-based Vortex to supply as many as a quarter-million optics for the country’s planned Next Generation Weapons platforms.

The 10-year contract, announced late last week, covers the production and delivery of up to 250,000 XM157 Next Generation Squad Weapons-Fire Control systems. The NGSW-FC will be the common sight for the Army’s new NGSW-Rifle, set to replace the M4 Carbine in front line service, and the NGSW-Automatic Rifle, the intended replacement for the M249 Squad Automatic Weapon.

The Vortex NGSW-FC has a direct view 1-8x30 magnification and combines a laser rangefinder and ballistic computer in an overlaid display for increased first-round hit probability. Even if the high-tech add-ons take a dirt nap, the backup etched reticle should still allow the sight to work as akin to an LPVO. (Graphic: PEO Soldier)

The contract minimum is set at $20 million, with a fantastic $2.7 billion maximum mentioned if all options are taken, pointing to a unit price for each NGSW-FC optic as being in the neighborhood of $10,800. However, it should be noted that, going past the sights themselves, the contract includes supporting accessories, contractor support, spare parts, repairs, and engineering efforts, likely pointing to a significantly lower per-unit cost than the basic math would imply.

‘Vortex’s prototype sight, delivered for soldier feedback and technical performance testing last year, faced off against an optic developed by L3Harris, who teamed up with scope maker Leupold . Notably, Leupold recently won a contract from the Army to provide a version of their Mark 5HD 5-25×56 scope for the service’s new Precision Sniper Rifle (PSR) program, separate from the NGSW initiative.’ 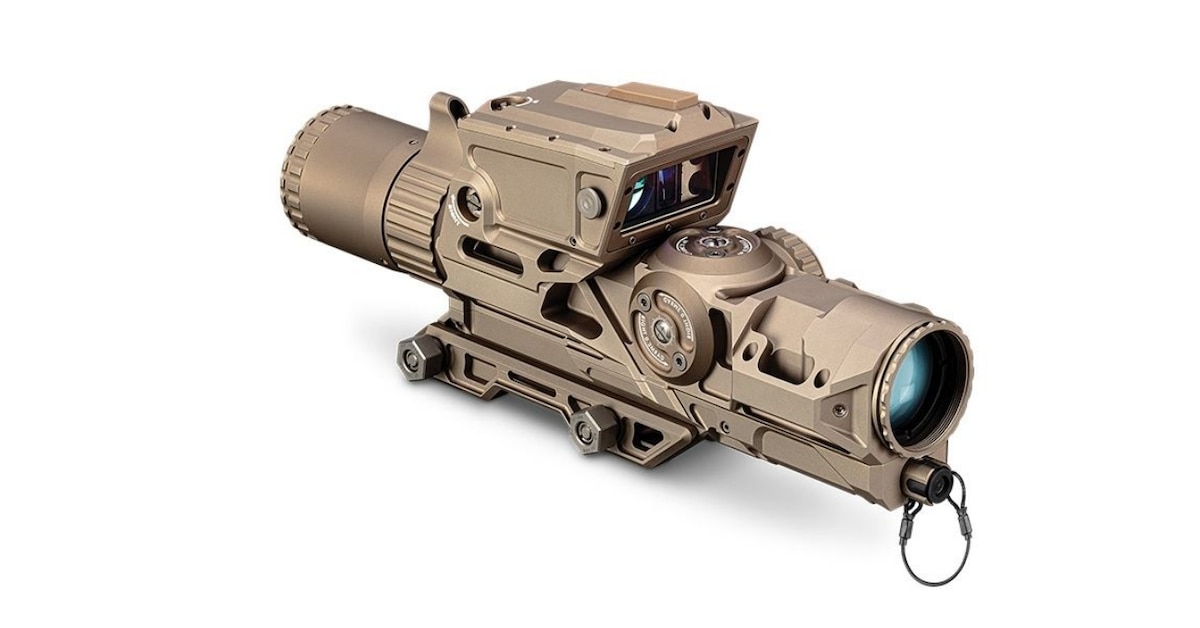 The U.S. Army has selected Wisconsin-based Vortex to supply as many as a quarter-million optics for the country's planned Next Generation Weapons platforms.

I love all this tech but honestly my M-60 laid down some pretty effective fire day and night. There is a downside depending on too much tech, hope they do it right.

What happened to teaching them how to shoot? Hi tec whizbang crap will fail when you need it most. That’s Murphy’s law.
Isn’t Vortex’s stuff made in China?
Why are we buying military equipment from China?

Seems a no brainer to NOT equip yer soldiers with equipment made by your advasaries.

Who knows now that our military is Communist.

So where will these be manufactured? In China like the rest of the Vortex product line? If so, it seems like a major problem to place the production of such an important piece of the NGSW in the hands of our enemies!

I wonder too where it will be made…10k a unit sounds like a clear ripoff to the taxpayer, they could easily use a calibrated 1x8 compact scope and issue rangefinders separate at way less cost…how many long range shots will there be on the battlefield for average soldier to even need such an optic. I agree marksmanship has went to the wayside in favor of tech that costs too much.

Holosun is being used by Ukranian militias People's Project is a civilian crowdfunding group that helps fund and acquire equipment for the Ukranian army. They helped to upgrade Ukranian AKs with Holosun optics along with some other upgrades.