Ive been meaning to try FO76 again since they added alot of patches including more NPCs but i considered it a pretty big flop as far as fallout games go, at lesst imo. Glad to see the online stuff is just a side thing for them. 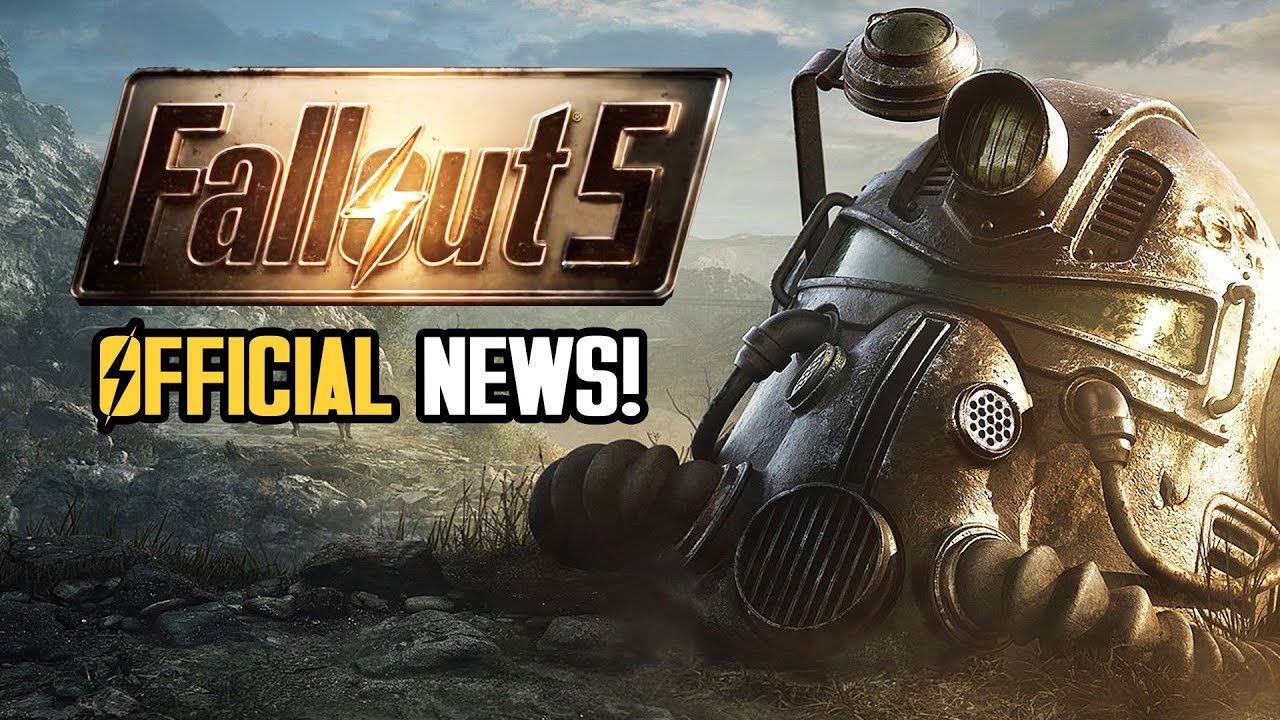 IF fallout 5 is any good I will forgive them for fallout 76.

FO76 is still pretty bad I take it?

No. I played almost 800 hrs of it and I enjoyed myself. Imma huge Fallout 4 fan do that is likely why. The Fallout snobs didn’t like 4 and naturally don’t like 76.

I didnt like 76 at first ,tbh. Too buggy and empty, the gameplay was ok. I liked FO4 too though. Im skeptical on 76 but might give it another try. I am glad bethesda is keeping single player games the standard though.

I encountered zero bugs in those 800 hours. I just stopped playing last month.

i had issues with it but that was way early on. I heard they added or are adding NPCs and more story which is something i really wanted. I was let down originally but willing to try it again.