What are the top 5 most pro gun countries in the World?

How do they compare to U.S. laws? What are the five countries with the strictest gun laws? Heres a random article to kind of get things going. 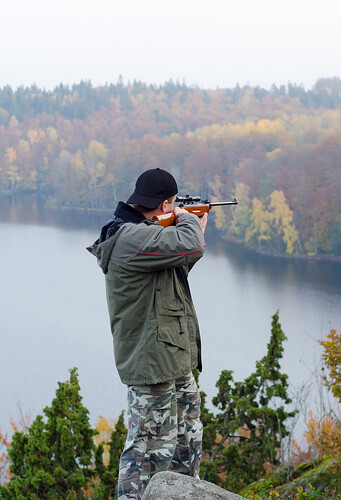 11 Countries with the Best Gun Laws in the World

Gun owners are definitely happy in these 11 countries with the best gun laws in the world. Due to the double-edged nature of guns, it is not easy to own one.

So civies can own guns in Russia and China? Thats surprising. They seem to place pretty high yet the best shooters are usually from here such as Rob Leatham, Jerry Miculek, Taran Butler, Julie Golob (sp) etc.

I think there is some confusion here about ownership versus being allowed to use a gun under strict supervision in China and Hong Kong.

Having been to both China and Hong Kong a number of times, I can tell you that private citizens pretty much don’t have firearms at all. In fact, even trying to import any firearm parts can land you in jail for 7 years (maybe more in certain circumstances).

Sure, the police have firearms (Hong Kong = Revolvers as sidearms, AR15’s for swat, etc), (China - some have firearms, some not). And, maybe the top government officials might have special access, but for the shooting teams, they probably don’t get to take the guns they shoot with, home.

Also, France’s gun laws are quite strict, from what I have heard. Hard to imagine your normal French citizen having a gun, especially for self defense.

Good post but most of them except US, Czech Republic, and Switzerland needed a license.
East Timor is at the whim of their President. They have been invaded so many times no wonder they are Pro Gun Citizen ownership.
France surprised me however sorta.
But why fear a country who has lost every war except one?
The French Revolution they did win…
Funny Switzerland is one of the safest countries in the world.
No wonder EVERYONE HAS A GUN!!!
Perhaps the Libz should take note.
Naa they wont. Its not on FB or YouTube.

I know Brazil is going pro gun. Their president is not playing around, people have even coined him as “The Brazilian Trump”…but he seems more pro gun.

Then Poland is coming around from what ive heard.

The Philippine President came out a few years ago as pro gun, too. The reason, too much crime. Needed the citizenry to be able to protect themselves.

The CZ republic if able to get their own 2A would be a great place for Americans to move / retire to. I’d love to see them become a super power and free one day and stick that up Russia’s ass. They love Americans in CZ.

We would like to go there . My wife’s family came from there before the commies took over .

So I guess New Zealand is now off the list.

29 posts were split to a new topic: Derailed 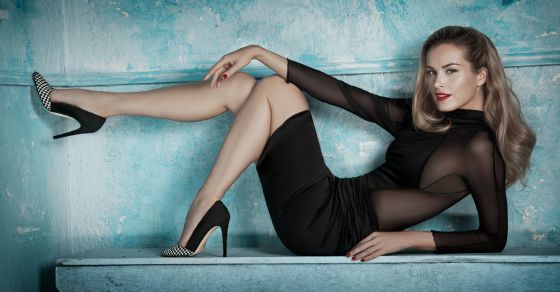 If you are a fan of beautiful models, then you must know that most of the hottest models in the entertainment industry are from the Czech Republic. Czech women are well-known for their beauty and hotness.

This article posed some interesting discoveries, most all mentioned have relatively stable governments and follow reasonable legal attributes. All in all, we are in good company with respect to self defense and firearms, Liberal Green Party not with standing.

Wish i was able to ask them in person😉