What the PC game "Civilization" looks like after 10 years...

Dystopia: What a Game of Civilization II Looks Like After 10 Years

An apocalyptic future trajectory for the world, as reflected in a beloved old comptuer game.

"Here’s what happened. Some human being kept playing the same game for a decade and then posted screenshots to Reddit along with a narrative explanation of where the gameworld stands. Lycerius, the user, begins his history of the future:

He goes on to note all the awful things happening in the world. But what’s most amazing is that he really wants to end the war and bring the world back.

“My goal for the next few years is to try and end the war and thus use the engineers to clear swamps and fallout so that farming may resume. I want to rebuild the world,” he concludes. “But I’m not sure how. If any of you old Civ II players have any advice, I’m listening.”

r/gaming - I've been playing the same game of Civilization II for almost 10... 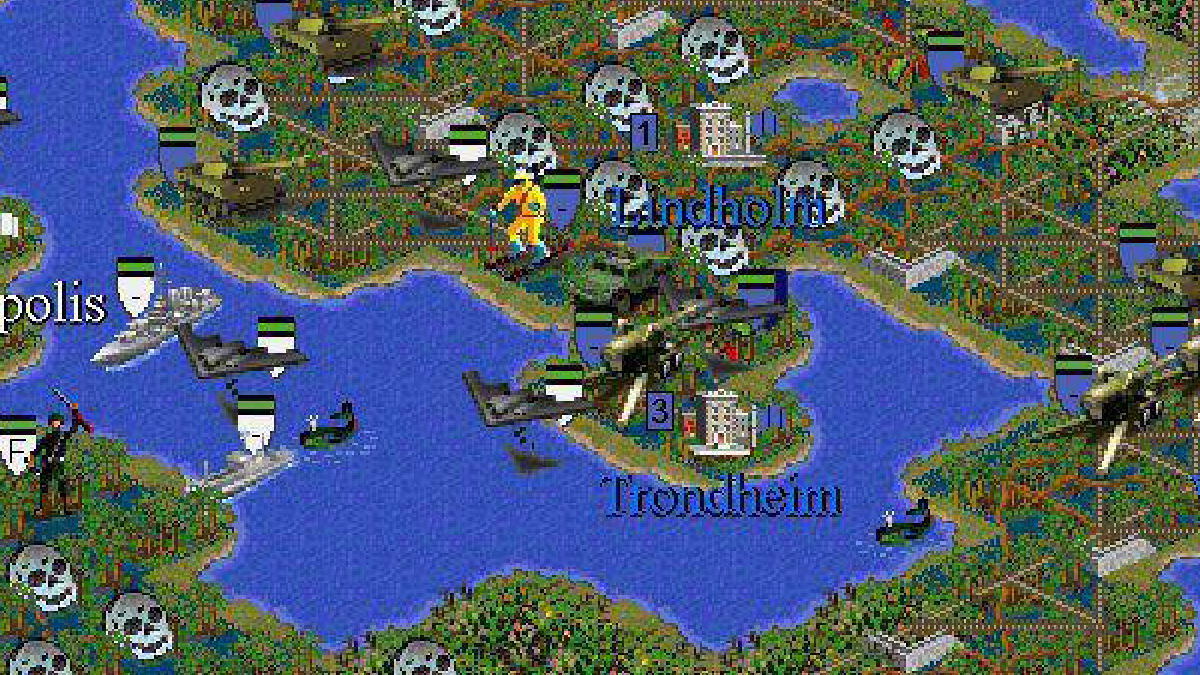 Sid Meier on 10-Year Civ Game: 'We Couldn't Test for That'

Sid Meier on 10-Year Civ Game: 'We Couldn't Test for That'

“I can’t say that we ever thought anyone would play a game of Civ for that long,” Meier says.

Lycerius posted earlier this week that he had been working on the same Civilization II game gradually for a decade. While the game ends at year 2020 A.D., Lycerius continued playing to 3991 A.D. He described the resulting world as a “hellish nightmare of suffering and devastation,” where nuclear war between three superpowers had wiped out most of humanity."

Pretty dark and horrific for a game that wasn’t supposed to be horror.

Oh my. That made me gasp. [deep breath, long exhale]

Uncle George could do a better job than her 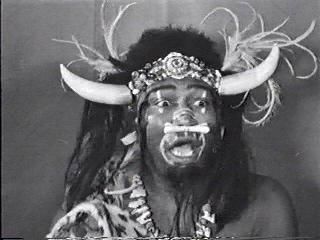