What was your first gun? 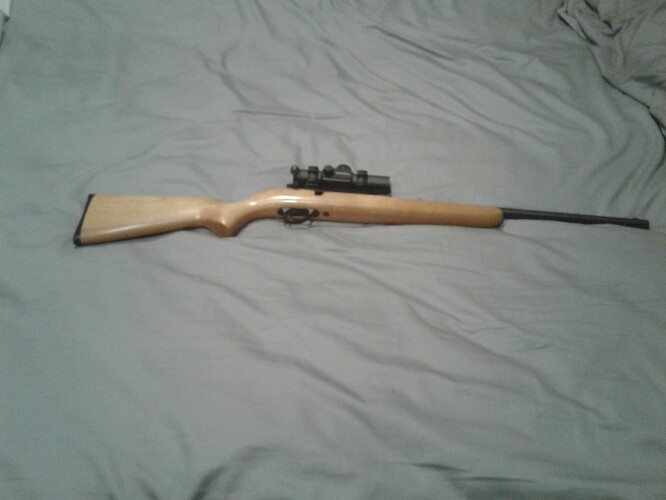 I’m not 100% sure which I had first but it was either my Remington 870 express or a Colt series 80 1911. I sold the Cold during some lean years and regret it. It was a little loose but shot as well as I at the time and started my love of the platform. I still have the 870 though it sees little use.
First gun I ever shot was a 10/22 that I now own and one of my grandkids will own someday.

easier for me to remember my first 3 guns, as the timing of ownership is a little blurry.

Unfortunately, I have sold all 3 of them - years ago.

first was a Enfield No.4 Mk1 and was used to take my first moose

It’s the one on the left. 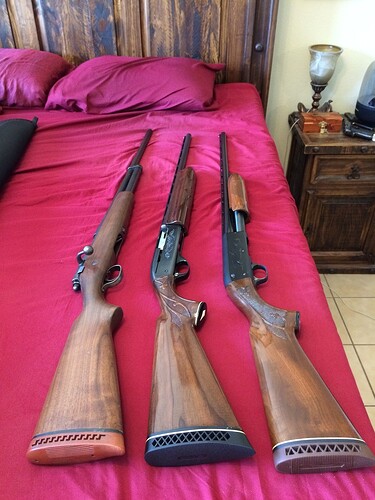 The first gun I bought for myself was a Berretta Tomcat. .380.

XD Mod.2 SC in .40 I bought for carry. I’ve since up graded, but I still like my original XD Service that I inherited. When I bought the Mod.2, it just didn’t have the same magic.

For me it was a browning hi power, glock 19 and a saiga (i think, been alot guns ago)

My husband informed me it was called the Cheetah. 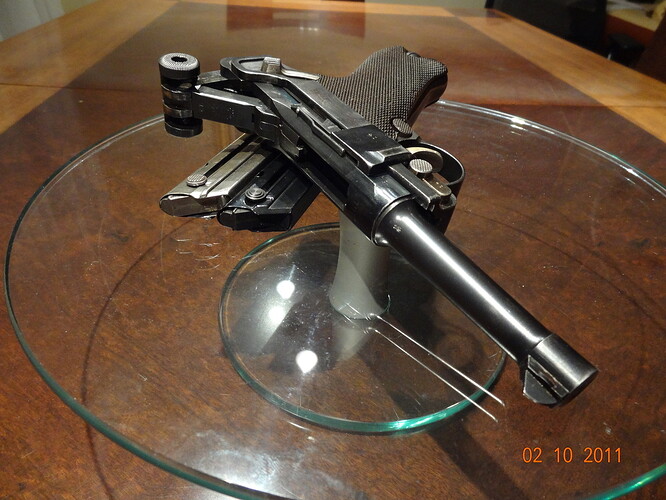 Was it fresh off the line when you purchased it?

Thanks for clearing that up. 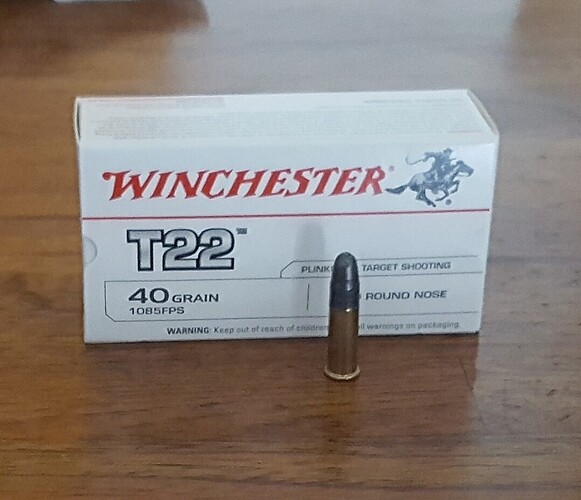 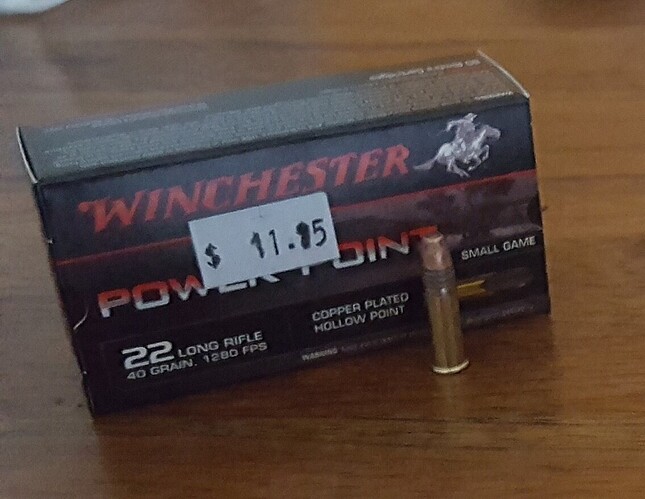 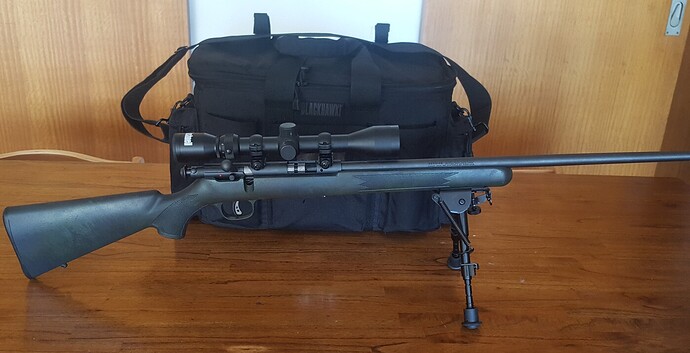 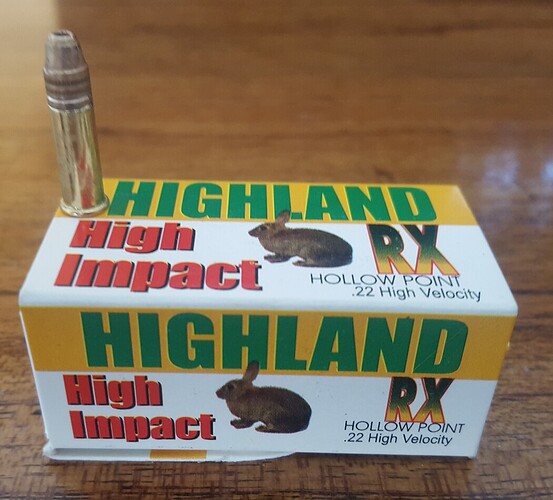 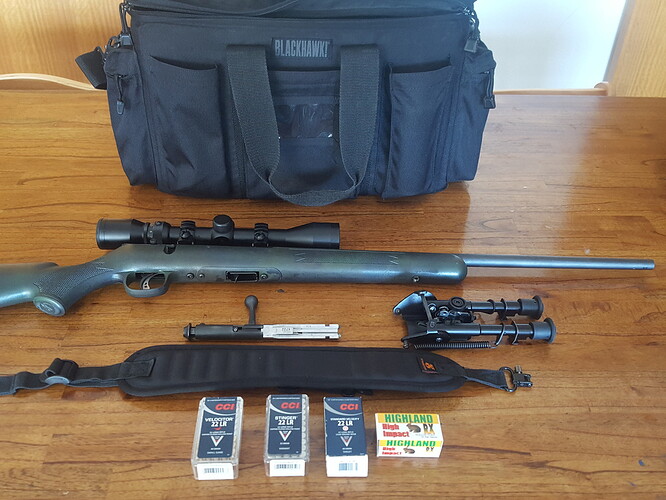 Testing for LRN to shoot out to 100m for small game.
Been recommended CCI Subsonis and CCI MIni Mags

I have found the MKII will perform with anything you use accurate and consistant. 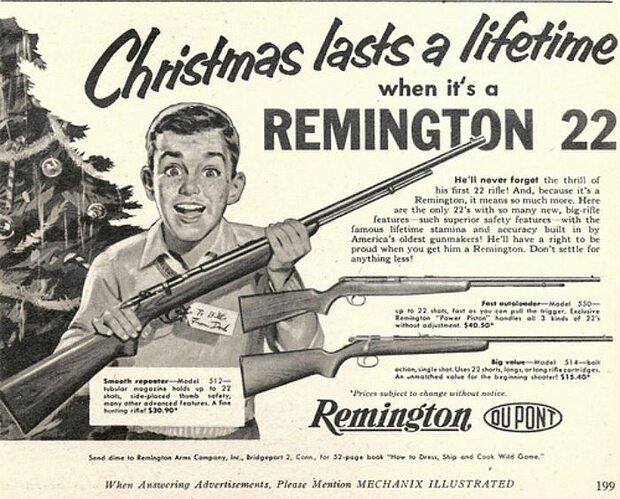 My very first gun/rifle was in the early 70’s, my father gave me a .22 Remington SpeedMaster Semi Auto - Model 550. Open sights and it would hold one in the chamber plus 21 shorts or 16 longs or 14 rifle cartridges in the tubular magazine.

The rifle got passed down to my brothers right after I received my second rifle a couple years later. Once again, given to me by my father, which I still own today. 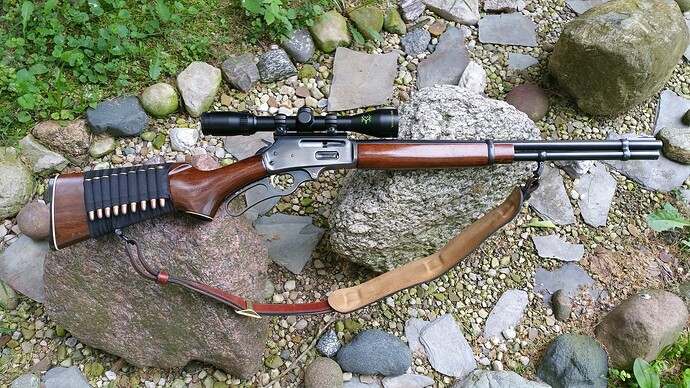 My first shotgun was a single shot Sears Roebuck 20 gauge given to me by my grandfather. Similar to this one. 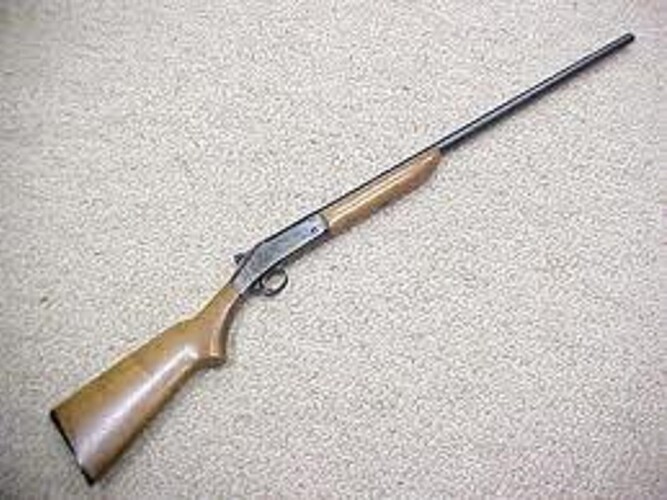 My first pistol was a Colt 45. Very similar to the one below. I traded it many years ago. 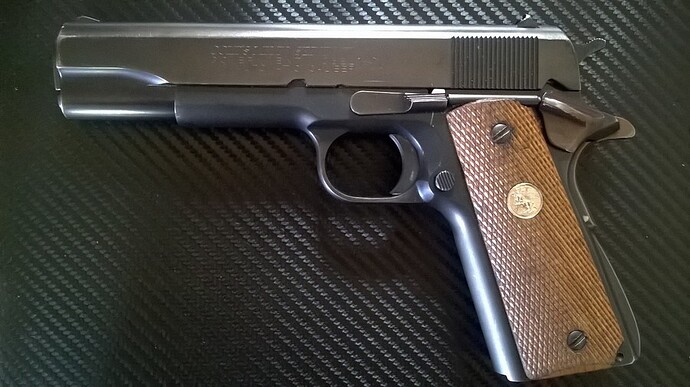 My first gun, like for many of you, was a Daisy red rider.
My first firearm was a Ruger rimfire Mk 1.

First pistol was a .25 chrome Raven with pearl tone grips. First rifle, a 30-30 Marlin. I still have the 30-30 and it is one of my favorites. The Raven was good for what it was but I was still a newbie and expected more accuracy farther out than I should have expected from it.