Not race cars, but what you drove to work, the grocery store, your everyday driver?
I remember two for sure.
One was my father’s C1 corvette with a Buick Roadmaster engine.
On a back country road I clocked on the speedometer at 130 mph before running out of nerve.
It was still going.
Another was a plain jane Chevy Biscane with the innards from a drag racing C1 a friend of my DAD’s rolled down the track.
So he removed everything go-fast from the Corvette and transferred it all to the Chevy.
I used it for a daily transport and tow car for my road racers.
It was actually much faster than my race car.
It was hilarious when I was drafted to deliver stuff to the corner works at a road race.
Even with stopping at each corner worker stand, it managed to nearly match the lap time of the car I was racing that day.
Anyone else with a similar story?

Had a 2000 olds intrigue that we had to 140 but after it went in for maintenance the computer got reset and would only do 105 before shutting down.

My 97 Bonneville. The engine was far from stock, and I removed the upper limit on the speed.

1979 Mazda 626 Rally sport edition, 140 mph and it had a thousand rpm left before the red line on the gauge. Regularly drove it 100 to work and back for several years, put 70,000 miles on it driving like that. 5 speed, aluminium engine, 15 inch wheels(big for the day), sway bars almost as thick as my wrist. Bought it used in 1990 and didn’t really know how rare a car I had till I beat it to the point of needing parts. Had to junk it due to not being able to find a water pump for it. Never have found any info on the car like how many were made or imported.

I chickened out at 145 mph. That’s as high as the tires were rated.

The local highways - less so.

Only tried once; just to see.

My current: A 2014 Mercedes-Benz C250 Coupe. Nothing crazy, just a little 205hp turbocharged 4-banger, but it beats my previous 2005 Jetta TDI. I’ve only brought it up to 90 on back roads; I’m not willing to get arrested in an obvious bright red sports car while I’m on leave 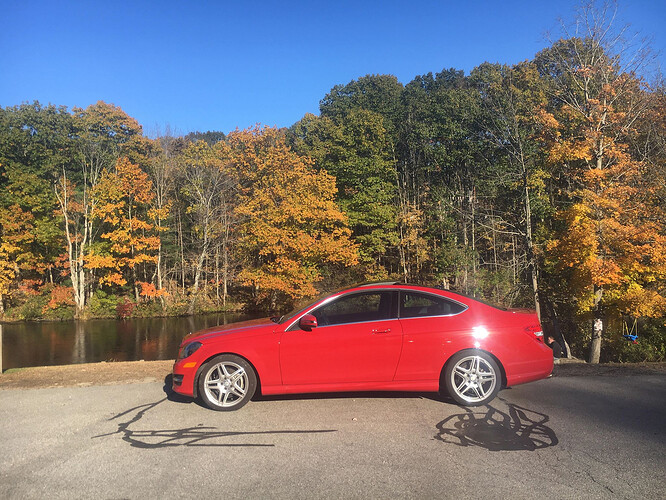 I never really had fast cars, just big trucks. But my “fastest” would have been my '73 Plymouth Duster, 318 w/ 340 heads, headers, small hi-rise intake, Holley 4-barrel. Top end was right around the 100 mph mark, but it would get there in about two city blocks lol.

Tough to choose just one out of my past, but I’d say my fasted factory daily driver would’ve been my

There are two must have modest upgrades that I’d highly recommend to anyone that has one to make that car truly come alive from factory setup and make it more fun for your daily drive; 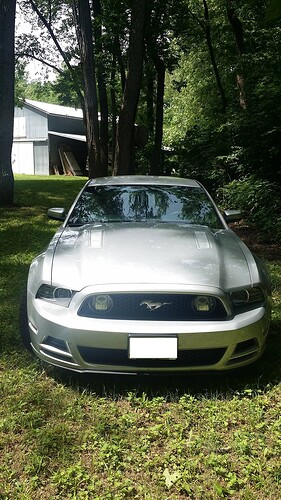 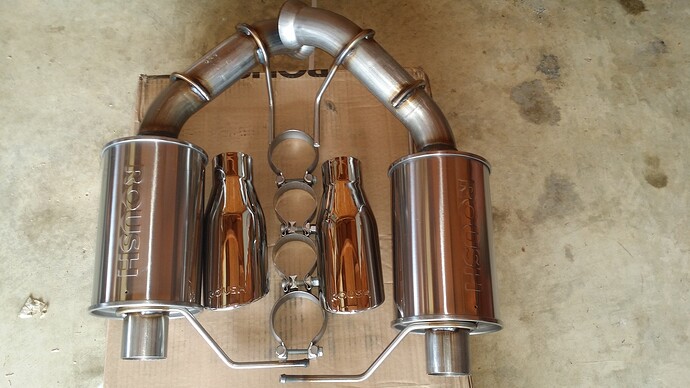 This video below was taken right after I completed both installs.

Mind you, I had a limited amount of road to deal with at the time in this particular example 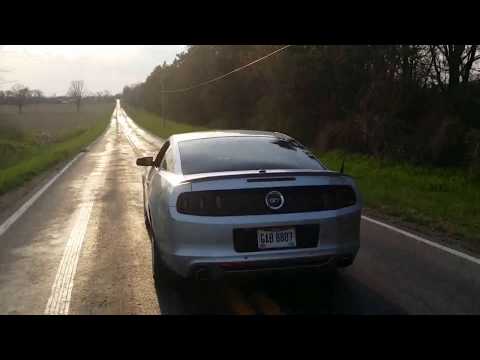 It was a fun car

In 1981 I had a Suzuki GS650EX. Four cylinder, Yoshimura headers/exhaust, new Mukuni jets, cafe fairing, little 14" wide straight handlebar. Light but zippy! I was also young and immortal . . . and half knutz.

I sold it after I dumped it on gravel. Loved it, but just a matter of time until I killed myself. Just too fun to go fast. The Speedo only went to 80mph, but I red-lined it another 3,500 rpm over that just to see. I had a Sampson full-face helmet and it started to act like it was possessed and wanted to spin around. That’s good enough!

My daily driver (most of the time) is a 2010 Challenger R/T with 6-speed manual transmission. I’ve only had it to about 120 even thought it should have another 20 mph. As has been said, I have no desire to go to jail due to speeding in a red sports car.

Here it is just after I got it. 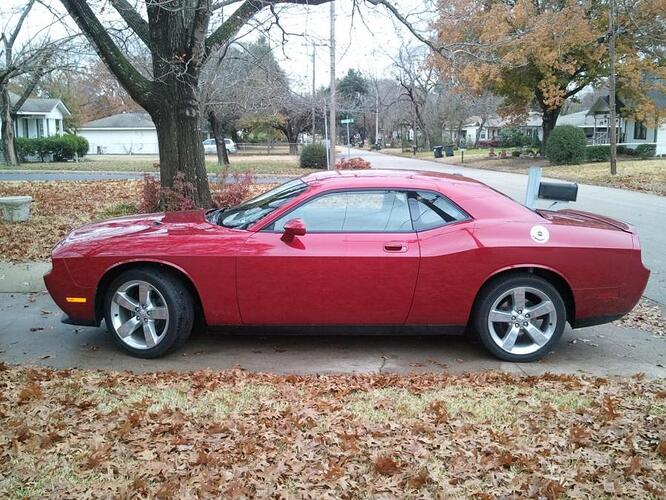 Fastest commuter vehicle was a 05 Kawasaki Concours
Topped out by a wall of wind at 140. big fairing = good weather protection.
40-45 mpg - smoked almost every 4 wheeler.

I try to not go too far past the speed limit. The one I am driving now is definitely the one I enjoy the most out of everything I have owned.

I had a '72 Jeep CJ5 that we swapped a Corvette LT1 350 into, just because. Totally scared the shit out of me above 60mph, which it got to very, very easily… but offroad, daaaaamn it was fun. There was not a hill I couldn’t climb or a mud hole I couldn’t cross. Somewhere I have pics of it parks on a glacier.

But for top end, we had a 2006 VW diesel v-10 Touareg. Not super fast off the line, but what a cruiser… had a speed alarm that would DING at 100, and suprising how easy and often I heard it

Almost forgot one of the neatest cars I had.
Alfa Romeo Sprint Speciale.

The Alfa Romeo Giulietta Sprint Speciale (Tipo 750 SS/101.20, Italian for "Type 750 SS/101.20") and Alfa Romeo Giulia Sprint Speciale (Tipo 101.21), also known as Giulietta SS and Giulia SS, are small sports cars manufactured by Alfa Romeo from 1959 to 1966. The first prototype of the Giulietta SS was presented in 1957 at the Turin Motor Show. After two more prototypes were presented in car shows, the official presentation of the production version for the press was on 24 June 1959 on the Monza ...

A gorgeous car with serious performance for the time.
Only 130 hp, but that wind cheating body allowed it to hit 130 mph on the speedometer.
Very cool.
I found it advertised in a car magazine and like a shot went to where the car was and bought it.
It was that rare of a car.
When I arrived back home, there was another one in my dad’s driveway.
I traveled over 500 miles for mine and dad found his advertised right there in our home town.
Never fails.
So for a while we had two very rare Alfas.
Very cool.
Wish I still had them.

Or pass someone with extreme ease in the triple digit speed range. That thing didn’t start really stretching its legs until 90 or better. Sadly, not many roads here in Alaska worthy. Sold it as it’s not a single, fixed retirement income kinda car