When to use deadly force?

I’ve often wondered if there is a univeral law that dictates when deadly force can be used?
Do you have to feel like our life is in emminent danger or that you may be killed?
Can you use deadly force to protect our property?

If my boyfriend were getting beat up (no guns) on the street or somewhere by one, two three or four people, would I be able to use deadly force to protect him?

Just wondering, or is it easier to answer when I can NOT use deadly force?
For example, I’m assuming that if someone is in my house (breaks in), I can. Am I wrong?

As always it Depends on the laws of the state you live in . I can only go by Missouri laws but here is how I see it . To protect property no you can not use deadly force As to a break in at your home if you fear for your life or bodily harm then yes you can. Now as to stop an assault if it is one on one and a pretty even fight as in no one is going to die or be badly injured then no but if it is two or more on one or a much larger stronger person as in a large man beating a small woman or child the there is what is called a pispairily of force and you can use deadly force . But I am not a lawyer or law enforcement so you need to study the law in your state .

Definitely check on the laws in your state as when you can/should use deadly force varies a lot by state (perhaps even by city and county, too).

Also, look for things like the Castle Doctrine, Stand Your Ground or Duty to Retreat, laws. These will help you understand the legal thinking in your state as it pertains to self defense.

Of course, whether you can use deadly force just to defend your property also varies significantly (by state, etc). So, make sure you understand the laws governing this in your state.

You can do searches online to get a lot of this. Maybe asking a lawyer familiar with gun defense laws would help, too.

You may also want to look into one or more of the gun insurance organizations. Some offer insurance for legal defense (as well as, or instead of, insuring just your guns).

State Laws are the driving factor.
Utah has it set up so inside your home at any time you feel threatened with harm, and for protection of personal property.

Outside the home when threatened, or in protection of others where the threat of harm may occur.
Essentially you cannot use deadly force to stop a clown from ripping off your car stereo.
However if that clown comes at you with the screwdriver he was using then you are justified.
The threat of harm has occurred in that case.
Slippery slope when you use deadly force outside the home.

But think about that.
Do you really want to take a persons life for breaking into your car?
In your home that person has already made the decision to invade your domicile with the threat of harm to you or persons in your home if confronted. They took that extra step already knowing the possible situation that could occur.
Your driveway really doesn’t meet that criteria.

or anything else written by this person

Criminal law is one thing, but civil law is a completely different animal. Even if the police determine that a self-defense shooting was 100% lawful, the bad guy (or deceased bad guy’s family) can still sue for damages in a civil lawsuit. This actually to happened to a friend of my father many years ago. The lawsuit had no merit and was thrown out of court, but it still cost thousands of dollars in attorney fees. I haven’t researched those self-defense insurance policies, but they sound like a good idea.

As already stated…check the laws in your state.
Arizona provides no use of deadly force to protect property, but has castle doctrine and no duty to retreat.

You may NOT be sued by the perp or their family in a justifiable self defense shooting.

You may shoot someone who is definitely raping a woman (or man I suppose) molesting a child, or kidnapping someone.

You may shoot someone if you are in fear of grave bodily injury or death…disparity of force also comes into play here (multiple attackers, a very large person attacking someone very small, young/strong vs aged or handicapped) any type of weapon is something that can cause grave bodily injury or death (knife, screwdriver, baseball bat, brass knuckles, bag of quarters, boot to the head etc.)

My personal gauge is this: if I figure I or my loved ones may end up crippled, raped or dead, I am going to make damn sure I stop that from happening.
I want to go into the courtroom knowing in my heart that I am 100% justified for using deadly force. That way I can live knowing that what I did was right according to the circumstances at that moment in time…whether that means I spend the rest of my life in jail or as a free man doesn’t even matter if you KNOW what you did was right in YOUR mind.

If you have any doubts in your mind about pulling the trigger at that moment, then you probably shouldn’t.

Learn the law and let good morals guide your actions and you can handle any outcome.

I would never use deadly force for “stuff” take it… I have insurance
I would only use it in a life threatening situation and only if I could not run away from the threat in the first place.

I’ve often wondered if there is a univeral law that dictates when deadly force can be used?

As others have said, it… 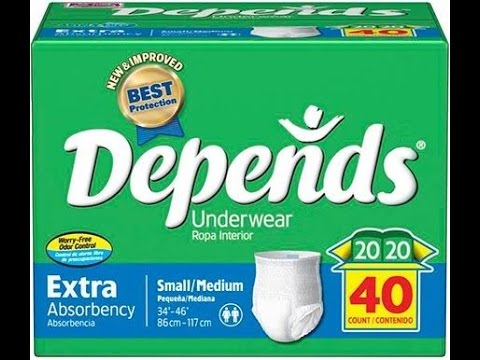 And if we use the adult diaper analogy as our guide to universal law we find: if you fill them before you use deadly force it was a good shoot; fill them afterwards it was not.

I think it is also acceptable to use deadly force when @Caw posts Justin Bieber songs in the full 30 music thread! WTF…

Found another childhood pic of @Caw
I was told it was taken right after his mother took his 1st Justin Bieber poster down! I hear she never tried again… 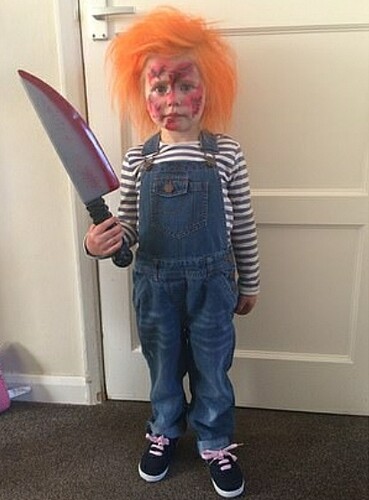 No no…your mom lied to you, real story involved me earning my red wings and your mom.