When we say "I WILL NOT COMPLY", do we mean it?

So, yesterdays trip to Illinois has given me a day of much reflection. My boyfriend and I had business we had to do in Illinois, and as we got ready to leave, I strapped on my CCW as I always do when I leave the house. My significant other however, did not. He told me that it was a felony to carry into that state. I told him I would much rather be caught by the police with my weapon than caught by a criminal who wants to do me harm without my weapon. At this point, I am risking becoming a felon rather than jeepordize my safety. This is something that no American should have to worry themselves with, but as we are all aware, this is the fight we are fighting.

Driving down I-74 in Illinois was an interesting sight. Signs lined many of the fields along the highway with gun friendly quotes about our rights to carry and own firearms. These signs were put there by GSL (GunsSaveLife.com) It was quite refreshing seeing these and if I owned property there (God forbid) I would have them put some signs on my land as well.

I managed to spend the day in Illiois and get home without being pulled over by the police, but all the while I was there I felt like a criminal in that I knew I was breaking their unconstitutional gun laws. I have also driven through the state too many times to count heading down to Texas and have always carried.

So this day has made me wonder, why do we use the words “Law Abiding” gun owners when we make reference to ourselves? Should we not be able to just say “American citizens”? Because yesterday I was not a law abiding gun owner, I was an American citizen exercising my right to carry my firearm and protect myself.

I also realized yesterday that while my boyfriend talks the talk when it comes to defending 2A, he complied immeditely and without resistance to unconstitutional gun laws.
Anyway, I don’t look for others to expose themselves or things they have done that might defy the law, but I thought it could be discussed. I also thought about the thread we have on here about whether felons should have right to own/carry a firearm. Hmmm…how many of us could easily become a felon?

not wanting to jack the thread and your accomplishment 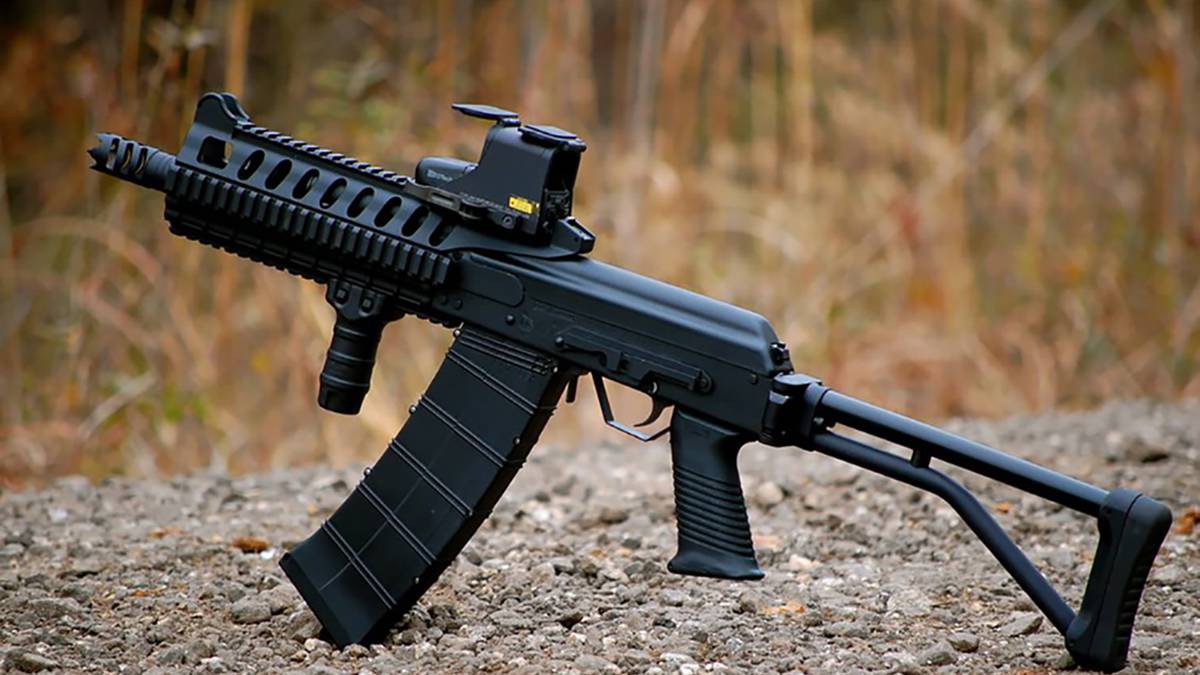 Only a fraction of the estimated 300,000 illegal guns have been handed over.

New figures show gun owners are holding back on handing in their firearms, because they’re waiting to hear how much the Government will pay for them

Figures released to Newstalk ZB by the New Zealand Police showed that, as of Sunday night, only 530 guns had been handed in since the ban on semi-automatic guns was finalised in early April.

There are around 250,000 licenced firearm holders in New Zealand and it’s estimated as many as 300,000 guns could now be illegal.

It comes as gun owners are waiting on any details around compensation for their guns.

Police Minister Stuart Nash said in April that regulations, including a price list, would be considered by Cabinet by the end of May.

Nicole McKee, Secretary of the Council of Licensed Firearm Owners, told Heather du Plessis-Allan that there had not been any communication from Government about prices for the buyback.

“If they are being serious about their considerations and ensuring that there is fair and reasonable compensation, then firearm owners will wait a bit longer to make sure it is just and it is fair when it is received.”

She said that people were likely to still be considering if they would claim their firearms as heirlooms or sell them to collectors.

McKee expected most people would comply with the laws, but she said that there was no trust in the system whatsoever among firearms owners, and that people felt blindsided and blamed.

“We are effectively being punished for the acts of a foreign terrorist, and we want to make sure that our personal and private property is adequately compensated when it is confiscated.”

The semi-automatic weapon ban was instituted after 51 people were killed in mass shootings at two mosques in Christchurch.

Semi-automatic weapons were banned within a week of the attack, with legislation rushed through Parliament and passed within a month. At the time, the Government said they aimed to purchase all firearms back by September 30th, but McKee did not believe that would happen.

“There has to be costing around how they will implement the system as well,” she said. Factors such as how they would destroy the firearms also had to be considered.

McKee said firearms owners were looking for compensation for parts as well as the weapons themselves.

It’s too bad there were even 530 people willing to do that (or how ever many people there were). Would have made a much bigger statement had they had ZERO turned in.

you have to realise this is a country where it is a government sanction privilege and not a right, where government by a stroke of a pen turned those owners into criminals over night.

99.9 percent of you are cowards. Most of you have never considered your freedom to be the most important part of your life.
AND YES ILL TELL YOU THAT TO YOUR FACE.
I live in Tennessee and I would be happy to take you to coffee and explain why you are scared and what can be done about this. We HAVE to stop taking the losses in stride. We HAVE to stop allowing this shit to happen. EVERY TIME we roll over the plutocrats in Washington win.
Bushes- took away privacy
Obama - turned us against each other
Trump - Is RAPIDLY become anti-gun.
IF you have any other political agenda but to be free you are nothing but a coward and you deserve your FEMA camp cot.
P.S. Everyone who just warned me that i could be banned im fine with that, SOMEONE has to wake people up and that’s done with a bullhorn NOT a whisper.

Happens here every day.
Bump stock Illegal
Red flag laws
Magazine laws
and yet people in those states roll over and take it.

Let me guess… you think somehow this comment makes you seem like 0.1% that is not a bitch, while that whole comment you were acting like just that. Seriously bud, many on here would love to have a conversation with anyone but you just came across like that crazy guy the jumped the mental hospital fence.

The politicians seem to have the game rigged well enough that our votes, useless phone calls & letters are meaningless. A show of force is all that may do shit.

You didn’t break any laws because of what you said. Unconstitutional. The constitution is absolute and the highest law of the land. Period.

AND YES ILL TELL YOU THAT TO YOUR FACE

Lol, that’ll be the day you start stocking up on Poly grip🤣

While I feel this issue is a non point
Do we have stayed that have unconstitutional laws yes
Do we have a federal government that makes unconstitutional laws yes
And I not going to carry my firearm because of them
Hell no
As in anything the choice is yours and yours alone
As for sarge I’m sorry brother your preaching to the choir on this forum.
While I agree in your points your delivery needs a lot of work
I have been trying to educate people for decades now and in this day and age it’s a fruitless endeavor
You speak of fema camp vote but you are also speaking to a lot of people here that zero idea of what you are talking about in this end
Waking people up is noble and respected
Berating them is what shuts people down to your approach
I mean no disrespect but just my .02

I knew the comment would be banned. This forum is full of posers and false flags.
I love the idea’s projected here but, sadly noone really wants to take action.
I served my time as a soldier defending our nation and I have served my time working with politicians trying to do the same.
Sadly we are bleeding rights NOT because of poor delivery and NOT because of effort of the few but, rather because internet tough guys are all that is left of this country.
Most of the true patriots have gone the way of the dinosaur.
Say what you will but 2026 will be the downhill for our country and the time to be civil about it has passed.
ban me all you want forum moderators the message is lost to the sensitive snowflakes flooding this forum.

I love a good challenge

Joe if you understand my comments you arnt the 99.9%. if you where only offended by it there is already no hope for you. If you wanted to kick my teeth in then there is hope for you yet.

you wanted to kick my teeth in then there is hope for you yet.

I thought I had 1st dibs!?? Damn Indian giver!

Get in line… LOTS of people in line…

Once again I don’t get it

Seems like some normal stuff , go figure, violence was mentioned and Russ is involved, dooh!

@Sarge4206th despite the posers, false flags and fossilized patriots what are your expectations for the resistance?

I’m not the type that really cares what other people think or what percentage stands where and what don’t. I think the majority of supposed NRA members and gun lovers showed their true colors when they didn’t raise a hand or a voice over the bump stock confiscation. They caved the second their political boss said what they were to think rather than to think for themselves. They made excuses for not caring. It was a sad day to see the majority of gun owners fall to their knees so quickly for the first destruction or confiscation order given by government related to guns.

So I feel you may have a point. But you didn’t look particularly sane when brining it up and sanity is the voice of reason, not insanity