When you say "We the People"

When you say “We the People” there is a lot more context to that statement than seems to be getting expressed.

I think I’m showing my age here.
I do remember my 3rd grade plus being a Cub Scout at the time when my Father was stationed in Colorado. The History and Civics part when the Preamble of the Constitution was taught.

We the People of the United States, in Order to form a more perfect Union, establish Justice, insure domestic Tranquility, provide for the common defense, promote the general Welfare, and secure the Blessings of Liberty to ourselves and our Posterity, do ordain and establish this Constitution for the United States of America.

What does this mean?

This is just the beginning of the U.S. Constitution, stating that which is to come when further studying.

Now to my point.
Every elected official is sworn to uphold the Constitution, no matter who it is.
How many of the elected do you know have violated this oath?
I have only given the preamble.
I suggest reading more of it.

When I was in school, I memorized this preamble for a school play. I wish everyone memorized it, like they memorized poems in English class.

When I was in school they made you write it when you misbehaved.
I had writers cramp.
Most of my friends did.

The little voices can STILL recite that word for word.

I wrote it on a grocery bag book cover hidden in the Thanksgiving turkey the grocery store put on the bag. Test day came and evidently I learned it while hiding it and never had to look at the book cover during the test.

For those who learn better with song.
, 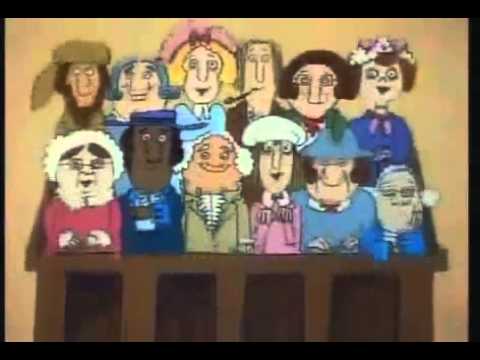 Who be them thar folks:
Every swing richard. All men born to this land between the ages of 18-55.

Man, you could have saved me two minutes of confusion if you’d have watched the schoolhouse rock video on compound words

Lol I think schoolhouse is one word too, and y’all is a contraction.

Mrs M says they are both correct spellings. Depends on if there is a school house, or your child goes to a schoolhouse.
Dang English teachers