There are those who foolishly ignore history, content to deceive themselves and others that they are riding the wave of progress. We see the the results of this “thinking” all around us everywhere.
To many the sight of a sixgun conjures up responses similar to how one might respond to an old car on the road…" didya see that!?!"
Everyone is just flabbergasted to behold that gudderned thing.
It’s a different philosophy, I’m told. Everyone is going to be facing an army of demented woke types, there’s more of them than us, and that puny sixgun is doomed.
Besides completely ignoring human nature, this bullet hose imentality belongs, as history informs us, in emplacements, not with beleaguered pistol toters. No amount of pistol ammunition is going to save you from a sea screaming lunatics who want your blood, but a fully equipped machine gun just might. SAW anyone?
A city dwelling friend related this story concerning their dad…he was in a narrow hall, they came from behind, nor did he have a chance to use his gun. Don’t know for sure, but I doubt another 5 or 10 rounds in the clip would’ve altered the outcome.
Historically speaking, you only shoot one round at a time, and those who make them count, count.
Now, obviously the Sturmtruppen favored huge magazines, and standard issue for soldiers around the world begins at 30., yet we forget that the shock troops were experts with explosives, and militaries today train to defeat others so equipped.
Some years ago, I had a guy tell me I needed to forget about my antiques and buy a modern gun. He tried to tell me how that tiny bullet had magic power to end man and beast. Well, he took his modern gun to the range, and found it shot a foot high. No manner of fiddling could help with that.
I’m not here to advocate that everyone go to wheelguns. That won’t happen, and even though it would probably improve the quality of current firearms, there will always be someone to praise the polymer, and pass on the good looks. I’m here still as a testament to the fact that wheelguns, and sixguns in particular, work and work well.

I can not even begin to share my Openly Carried 44-40 SA stories. I would not even know where to begin. Believe it or not, the SA puts more folks at ease than the sight of the evil black guns.

Fact is, if you see an old man carrying a single action revolver, it is best to leave him alone…because I can assure you, he is more than likely very experienced with it.

I carried one every day for 10 years, openly, in south Georgia

What would make a machine gun “fully equipped”?

Make a guy want to tear right up 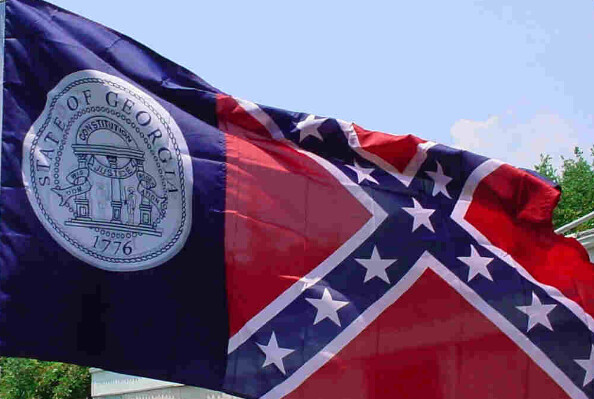 carried one every day for 10 years, openly, in south Georgia

You still in south GA

Forget the jug of coolant have a barrel to change

Yur confusing me a little, I though I wanted a 1911 next but now I’m thinking a .357 revolver would also be a good choice.

Can’t go wrong with that, fun caliber and pick up a carbine to match. 7 or 8 in barrel 357 you would be surprised at the long range accuracy. Got a 3 screw coming down the pipeline soon.

pretty sure he wants something that goes bang 6 times every time he pulls the trigger.

Wait…What… thought this was sixguns…

And I can’t make any defense to that statement

They are extremely impressive to behold as well,huge grip feels like you’re ready to swing a 2x4, I had problems with mine or would have surely settled with one

There are a number of truly excellent 357 revolvers available today. It really is a matter of what suits one’s pocketbook and sensibilities. I think about the best bang for the buck is the pro series from S&W, but offerings from any quality manufacturer will provide years of service.

Performance centers are my favorite

Like the R8? Pretty sweet. Definately not yer Grandpa’s .357… 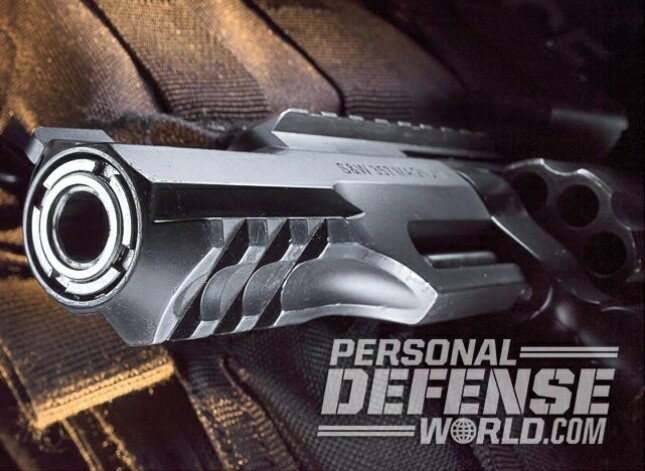 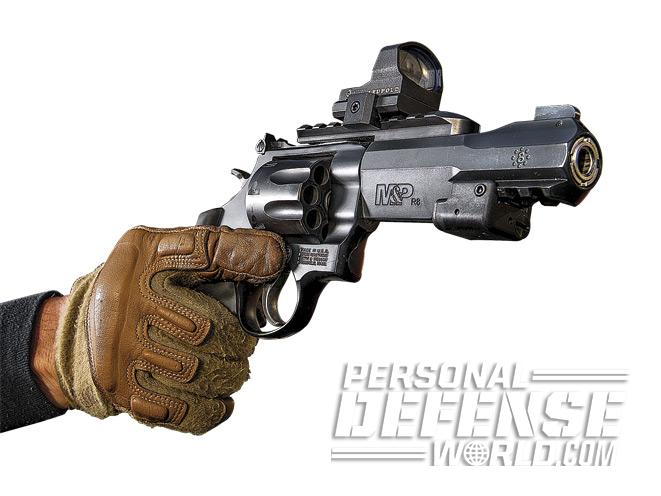 IMHO the 357 is best when fired out of a more traditional platform, but considering the fact that just about everyone today thinks their guns are gadget magnets, the article was taking a decidedly mainstream track.