Why come you got no tattoo?

A Three-Percenter is a person that believes in personal liberty, adherence to the Constitution, and patriotism.

“The pervasiveness of the concerns raised by many regarding his display of a tattoo that is associated with the ‘3 Percenters’ has caused the Department to question his ability to function effectively as a police officer within this community,” 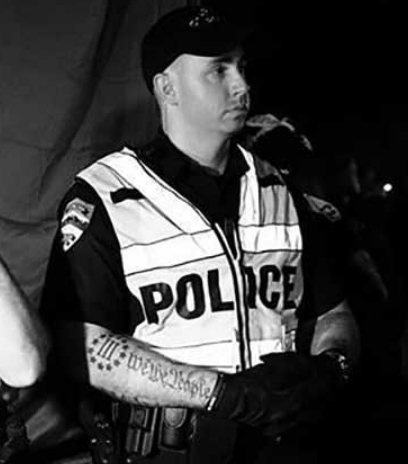 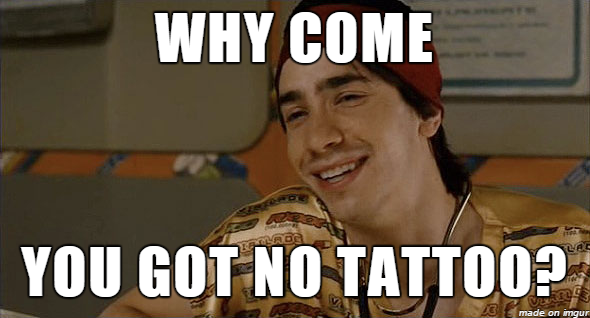 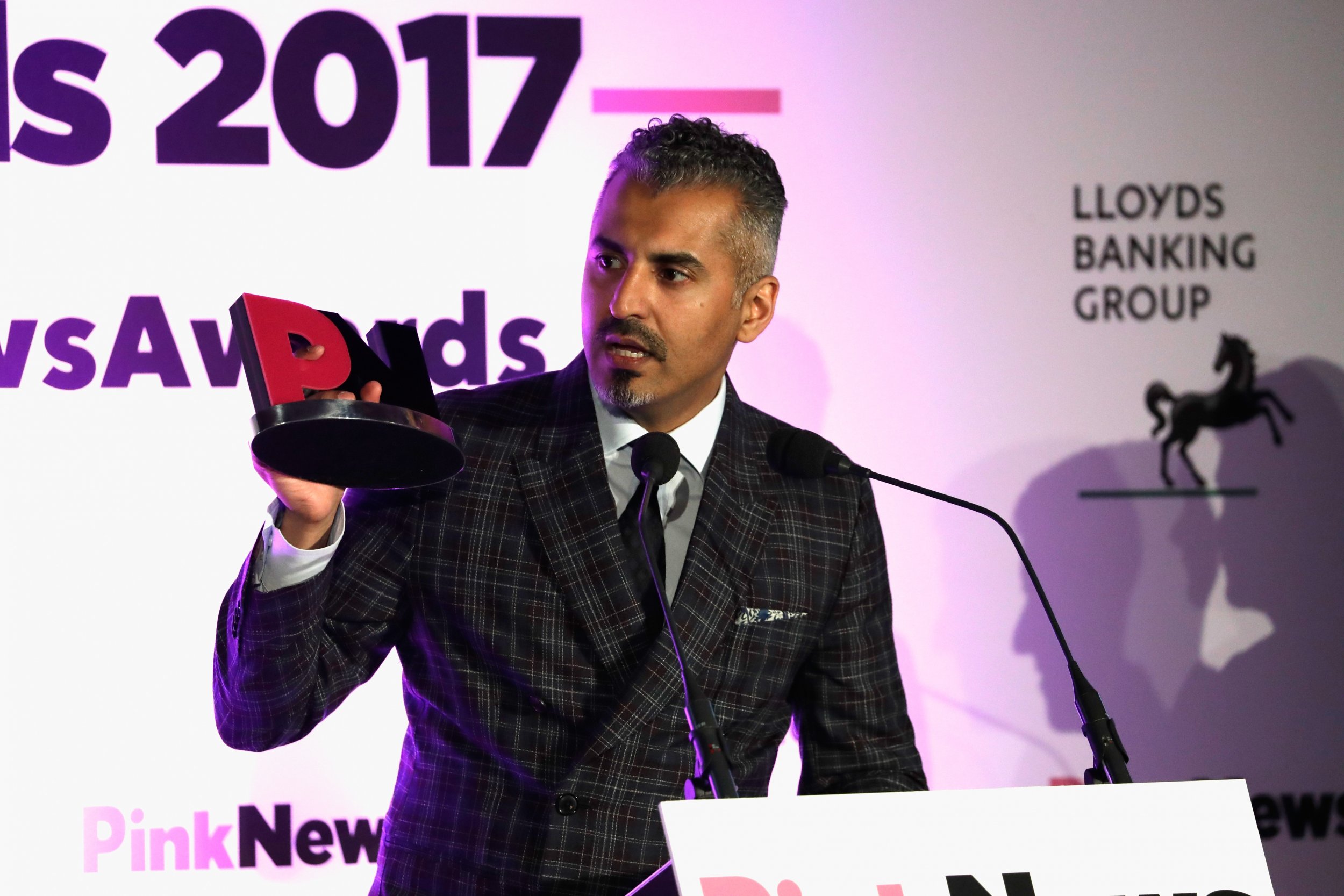 The long-time advocate of civil rights in the South apologized to Maajid Nawaz for including his group in a field guide about "extremists."

“ why come you got no tattoo?”

Because I have a brand. More pain. More permanent.

Why come I got no tattoo? Same reason I gots no piercings.

Just too purty naturally to monkey with.

I have enough scars I don’t need tattos or any other stuff.

I have enough scars I don’t need tattos or any other stuff.

Good point. You have to earn your scars. Tattoo are paid for.

I have enough scars I don’t need tattoos or any other stuff.

Tattoos are your wishes. Scars are your experiences.

I have enough of them to take and afternoon to explain. Cars (always as passenger - sucks), motorcycles, tractors, chainsaws and one spear (nice 3" defensive wound on my left arm).

and one spear (nice 3" defensive wound on my left arm).

thought you were a bot

Now luuk what jew did. I’ll be bek.

I think some jews have tatoos that serve as scars. I was just watching a show on what they went threw in the camps and im going to say they did NOT want that.

I think some jews have tatoos that serve as scars. I was just watching a show on what they went threw in the camps and im going to say they did NOT want that.

I’m going to agree with you on that, but I’m pretty sure that any tattooing under duress is going to be a scar.

Who has the time to sit through one? I don’t. And I am not shaving…

I thought about getting a “Thug Life” tatoo on my neck

When I was a kid, I wanted tattoos. Only certain people had them and I looked up to those guys.
Those tattoos used to have a meaning behind them, too.
Nowadays you see an 18 year old with two sleeves, it just means he’s been to the mall.

Not thrown. Driven. One “loonie junior” boy scout with a sharpened and fire-hardened stick who claimed afterwards he was just horsing around and tripped when he lunged for me. I got my arm up to block and it went in just above my watch and the tip stopped under the skin the back of my elbow.

He went on to be full time crazy a few years later, poor beggar.

I still have a nice straight 4" scar (just measured it) 40* years later. Bursitis in that arm, too.

That sucks. No good deed goes unpunished.
I have a lot of scars, and a through and through but no 4” spear scars! That ones a keeper Brother.

Lots of scars, no tattoos. Even got a bullet scar. Learned real quick not to stand too close to a car when you shoot it with an AK. Got one from a chainsaw too. Tattoos need to have meaning. No respect for the idiots running around with stupid cartoons all over their body.

When we were 10 Uncle John [WWII Navy] had bad ass tattoos. We’d sneak a peek at the naked lady on his forearm. That lady aged worse than hillary.