The Demonrats have stopped pretending and hiding. Now they publicly embrace communist tactics, and are using them in a political war on the foundational principals of America and our Republic itself.

Republicans often said some of the right things, yet did nothing except offer excuses for their inaction and ineffectiveness. What I call "The Republican 2-Step’.

My other half is staunchly Republican. I am not. I am a registered Independent, being a member of the ‘Dissed’ Party.

Post 2020 and the aftermath, many old and new Republicans felt betrayed by their own party. Evidence has been trickling out that they were correct.

Here is an example… 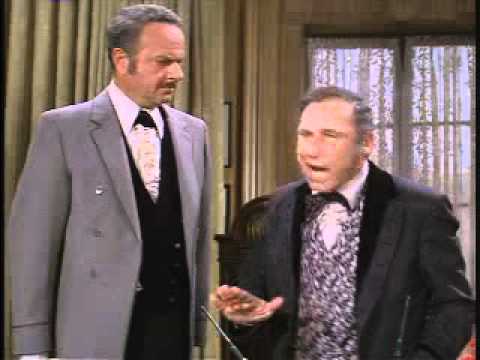 And you all know what they appointed expecting gauaranteed failure. 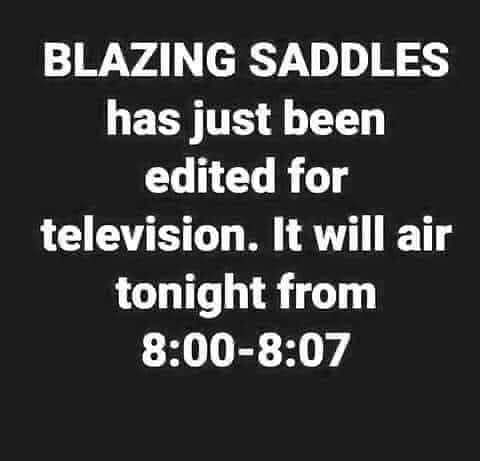