Once again, we are being punished for the actions of criminals! Welcome to our world!

I went all out on my channel to ensure all external links were removed and we followed all TOS. For my effort youtube didn’t delete my channel. They did however suspend my adSense account for 30 days, so no ad income. Yesterday the 30 days was up, so I’m out that money. On top of that, the froze my funds for 60 days. I guess even following their TOS isn’t enough. That’s why I’m pulling out of YT and only putting live streams there. No new videos. Still waiting to get approved here, but in the mean time, I’ve started using a 2A friendly site to transfer all my videos over in case they pull my plug.

Wow man, that sucks. The video game community is also being hit hard. I don’t know where I’m going to move my channel… while I don’t monetize my videos since I’m such a small channel I still would love to say FU to youtube.

…What do you mean?

You go against the grain, you get punished. Want to know why I never made a you tube channel? I had considered many years ago. After seeing how some you tubers were disappeared I figured I would not do all that work just to have some AI steal it.
The Prepper you tubers got hit hard, and the Bush craft bunch too.
After seeing all that no sane person would keep hitting their heads against the wall.
I love lot of you tubers, Knowing how this is going to end, you all are just spinning your wheels. Like the buggy whip makers, this will come to an end also.
As A teenager I got to witness the fall of the military after Nam. I did not get second place, the American people and the media killed 4.4 million Asians after they forced us to leave.
I wont get fooled again.

This guy’s not a guntuber, but he’s also diversifying. 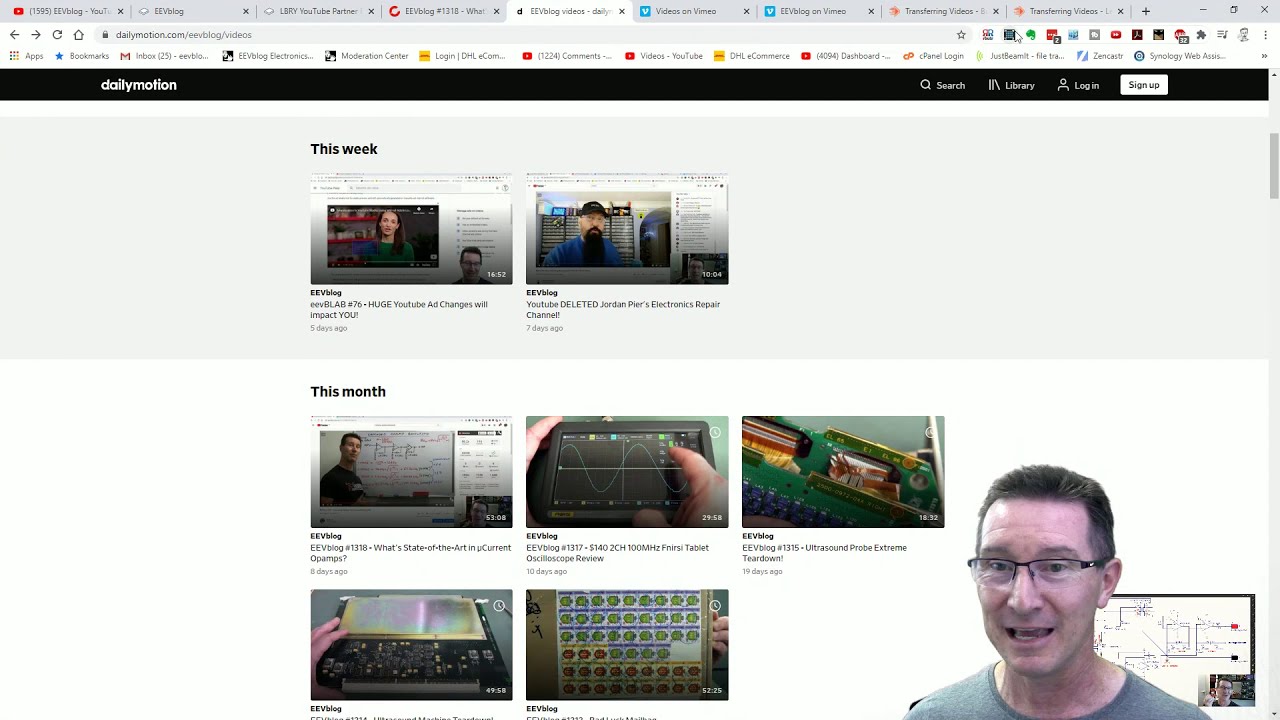