“The average shooter will never notice a difference.”
This is what I don’t get.
Folks who go from one build to another, spending a ton of money, but neglecting their rifle skills.
I might be missing something, but wouldn’t it make more sense to spend at least part of all that dough learning how to shoot them rifles?
Who really want’s to be just an average shooter.
Especially these days with the multitude of good rifle shooting schools available.

I thought you of all people would like AKs, in another thread you were posting pics of Phillipinos building 1911s in a hut, even compared yourself to them. Ever seen the AK built out of a shovel?

I would likely enjoy building one

But my preferences are:

Left side charge over right side, non reciprocating also favored
Mags that slide in over rock in straight also favored

“Left side charge over right side, non reciprocating also favored
Mags that slide in over rock in straight also favored”
this reminds me! @Caw the CZ BREN 2 came out finally

Well we know that Mikhail copied Browning. Just look at the safety on the Remington model 8/81 and the AK47! 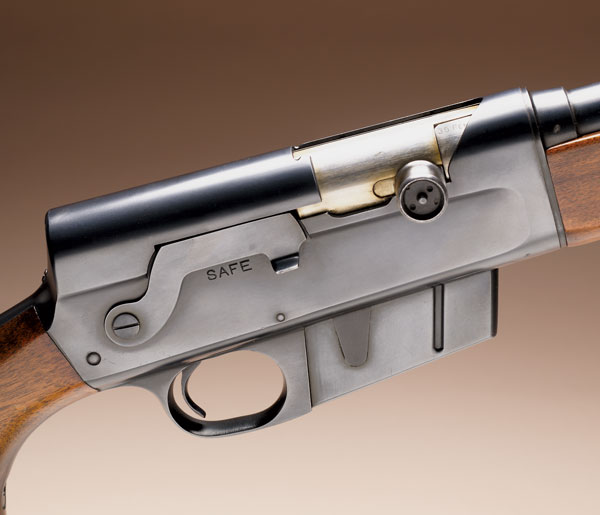 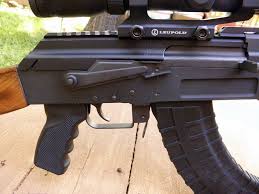 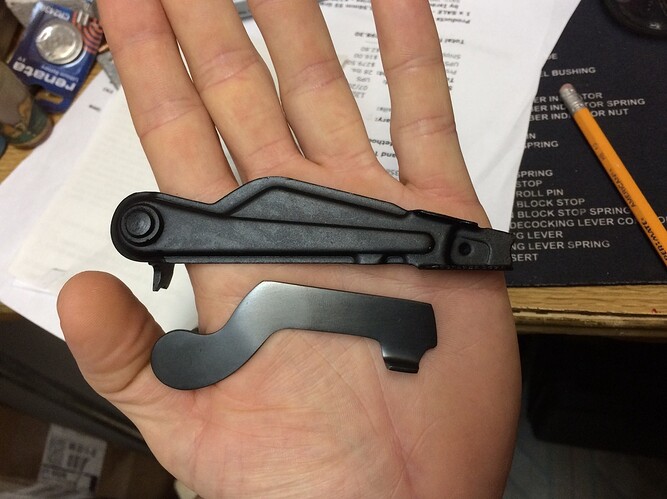 Yes. With my limited knowledge of this I believe that the internet made up the 806. Why? I have no clue. Maybe in Czech land they call the 805 Bren 2 a 806? But yes is the answer to your question.

[quote=“jf89, post:42, topic:5265, full:true”]
Well stop showing me this stuff, I already work two jobs, I dont want be forced take up a 3rd just to increase my gun budget. I kind of want one but im kind of infatuated with primitive AKs at the moment.
[/quote]I work ~ 60+ hours a week Brother so I understand.
What I do know is the 805 is one heavyweight that just delivers! 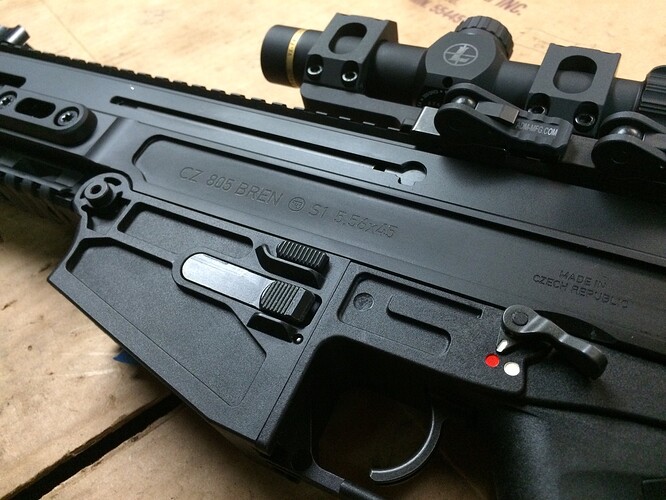 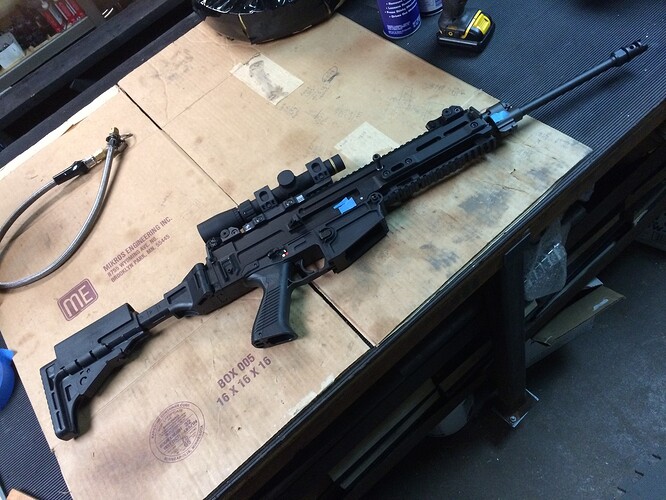 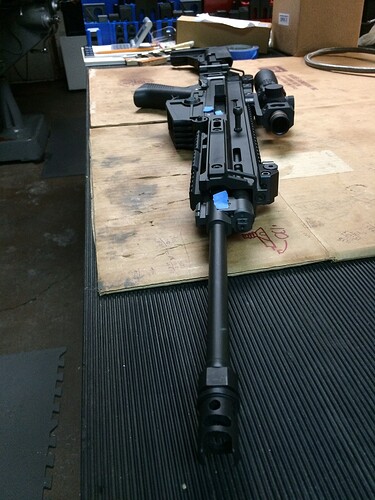 That is an interesting perspective. I take it you don’t know anyone that has a job, house, kids, wife, property to take care of… nobody wants to be average. I agree, why would you waste your time being average? many of us builders DO train. and we do so regularly.
Side note. I don’t spend much on my collecting compared to my income. so what might be “A LOT” to you is likely not the same to me.

Speaking of training and shooting ammo. I just checked one of my favorite places to buy and looked up my history. 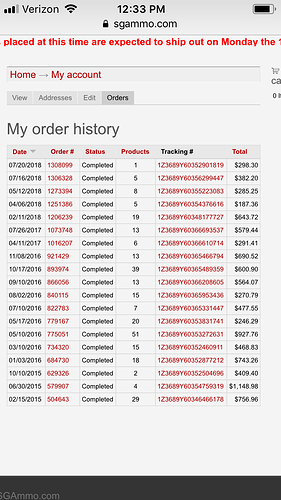 Nicely done brother. Makes me proud to see someone with near daily shipments of Freedom.

Any idea what the price will be for the Bren 2?

Any idea what the price will be for the Bren 2?

or were you refering to the more modern version

I have no info on price yet, but you can bet they will be more expensive in the U.S. than anywhere else.

That looks like an average buying week. But kind of low…

That looks like an average buying week. But kind of low…

If it does than good for you!

If it does than good for you!

Thanks. I give you props though. That is a decent amount of ammo you bought.

Who says you have to neglect your rifle skills to build a ton of guns? How about build a ton of guns, buy a ton of guns and shoot tons and tons of ammo. This America. Anyone with a good job can have all three if they want. The economy is so good right now, its not a big problem. I think what Zeke meant was that regardless of training or what school you go to, not many are professional level marksman. I think the word “average” can be substituted with “typical” in this case. Either way you have an interesting opinion. I never really correlated building a ton of guns with not being able to shoot as much as you want. I think that with all the builds, there are more guns to test and break in.